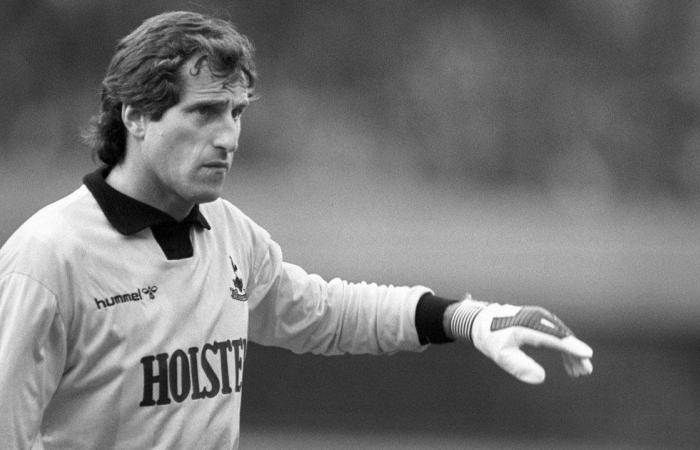 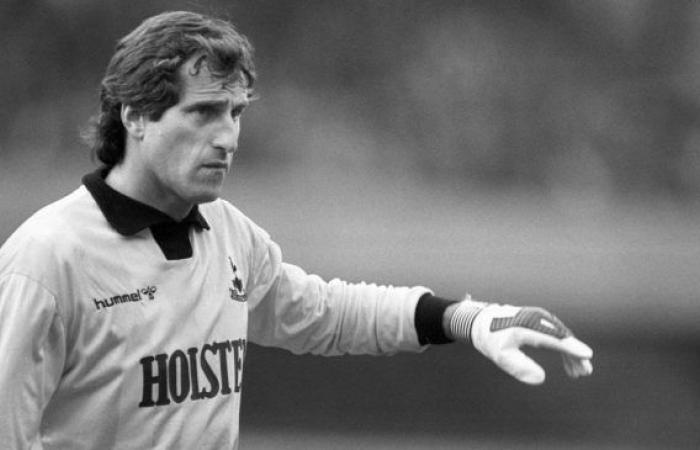 British football is in mourning, because this Sunday he died Ray Clemence, former goalkeeper for Liverpool, Tottenham and the England National Team, died at the age of 72. The same one that Diego Maradona could not convert a goal to in a play very similar to that of his historic second goal against the English in the 1986 World Cup in Mexico.

The Football Association of England confirmed the news of the death of the former player, who had suffered from advanced-stage prostate cancer since 2005.

Clemence, one of the best goalkeepers of his generation, won three European Cups and five titles in the top flight of English football during a trophy-laden stay at Liverpool.

He played 61 games with the England shirt and was the main rival of Peter Shilton, who racked up 125 games.

A young Maradona almost scored a goal on May 13, 1980 at Wembley, where he faced avoiding rivals, but instead of avoiding Clemence, he hit him with “three fingers” and the ball was deflected.

England’s players will wear black armbands during their Nations League match against Belgium and will pay tribute to Clemence prior to their game against Iceland at Wembley Stadium on Wednesday.

Signed for £ 18,000 ($ 23,000) from Scunthorpe by Bill Shankly, Clemence was a key member of the Liverpool team that dominated Europe between 1977 and 1981, and also lifted two UEFA trophies, an FA Cup title and a UEFA Cup title. League Cup.

Clemence is survived by his wife Veronica, his son Stephen, who was a player and is now a coach, and his daughters Sarah and Julie.

“It is with deep sadness that we write to let you know that Ray Clemence passed away peacefully today, surrounded by his loved ones,” said a statement from the Clemence family.

“After fighting very hard, for a long time, he is now at peace and without any more pain.

Liverpool paid tribute to their player on Twitter: “We are deeply saddened by the passing of one of the greatest goalkeepers of all time – Ray Clemence. The thoughts of everyone at Liverpool Football Club are with Ray’s family and many friends.” .

For their part, Tottenham tweeted: “We are deeply saddened to report the passing of legendary former goalkeeper Ray Clemence.”

*The article has been translated based on the content of Source link by https://www.clarin.com/deportes/murio-ray-clemence-arquero-diego-maradona-pudo-hacer-gol-hizo-ingleses-mexico-1986_0_6yI66uiYd.html
. If there is any problem regarding the content, copyright, please leave a report below the article. We will try to process as quickly as possible to protect the rights of the author. Thank you very much!

These were the details of the news Ray Clemence died, the goalkeeper to whom Diego Maradona could not... for this day. We hope that we have succeeded by giving you the full details and information. To follow all our news, you can subscribe to the alerts system or to one of our different systems to provide you with all that is new.