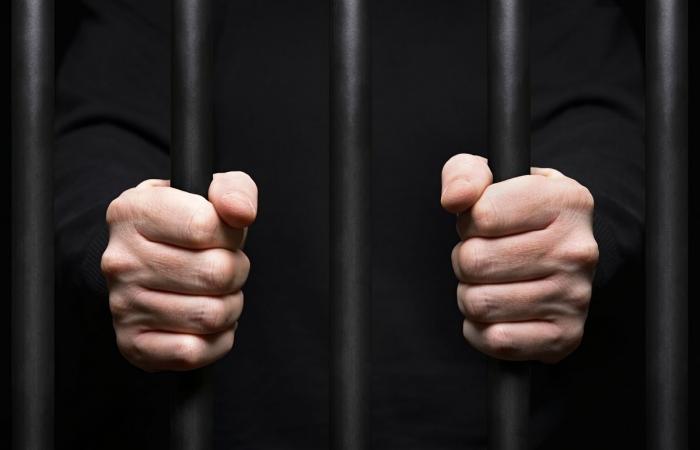 Thank you for reading the news about Five jailed for stealing Dh65,000 cash, Dh26,500 worth goods from UAE warehouse and now with the details

Aden - Yasmine El Tohamy - They will be deported after serving their jail terms.

Five Asians have been sentenced by the Ajman Criminal Court to one-year in jail each for breaking into a warehouse of a food company in Ajman industrial area and stealing Dh65,000 cash as well as goods worth Dh26,500 from there.

They will be deported after serving their jail terms.

The police received a call from the warehouse owner informing them about the robbery. A police team rushed to the site where they found the entrance door of the warehouse completely damaged.

They collected finger prints and reviewed the CCTV cameras, which showed three Asians breaking into the premises. It also showed two men stealing cigarettes boxes, Red Bull cans and cash. Police managed to identify the suspects and arrested them, while seizing the stolen items.

During public prosecution interrogation, the first accused confessed to the crime and said he asked the second accused to find accomplices to carry out the robbery in the warehouse.

The second accused confessed that they had stolen goods worth Dh26,500 and planned to divide the amount among the five. The other three accused also admitted to their involvement in the crime.

These were the details of the news Ajman - Five jailed for stealing Dh65,000 cash, Dh26,500 worth goods from UAE warehouse for this day. We hope that we have succeeded by giving you the full details and information. To follow all our news, you can subscribe to the alerts system or to one of our different systems to provide you with all that is new.