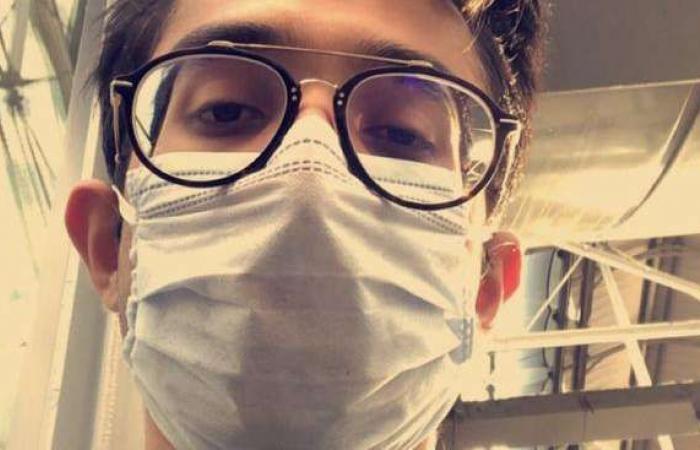 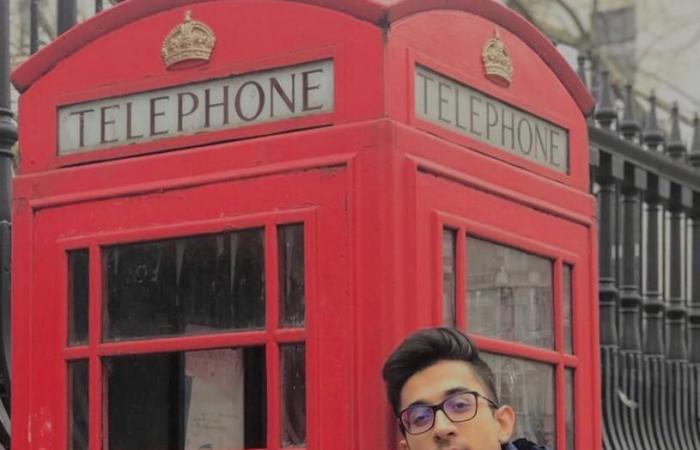 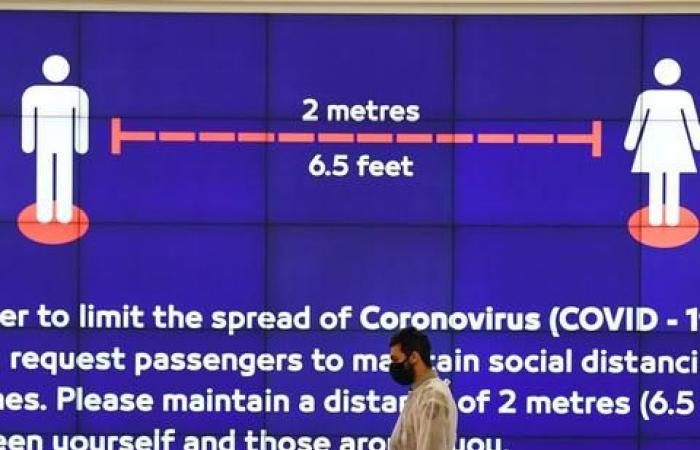 Thank you for your reading and interest in the news Coronavirus: UAE resident details journey home after two months stuck in UK and now with details

Hind Al Soulia - Riyadh - As more UAE residents prepare to start making their way back to the Emirates from June 1, one resident has shared his journey on traveling during a pandemic.

Mohammed Jamal, a third year student studying at the University of Manchester in the UK, landed in Dubai on Tuesday night after being stuck in the UK for more than 65 days.

Like thousands of UAE residents, the 21-year-old was outside the country when the government closed its borders to contain the spread of Covid-19 in March.

Mr Jamal, who is under his mother’s sponsorship in Dubai, urged residents to “remain hopeful” as his recent approval for travel came on one of his “previously rejected applications”.

Indian national Mr Jamal was unable to board his flight home from the UK to the UAE on March 19 due to the newly announced flight suspensions.

Between March 22 and May 13, he applied for numerous re-entry permits to the UAE via the government’s Twajudi service but received “more than six rejection notices”.

On May 15, his latest status cited “incompatibility" regarding the requirements for entry to the country.

One week later, on May 23, he said he was “surprised and delighted” to receive an email which said he had been approved for travel.

"The approval was issued against an application that was previously rejected," he said.

"I think that information is important for people still trying to get back; rejected doesn't necessarily mean you won't get approval eventually."

Booking the flight was “quick and simple” and took less than 30 minutes over the phone.

Within hours of receiving approval, he had a confirmed ticket to fly from London Heathrow to Dubai via Emirates on Tuesday May 26.

“I was able to transfer my previously cancelled ticket to the new booking, so I didn’t have to pay any additional costs.”

Mr Jamal said he was informed that his 7kg carry-on allowance would be transferred to his check-in bag allowance as small cases “were not allowed in the hold due to safety measures”.

He was also advised to arrive at the airport three hours prior to his departure with his “ICA approval number, passport and booking reference” to hand.

The check-in procedure at London Heathrow was “quiet, quick and relatively simple”.

“I was the only person at check-in and I presented all my documentation to the clerk, including email proof of my ICA number,” he said.

“There is no way you can travel without it.”

Before receiving his boarding pass, he was asked to put on his face mask and gloves and was instructed to keep them on throughout the remainder of the journey.

“Going through the security check was normal and at the boarding gate we were each handed an Emirates hygiene kit which included gloves, a face mask and some hand sanitiser,” he said.

“Because there were only about 12 or 14 of us on the flight, we boarded at the same time but were told to keep a two metre distance at all times.”

After boarding the plane, he said it was “surreal but encouraging” to see the in-flight crew decked out in PPE gear.

“There were so few people on the flight, it was easy to keep a social distance,” said Mr Jamal.

“I was sat in one zone and could not see a single other person in my section.

“Only three of the passengers were actually residents of Dubai, the rest were transiting through the UAE.” 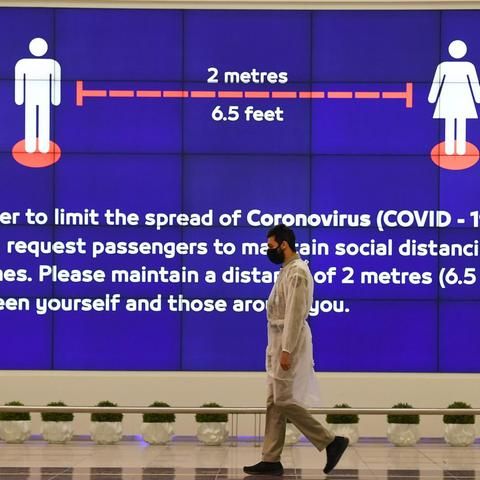 A mid-flight lunch and snack was distributed in disposable boxes by staff and all drinks were given in “closed cans or bottles”.

“Prior to landing I had to fill out two forms; one was an undertaking that I would follow all health and safety guidelines regarding quarantine and the second was about my general health and contact tracing, including if I had Covid-19 symptoms,” he said.

Everybody exited the plane while maintaining a “social distance” and the testing phase took “just minutes” before passing through immigration.

"There was an area set up and manned by Dubai Health Authority staff and I had to present my Emirates ID, passport and medical form before I had my temperature checked,” he said.

“After that I was given a medical swab up the nose, which was uncomfortable but not painful.

“They told me to download the DHA app and check my test results within one or two days by entering my passport number.”

After arriving at the baggage hall, government staff were on-hand with their sanitised luggage.

“I still wasn’t sure if I was going to be quarantined in a hotel but they took my second form and escorted me to the exit,” said Mr Jamal.

“Shortly after, I was directed to a prepaid taxi and was escorted to the quarantine hotel by a police car where I now have to stay for 14 days as a mandatory requirement."

These were the details of the news Coronavirus: UAE resident details journey home after two months stuck in UK for this day. We hope that we have succeeded by giving you the full details and information. To follow all our news, you can subscribe to the alerts system or to one of our different systems to provide you with all that is new.