Dubai - Heading to the Dubai airport? Read this advisory first 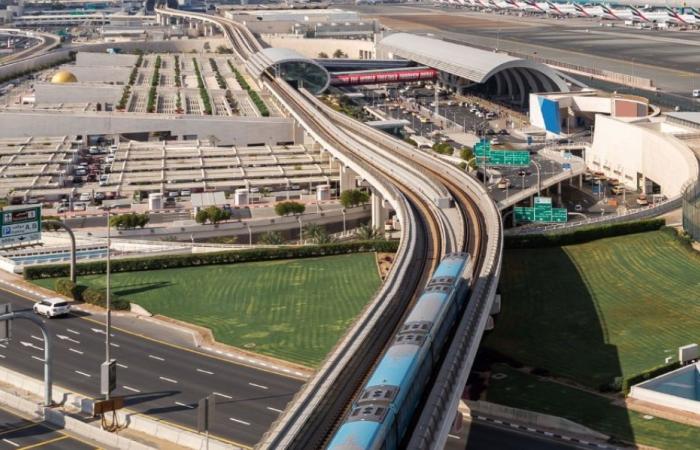 Thank you for reading the news about Heading to the Dubai airport? Read this advisory first and now with the details

Aden - Yasmine El Tohamy - Especially if you are heading to terminal 1 or 3.

Dubai's Roads and Transport Authority (RTA) on Thursday advised those heading to the airport to arrive four hours before their flight.

In a tweet, the RTA warned of expected traffic on the roads heading to terminals 1 and 3, and advised passengers to depart for the airport earlier than usual.

"Are you heading to Dubai Airport during the peak period, depart early to arrive 4 hours before your flight due to the expected traffic on the roads leading to Airport Terminal 1 and 3," the RTA said.

To make the commute easier, the RTA has allowed passengers heading to terminals 1 and 3 to carry up to two pieces of luggage on the Dubai Metro.

This arrangement is part of a plan put together by Dubai's Emirates airline, the RTA, Dubai Police, Dubai Customs, the General Directorate of Foreign Residency Affairs (GDRFA) and Dubai Airports to facilitate the passenger and traffic movements to and from Dubai International Airport (Terminal 1 and 3) during the next few days of peak travel.

The peak holiday travel period has been running from December 19 will last until January 6, with over 5 million passengers passing through Dubai International Airport.

These were the details of the news Dubai - Heading to the Dubai airport? Read this advisory first for this day. We hope that we have succeeded by giving you the full details and information. To follow all our news, you can subscribe to the alerts system or to one of our different systems to provide you with all that is new.