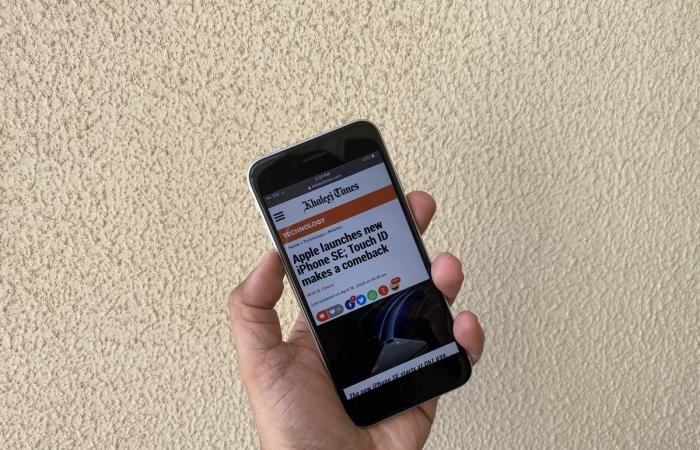 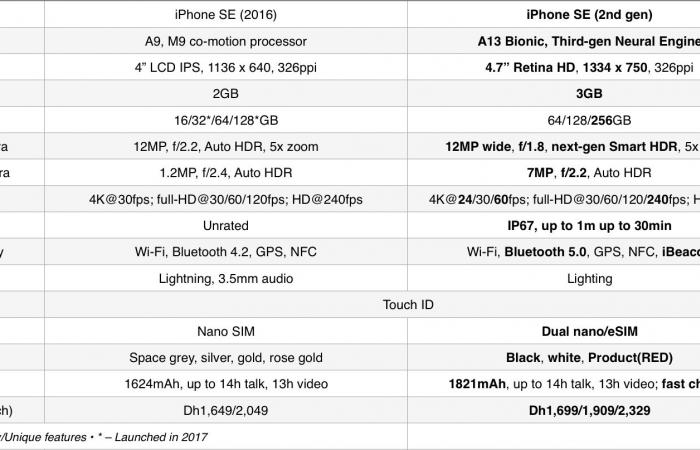 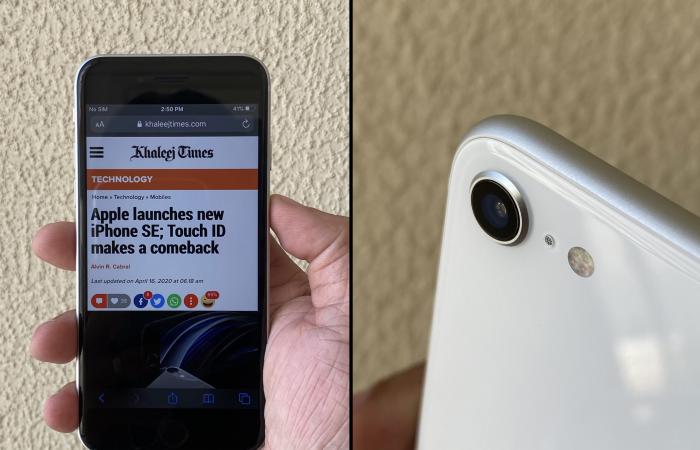 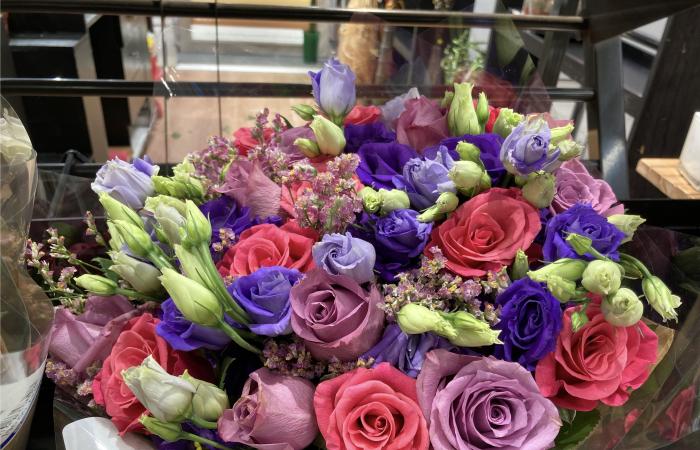 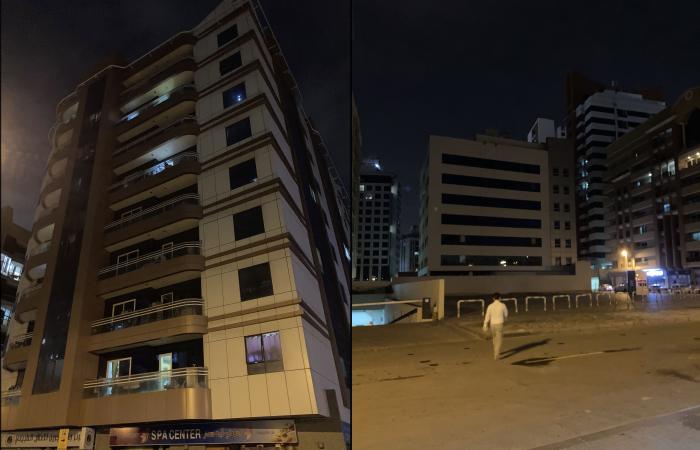 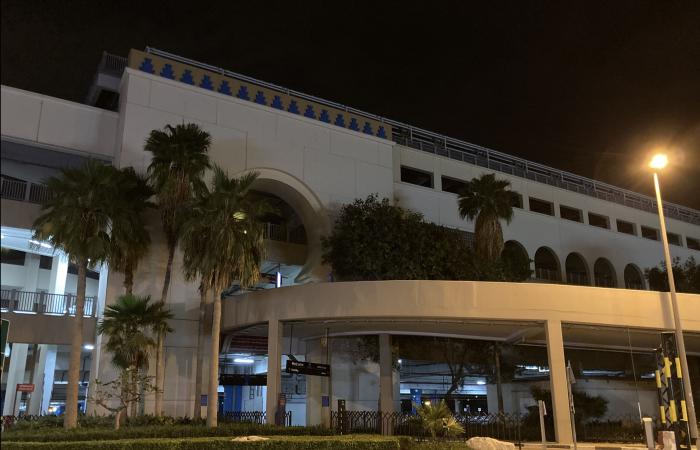 Thank you for reading the news about REVIEW: Apple iPhone SE (second generation) and now with the details

Aden - Yasmine El Tohamy - Again, before we begin, #StaySafe and #StayHome, everyone.

You won't want anything precious to be taken away from you.

When the original iPhone SE was launched in 2016, people were both shocked, because it was only months earlier when Apple overhauled the iPhone's design with the launch of the iPhone 6 series, wondering why they decided to go back to an older look; and pleased, because, well... the move worked.

That iPhone SE gained a cult following because of its decent specs (save for that 16GB option), good performance and, of course, pocket-friendly price.

Since then, every iPhone cycle wasn't complete without whispers about an iPhone SE follow-up. And looks like four years have well been worth the wait.

Now, we have the new iPhone SE - "second-generation iPhone SE", as Apple puts it - finally. It's typical Apple-style to name it as such just like iPads and Macs (it was speculated it would be called "iPhone SE2" or even "iPhone 9"; I had bet on the former).

Nevertheless, it's nostalgia on every front - a return to a oh-so-familiar design, operation and Apple's strategy of providing iPhones for all. 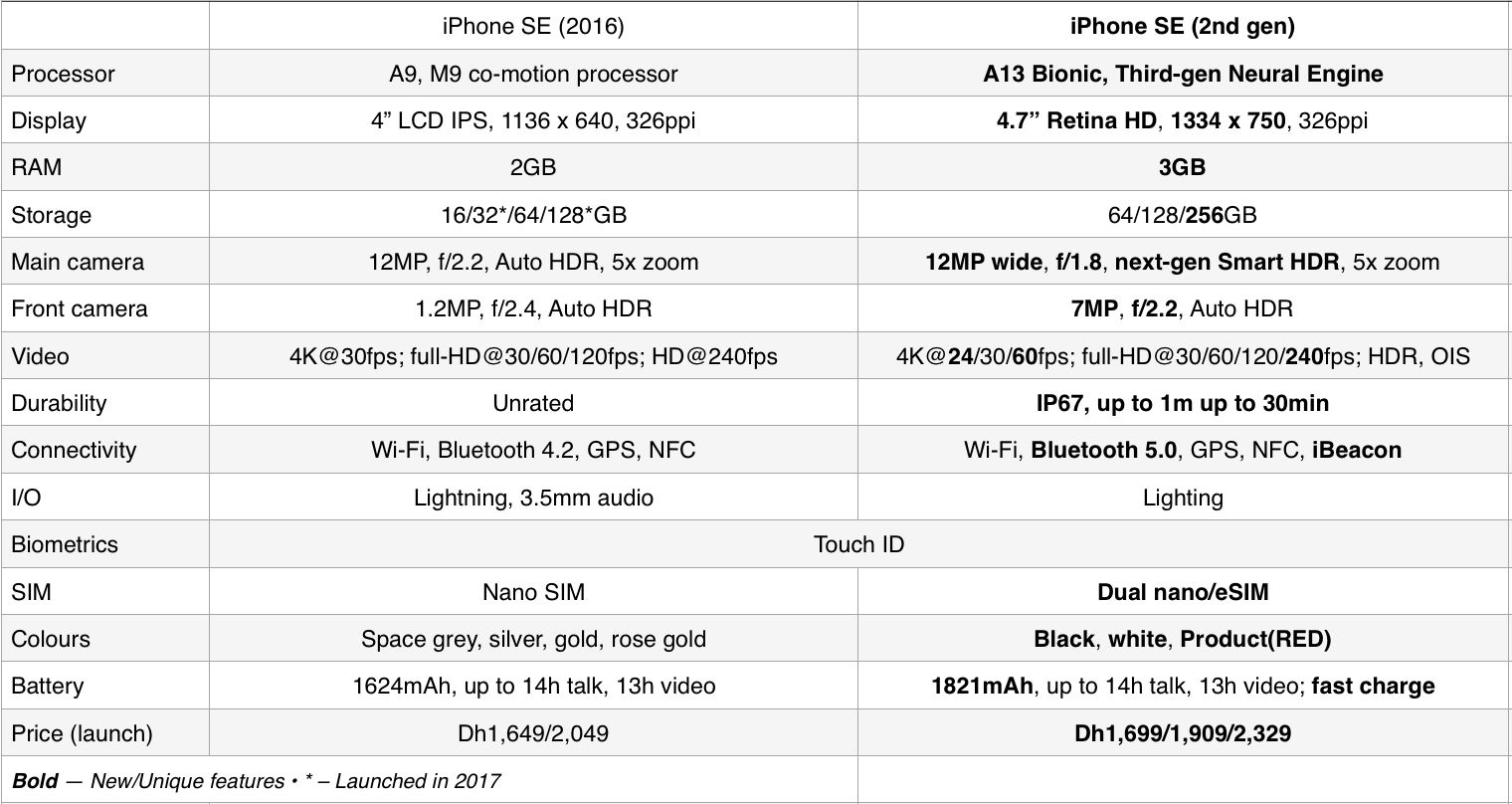 If that processor right up there under the new iPhone SE seems so familiar, well it's because that's the same chip that's powering the latest iPhone 11 series. Talk about getting into a fast start.

And fast it is indeed. iPhones are known for their buttery-smooth performance, and the inclusion of a top-tier spec in a budget-range iPhone does wonders; lags were practically nowhere to be found.

There's no questioning its looks as we've got standard modern iPhone fare - well-rounded space-grade aluminium edges with a glass back, and all the buttons are where you'd expect them to be. We got the white version, which has a really clean finish. The other two colours are black and Product(RED), and together all three replace those available in the 2016 version.

And it's back to that very popular 4.7-inch screen, but this time with Retina HD display.

You still get a Lightning port below, and you don't get a 3.5mm audio port as well; Apple ditched the latter on the iPhone 7 later in 2016, much to the dismay of certain quarters.

And yes... since this is an iPhone 8-inspired device, you get back those really thick bezels on top and below. If you've been a user since the iPhone X, this is a huge departure from the experience. 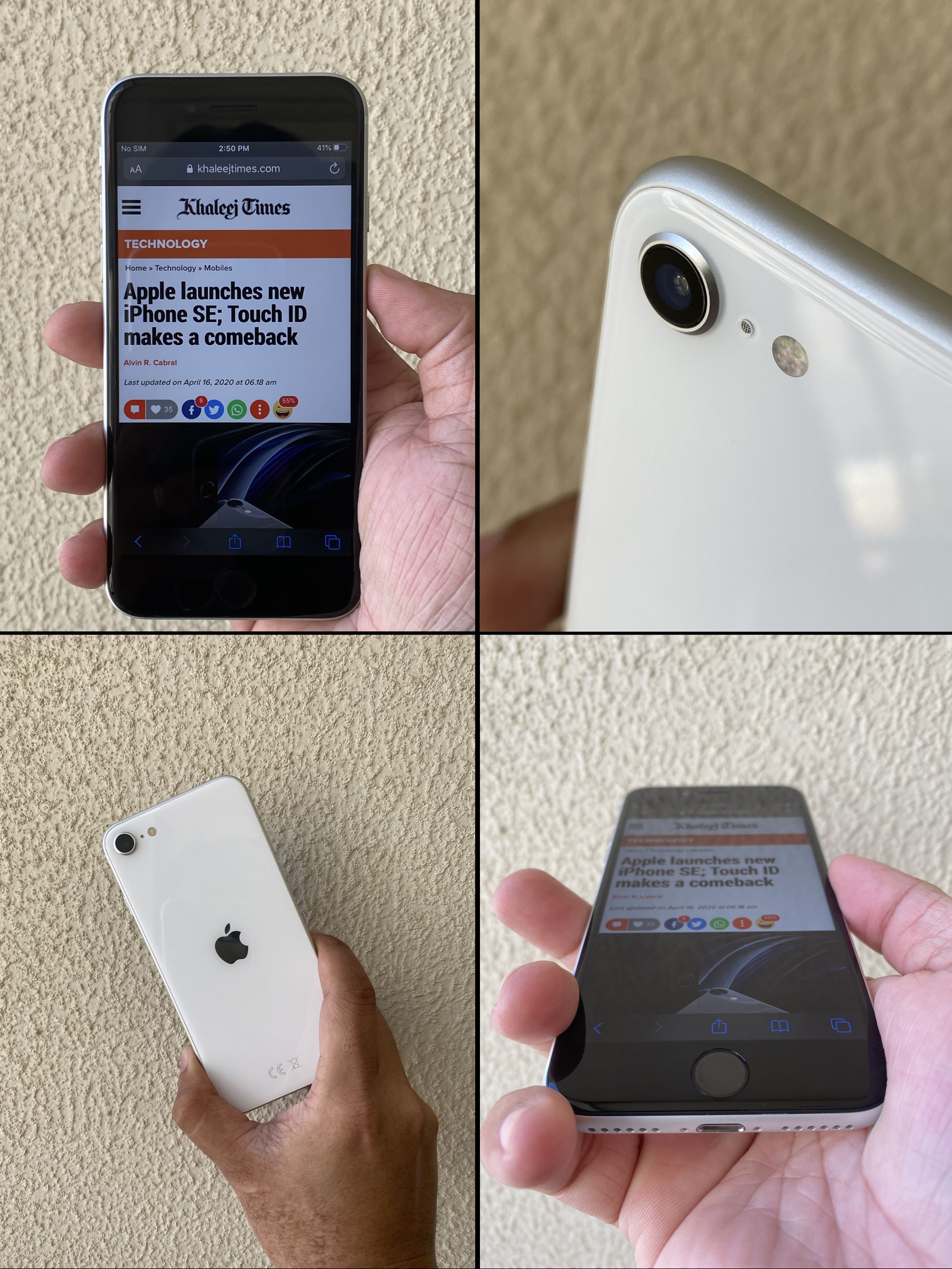 But of course, let's not forget that the new iPhone SE is targeted at those on a budget but still want an iPhone in their hands. Think of it as a toned-down iPhone 8, then.

And you know what that chin means... the return of the much-loved home button and the even much-more-loved Touch ID. When the all-screen iPhone X was launched in 2017 and Apple killed off the home button, there was a decent amount of protest from a number of users since Touch ID was so convenient to use.

Since then, the rumour mill was filled with all sorts of stuff on when Apple would consider bringing back Touch ID - everything from a rear sensor to an in-screen scanner.

Well, rejoice. Touch ID is actually back. It still works the same way and still responds as quick. And that also means you can get back to using Apple Pay using just that. Hooray.

However, you don't get Face ID - which is understandable because, apparently, the tech that powers this is among the most costly components on higher-end iPhones. Makes sense that it's not there... but do you think it would've been a huge bonus if Apple were able to squeeze it in?

The new iPhone SE runs on the latest iOS 13.4, but you'll get some throwback functions. Double-pressing the home button will show recent apps, swiping down from the forehead will still reveal your notifications and swiping from the chin gets you to the Control Center (still customisable); remember, in the iPhone X and later, swiping from below shows recent apps, and to get to the Control Center you'd have to swipe from the right of the notch.

You don't, however, get 3D Touch; if you use that regularly to preview stuff or as a practical right-click, then you'll miss it. And the screen also doesn't turn on if you tap on it.

If you want a refresher, we've detailed iOS 13 in our review of the iPhone 11 line-up.

The new iPhone SE features a single 12MP lens with up to 5x digital zoom - but with the same next-gen Smart HDR on the iPhone 11.

And since these Covid-19-induced restrictions have been limiting movements outside home, we'll turn to the ol' reliable - the hypermarket: 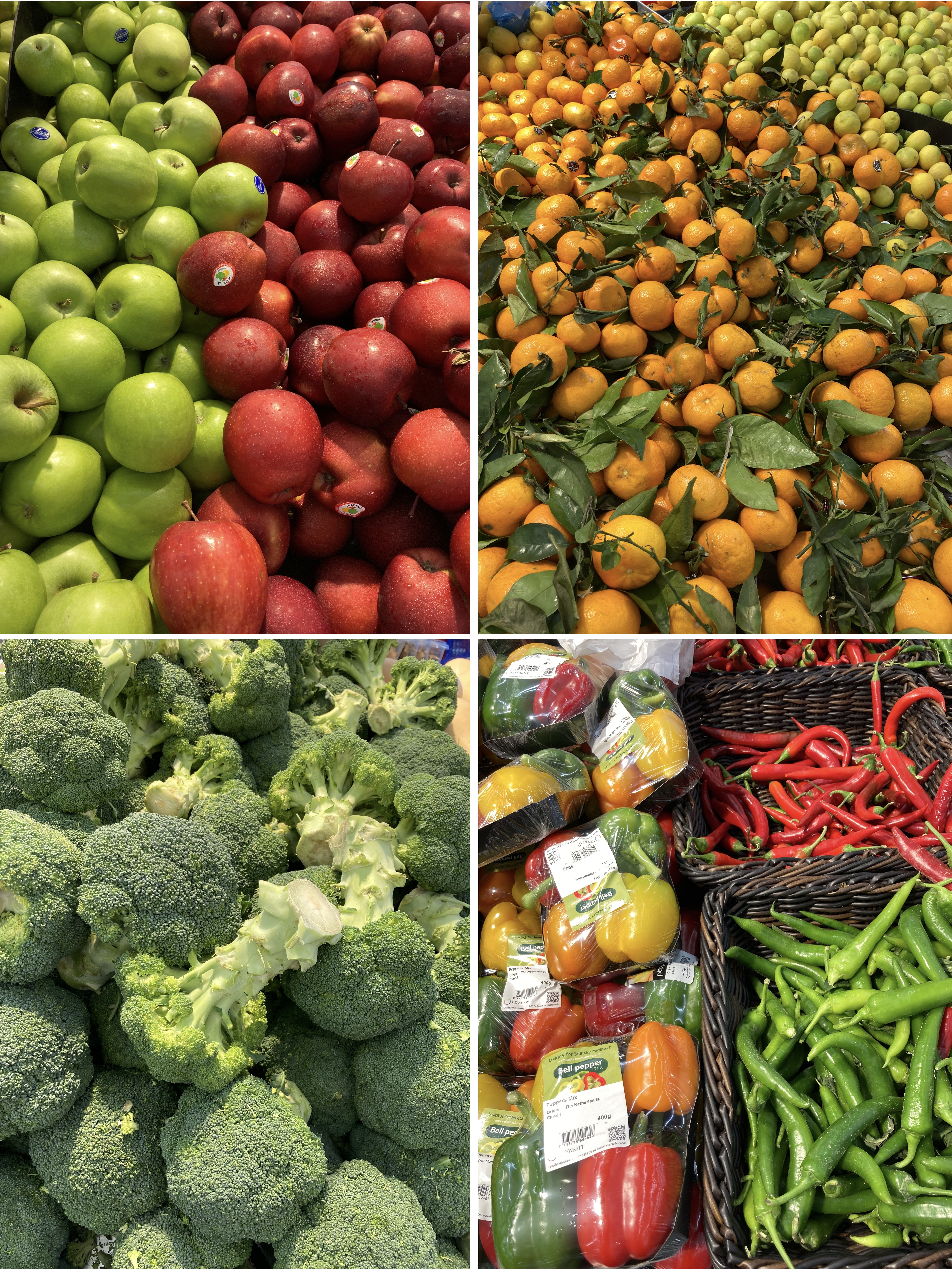 Snaps look very natural in normal lighting conditions. I particularly like the detail on the moisture on the apples (no pun intended; you can tap on the images for a full view).

The following seems underexposed, but it still doesn't take away the fact that colours are well-detailed: 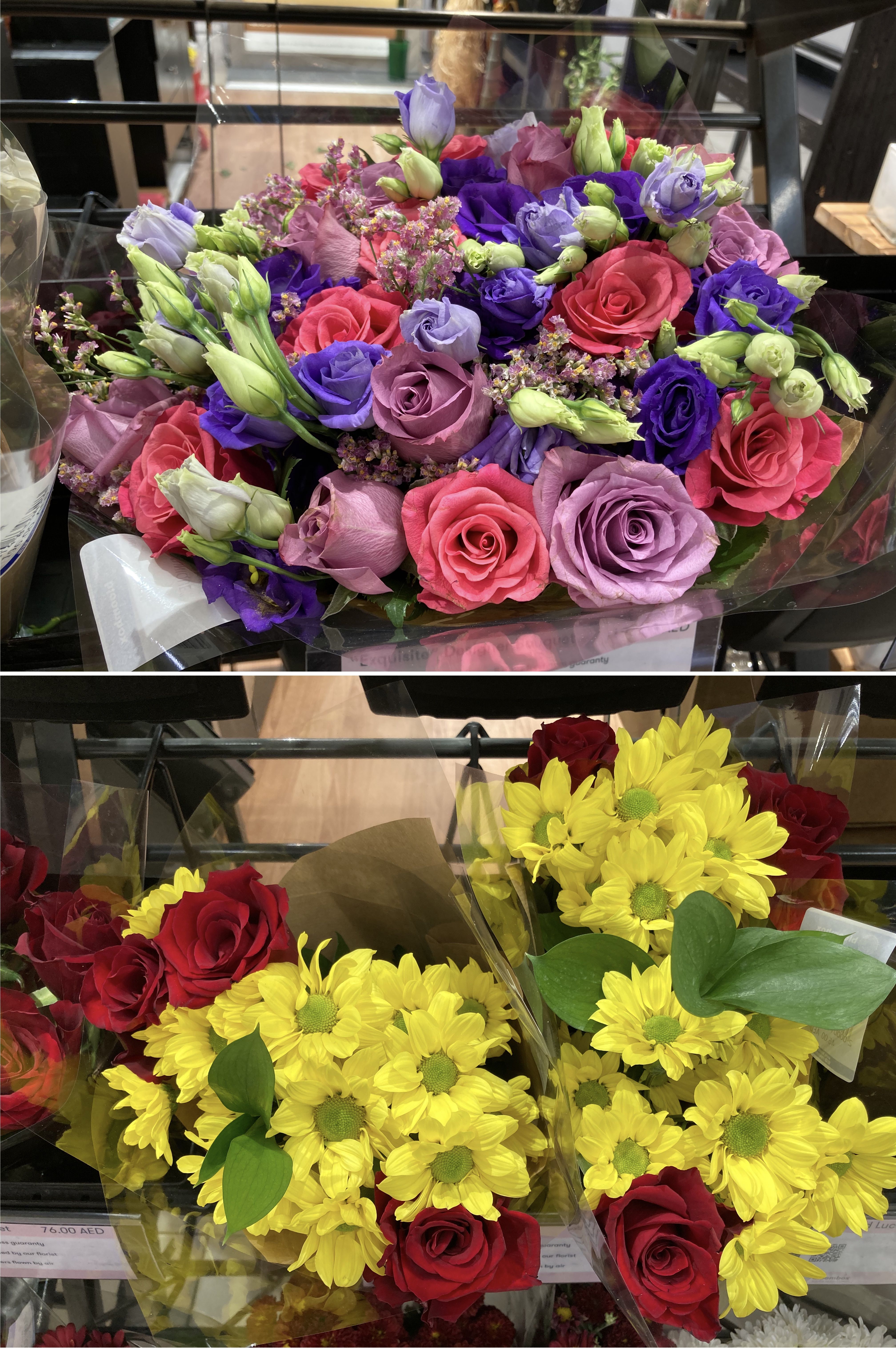 Going outside (and only for a short while), under-the-sun shots are very vivid: 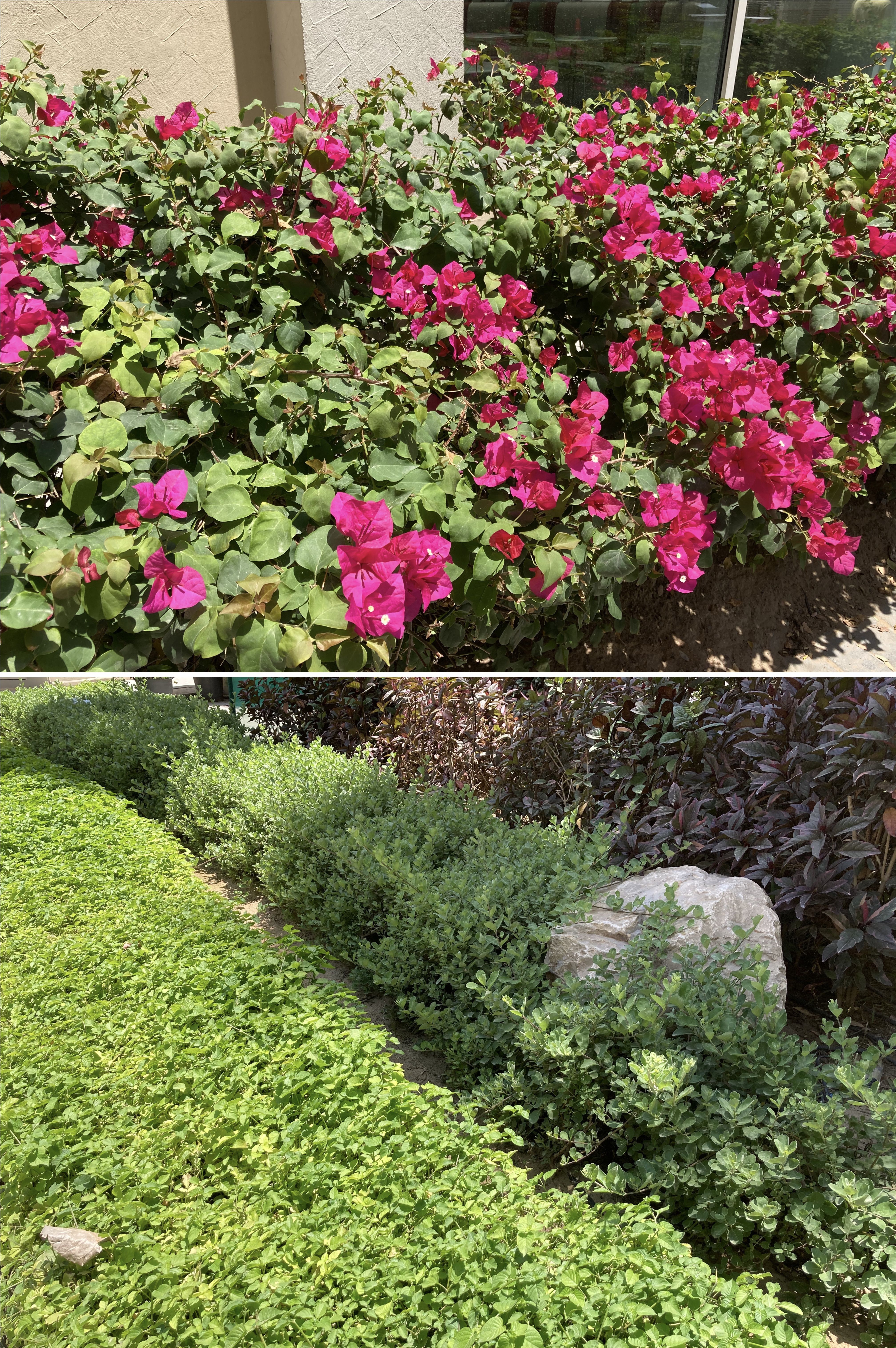 When things go dark, the new iPhone SE doesn't have the automatically-triggered night mode its bigger bros have. 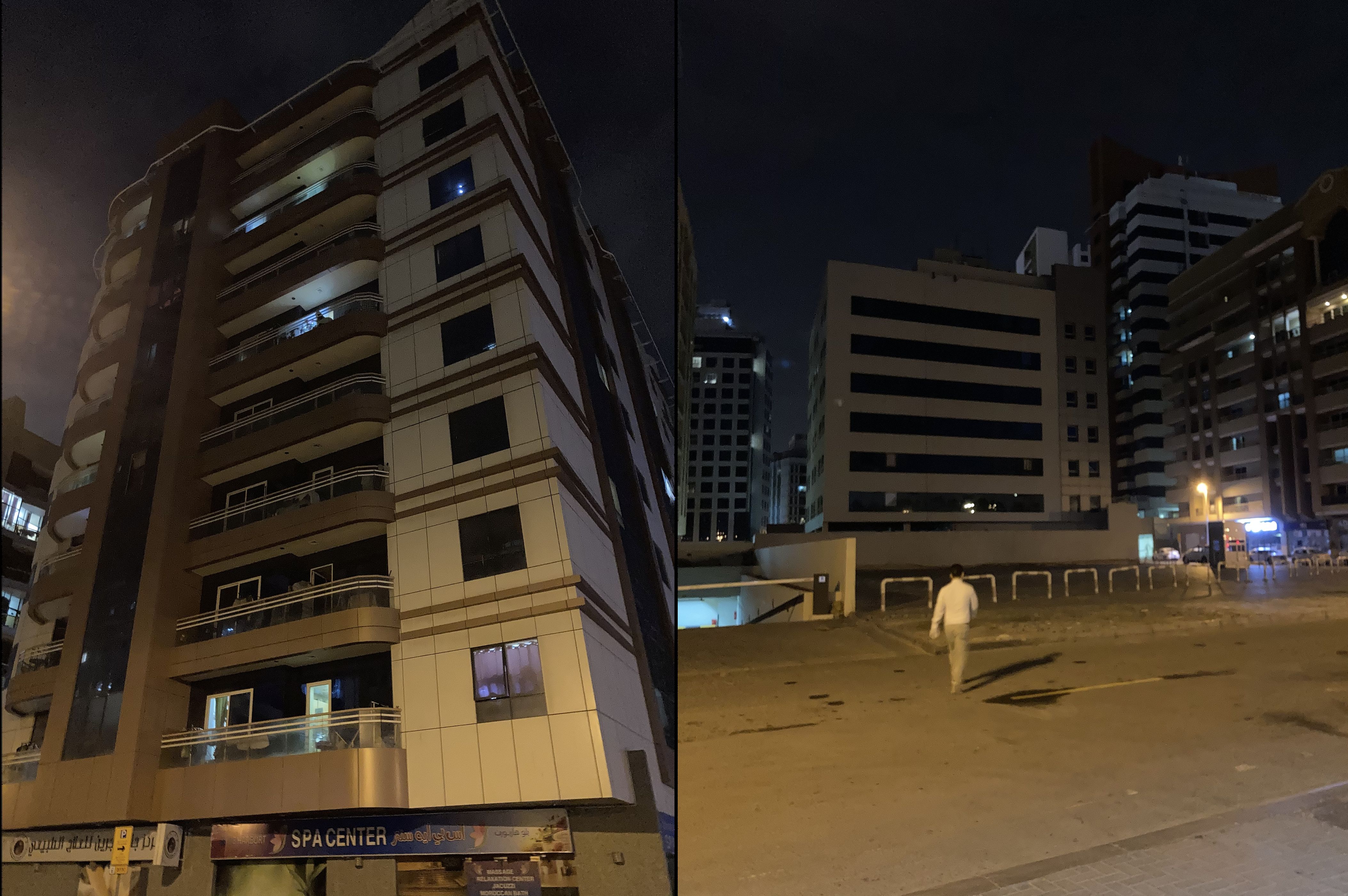 Apologies for the unexciting snaps, but here's the point: All these were taken on dimly-lit streets, but the results are very good. For example, in the pic on the right, the building had absolutely no lights from the vacant lot below it, but it was still well-lit in the result. 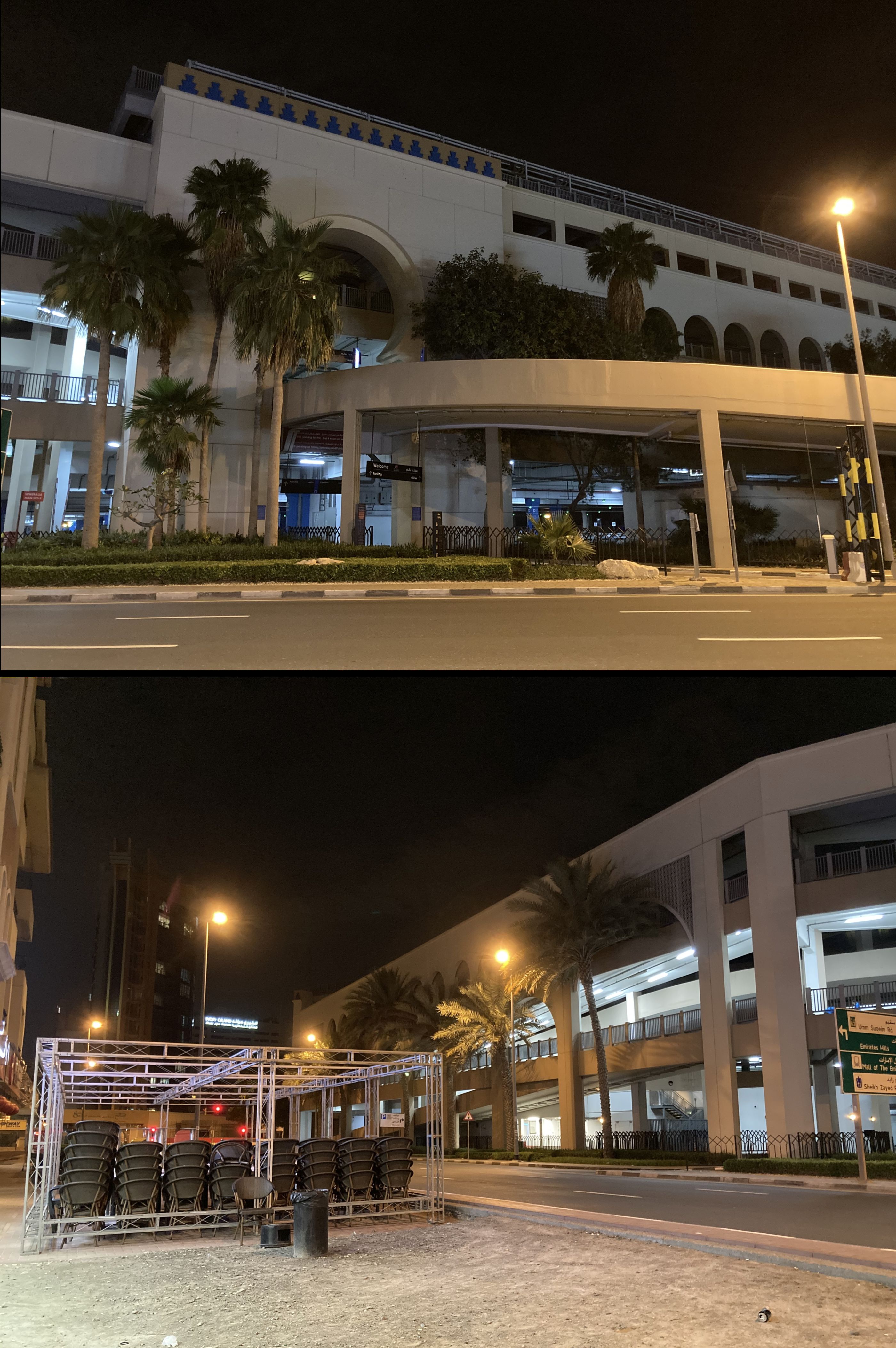 Ditto for these two above. The new iPhone SE was able to light up these; in my eyes, these scenes were darker, but the smartphone was able to provide better lighting without going overboard.

As for the front camera, well you don't get Face ID, but you'll still get all the goodies you love, especially those when it comes to those magical Portrait Mode shots.

In the battery department, Apple claims that the new iPhone SE lasts as long as the iPhone 8, which is up to 13 hours of video, up to 8 hours of streamed video and up to 40 hours of audio.

In our standard one-hour YouTube-at-full-brightness-test, the device lost 12 per cent, which is good enough for a phone of its level. After a full day of mixed use, I still had below 20 per cent by nighttime, but you'd have to be certain that you'll be looking for that charger when you wake up the following morning.

Good news: It has a fast-charging feature that zaps it up to 50 per cent in just half-an-hour, but you'll need to get a sold-separately 18W adapter or higher to achieve this. We weren't able to get it in time for the review, but we'll take Apple's word for it. Wouldn't it have been great if it was included in the box?

In any case, you also have another option - wireless charging. Of course, that would take a way lot longer for it to get to full strength.

Indeed, the second-generation iPhone SE took a while to arrive, but it's an enticing deal. Sure, it's a stripped-down version lacking some specs in the best iPhones around, but it still retains the essentials, both inside and outside.

Pricing is, of course, key here. To put this into perspective, the highest-specced iPhone SE is 35 per cent and over 50 per cent more affordable than that of the 256GB versions of the iPhone 11 and 11 Pro Maxes, respectively.

To summarise: You get the A13 Bionic chip, a top-end camera (even if it's just one lens), iOS 13 and all its goodies, way more storage to play with and, of course, Touch ID, all at a starting price of below Dh2,000. Other mid-rangers in the smartphone world should take notice.

GOOFIES: Battery life could've been longer, 64GB too little as base storage (in these times)

These were the details of the news REVIEW: Apple iPhone SE (second generation) for this day. We hope that we have succeeded by giving you the full details and information. To follow all our news, you can subscribe to the alerts system or to one of our different systems to provide you with all that is new.