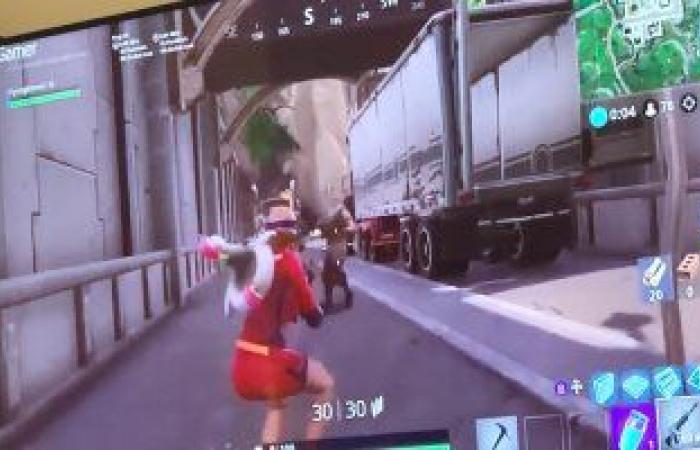 Epic Games and Microsoft have ended their campaign to support relief efforts in Ukraine with their “It’s a Game” campaign after raising $144 million, according to an engadged report.

Both companies donated the proceeds from the past two weeks’ game to humanitarian causes that support those affected by the war, and the money will go to Direct Relief, UNICEF, the United Nations World Food Program, the United Nations High Commissioner for Refugees and World Central Kitchen.

The campaign aligns with the start of “It’s a Game” in the final season, which means that many players have been buying V-Bucks to unlock the latest Battle Pass and collect new in-game items.

These were the details of the news Fortnite players raised $144 million for relief efforts in Ukraine for this day. We hope that we have succeeded by giving you the full details and information. To follow all our news, you can subscribe to the alerts system or to one of our different systems to provide you with all that is new.