Robot performs surgery on pigs for the first time ever 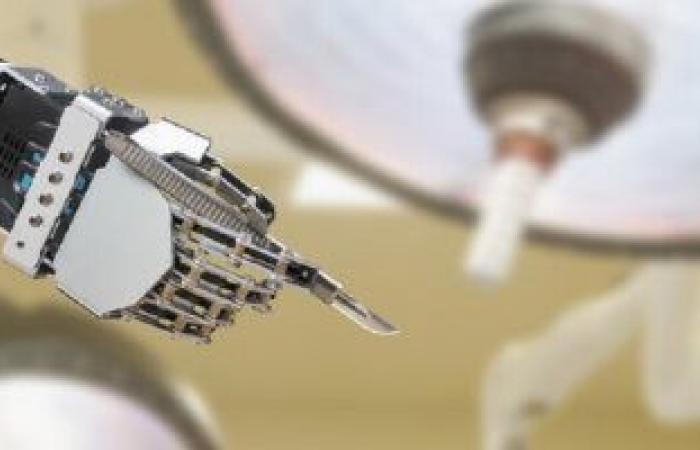 The intelligent robot performed autologous tissue (STAR) Successful laparoscopic surgery in four pigs, linking both ends of the intestines, for the first time ever, according to a report rt .

Researchers at Johns Hopkins University said that the robot performed the surgery mostly independently, and that the experiment could pave the way for a broader use of robots in human surgery in the future..

The robot made a total of 86 stitches, and did it by itself two-thirds of the time and the rest of the time, humans had to guide the robot manually.

Postoperative suture examination revealed that STAR “It provided much better results than humans who performed the same procedure,” according to Axel Krieger, associate professor of mechanical engineering at the College of Whiting Engineering at Johns Hopkins University.

The robot’s procedure was another step from a 2016 experiment that involved pulling an animal’s intestines out of its body cavity before stitching it up. But this time, the robot had to perform the task inside the abdomen through a small opening. This type of surgery poses more challenges because the organs are not fixed, but rather move in a rhythmic fashion. The slightest tremor in the hand or a misplaced stitch may lead to leakage, which can have serious consequences for the patient..

According to Krieger, what makes the software used in STAR Notable is its ability to “plan, tailor, and perform” surgery in real time, just as a human surgeon would. This ability is especially important when working on soft tissues.

The researchers plan to teach the device to perform larger portions of the surgery, until it is able to perform the entire procedure on its own from start to finish. And if the scientists behind the project are to be believed, we may be just five years away from the first human trials.

These were the details of the news Robot performs surgery on pigs for the first time ever for this day. We hope that we have succeeded by giving you the full details and information. To follow all our news, you can subscribe to the alerts system or to one of our different systems to provide you with all that is new.