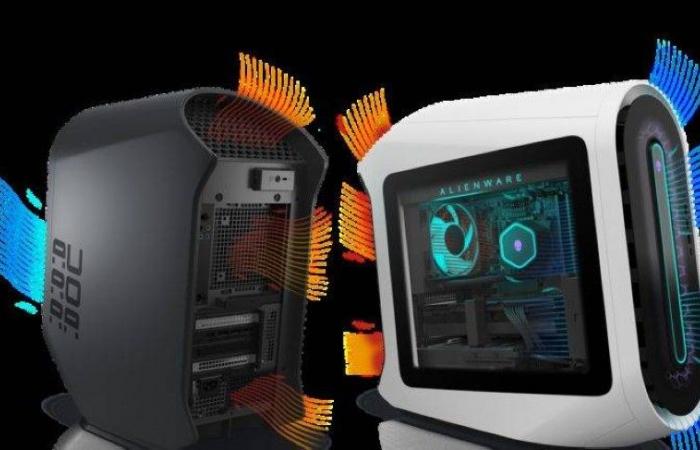 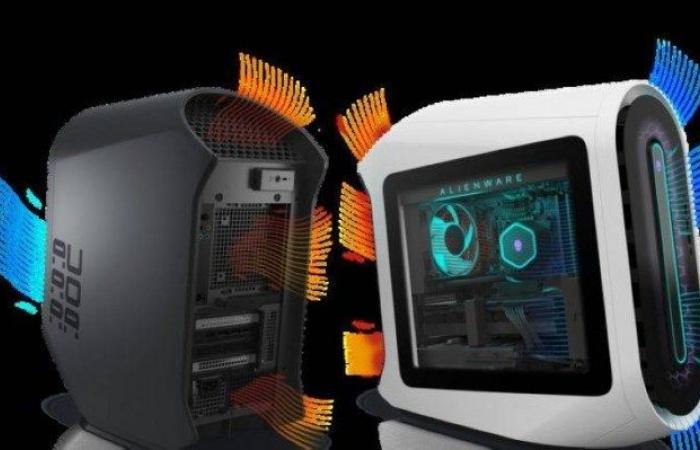 Alienware introduced the new Aurora R13 gaming desktop computer, which the company said comes with the 12th generation Alder Lake chip recently released by Intel, and with an all-new design. According to theverge website.

Alienware indicated that users can choose their preferred device with a Core i5-12600KF processor or an i9-1200KF processor, and the devices will be equipped with several options of graphics processors from Nvidia, such as the RTX 3080, 3080 Ti and 3090.

The R13 will also get the redesigned Alienware Legend 2.0 chassis, which comes with more internal space that is supposed to promote better airflow. The space allows users to add more customization or upgrade their devices at a later time completely freely.

For fans of AMD processors, the Aurora Ryzen Edition R14 comes with up to a powerful Ryzen 9 5950X chip. But it will come with less RAM support, as the R13 supports up to 128GB of DDR5 memory.

These were the details of the news Alienware launches new computers with the latest Intel processors for this day. We hope that we have succeeded by giving you the full details and information. To follow all our news, you can subscribe to the alerts system or to one of our different systems to provide you with all that is new.