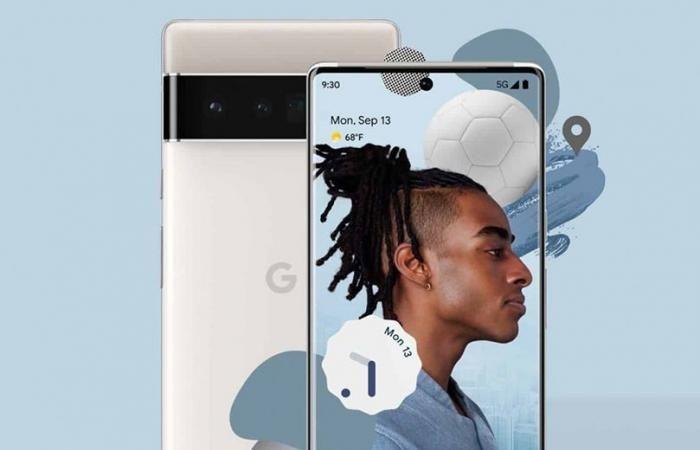 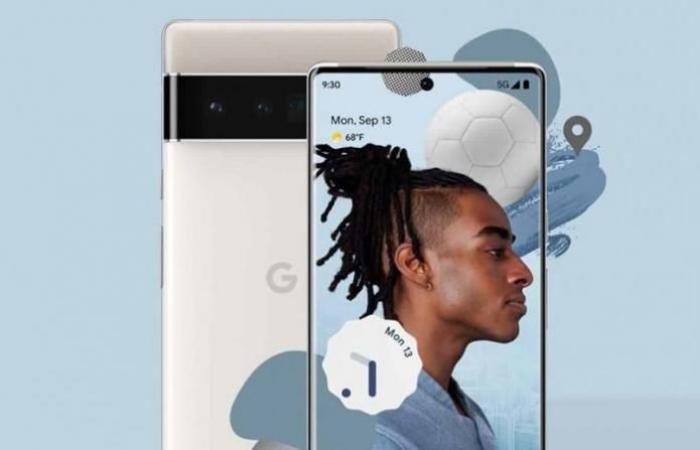 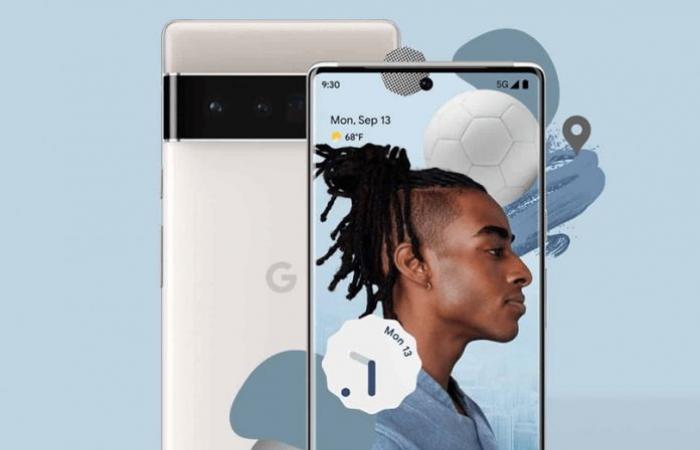 This topic was written by Sultan Al-Qahtani – the latest leaks revealed the details and features of the camera provided by Google this year in the Pixel 6 phones.

A lot of leaks recently reviewed the specifications of the upcoming Pixel 6 series from Google, XDA developers also revealed more details about the Pixel 6 and Pixel 6 Pro phones, which include the camera settings in these versions.

Google introduces the Pixel 6 with a 50-megapixel Samsung GN1 main sensor, with a 12-megapixel sensor with ultra-wide viewing angles.

While the Pixel 6 Pro phone comes with the same previous sensors with a third 48-megapixel sensor and supports up to 4 times optical zoom thanks to the telephoto periscope lenses, the phone also comes with a 12-megapixel front camera sensor.

The new Google versions of Pixel phones offer image processing and more imaging features through the new company’s programs, and XDA developers have revealed the new features in the Google Camera application, as follows:

These were the details of the news Details of the camera settings in the upcoming Pixel 6 phones... for this day. We hope that we have succeeded by giving you the full details and information. To follow all our news, you can subscribe to the alerts system or to one of our different systems to provide you with all that is new.