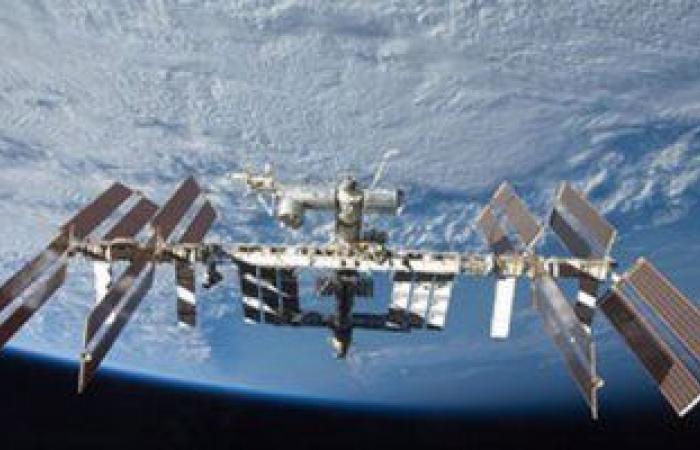 NASA’s Chandra X-ray Observatory has shared a new way to experiment with space, with three new “sonications” that turn visible astronomy data into sounds. And at the wavelength of X-rays by Chandra, when sound moves from left to right across the image, brighter lights are represented by louder sounds, and lights toward the top of the image are louder in pitch.

In addition to engaging the general public in science, one of the main goals of the project was to enable blind or visually impaired people to appreciate the wonders of space, explained Kimberly Arcand, Chandras chief scientist.

“Sonication is tested and validated with experts and non-experts who are blind or visually impaired (eg, astrophysicist, amateur astronomer, students),” she said. , while maintaining its accurate representation and telling the story, while providing a new way of conveying meaning through sound.”

These were the details of the news Report reveals an experiment that turns visible astronomy data into sounds for this day. We hope that we have succeeded by giving you the full details and information. To follow all our news, you can subscribe to the alerts system or to one of our different systems to provide you with all that is new.