Can the UK lead the world in smart charging for electric... 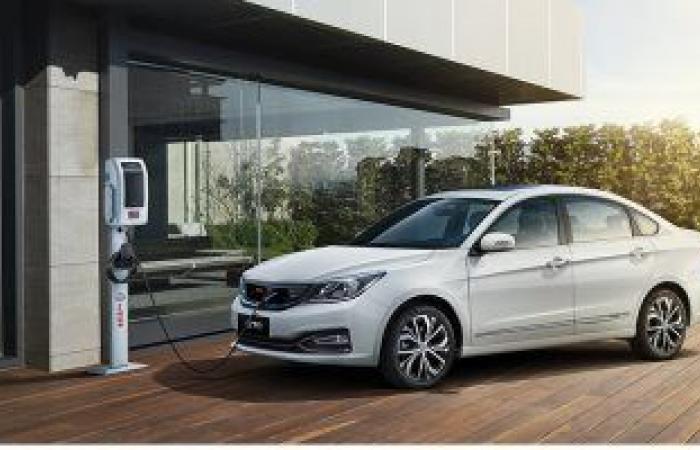 Over the past five years, the UK has rapidly ramped up its efforts towards electric vehicle (EV) adoption while strengthening its electric vehicle charging infrastructure. But there are concerns conveyed by some media reports, with the Daily Mail reporting that from next May, each new EV charger will be preset to turn off for nine hours a day, and automatically set not to work in “peak times” to relieve stress on the device. national network.

They also mentioned a “random delay” of up to 30 minutes if there is a high demand from motorists, according to TheNextWeb.

Under regulations set by the World Trade Organization, new chargers will not operate in the home and workplace by default from 8 a.m. to 11 a.m. and 4 p.m. to 10 p.m.

how did that happen?

The Motorized and Electric Vehicles Act 2018 (AEV Act) has been passed giving the government powers through secondary legislation to require all electric vehicle charging points sold and installed in the UK to have smart functions and meet minimum device level requirements.

But the media mostly discusses the first stage. It includes minimum standards around cybersecurity, interoperability, and network stability that the Daily Mail has ignored, according to TheNextWeb.

The default setting for peak times on smart chargers

First, to be clear, public chargers and expressway chargers are exempt from peak times. So the risks of running out of power on the highway are not as great as many fear.

The default off-peak situation which is much feared may delay the shipment until the specified off-peak time.

Smart charging points will be preset to prevent automatic charging during peak times. Peak times are 8am to 11am and 4pm to 10pm on weekdays.

The legislation defines time windows instead of a peak period to avoid the risk of causing a secondary peak period.

However, the user should be able to edit or remove this setting. This can accommodate night shift work and those already using smart tariffs.

This is where things get really interesting for consumers. Smart energy meters will be mandatory in UK homes by 2025.

As a result, many utility companies have created competitive quotes for electric car owners who charge most of their electric cars at home and usually use more energy:

The government requires smart electric vehicle charger makers to ensure that they have a function that randomly delays when any load control action is started. This random delay function will help reduce the risk of potential network stability issues as a large number of charging points are turned on or off at the same time.

What this means in plain language is that the government is setting a rule that delays the charging of electric vehicles in times of serious grid instability.

It’s not really exciting because it states that “the charging point must be configured in such a way as to allow the user to bypass this delay function.”

Moreover, it is not uncommon for home smart meters to already have a remote disconnect connector, which makes it possible to turn them off during times of peak demand.

But there may be concern that utility companies could use this as a competitive advantage by first separating those who pay the least for electricity – it’s hard to take advantage of competition without the money for a meaningful choice.

However, local power grids existed long before the advent of electric cars. They are constantly expanding the use of wind and solar energy to meet customer demand and government goals.

In turn, we are likely to see an acceleration of new innovation that maintains the integrity of the network.

Mandatory charging of electric vehicles in new homes and offices

It is also worth placing this news in the broader context of the introduction of the electric car in the UK.

In a world first, the British government will introduce legislation later this year requiring all newly built homes and offices to feature electric car chargers in England.

Transportation Secretary Rachel MacLean has announced that the law will see new homes equipped with automatic vehicle charging devices during peak periods The new office buildings will need to install a charging point for every five parking spaces.

These were the details of the news Can the UK lead the world in smart charging for electric... for this day. We hope that we have succeeded by giving you the full details and information. To follow all our news, you can subscribe to the alerts system or to one of our different systems to provide you with all that is new.