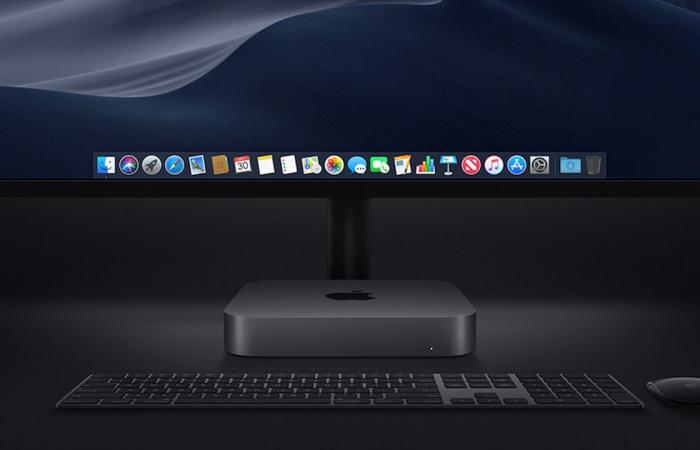 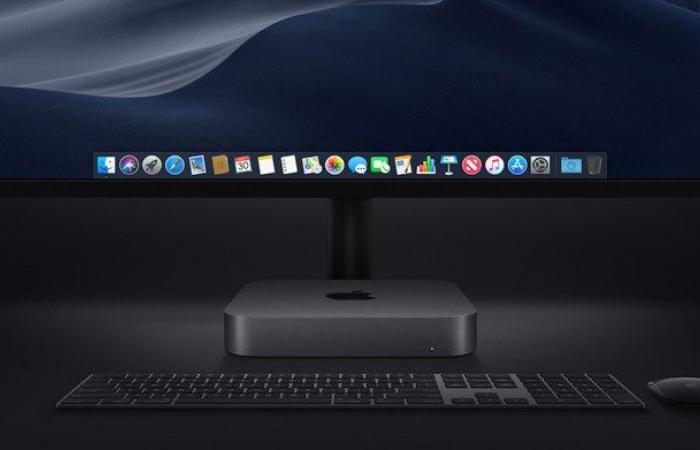 Users have exclusive access to a device during a session. However, Amazon is not yet relying on the new Mac mini with its own M1 SoC, but on the Intel-based models of the fourth generation. Amazon also names the technical details of the Mac mini used. The CPU uses an 8th generation Intel Core i7 (Coffee Lake) with 3.2 GHz and six cores, which is supported by 32 gigabytes of RAM. Amazon specifies the maximum turbo clock of the processor at 4.6 GHz, so it would have to be an Intel Core i7-8700.

For the network connection, Amazon relies on 10 gigabit, which is currently only offered by the Mac mini with Intel processor. The Mac mini equipped in this way can also be configured at Apple itself and costs around 2,250 euros.

Mac mini with M1 SoC and thus ARM architecture should follow from 2021 and then also be accessible via AWS. It is not known whether these are the recently introduced variants or whether Amazon is using a more powerful model with, for example, 10 Gigabit Ethernet. The RAM is also limited to 16 gigabytes in the current Mac mini with M1.

Via SSH or VNC on Mojave or Catalina

Users can access the systems either via SSH and command line or via VNC for remote desktop use. As for the operating system, you can choose between macOS 10.14 Mojave and 10.15 Catalina, macOS 11.0 Big Sur will also be available soon, but cannot be selected at the moment. The AWS storage services can be integrated so that data that is already stored in the Amazon cloud can be used.

Mac instances over AWS are available immediately in the US East (N. Virginia), US East (Ohio), US West (Oregon), Europe (Ireland), and Asia (Singapore) AWS Regions. It costs around one US dollar per hour to use. After a minimum usage period of 24 hours for US $ 26, Amazon bills to the second.

These were the details of the news Amazon Web Services: EC2 instances with macOS on Mac mini for this day. We hope that we have succeeded by giving you the full details and information. To follow all our news, you can subscribe to the alerts system or to one of our different systems to provide you with all that is new.