A study confirms that electric cars need to travel 50,000 miles... 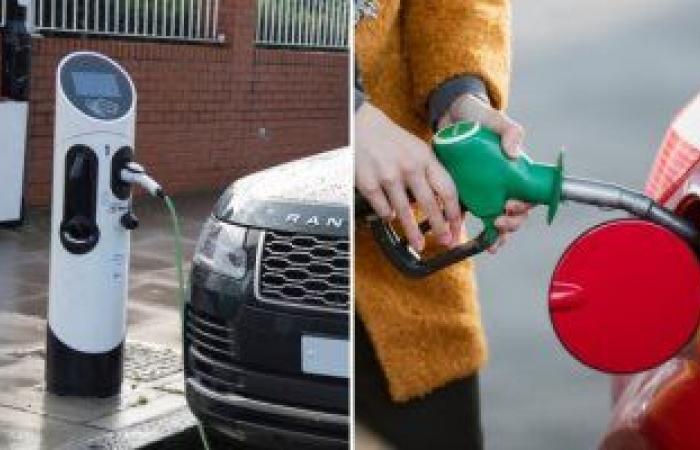 A recent report revealed that electric cars must be driven for a distance of at least 50,000 miles before they become better for the environment than their gasoline counterparts, as part of a study commissioned by several car companies that verified the amount of carbon dioxide produced by manufacturing.

According to the study, prepared by Honda, Aston Martin, Bush and McLaren: “You will have to drive 48,700 miles in a Polestar 2 before the carbon footprint becomes less than the XC40 engine, and similar results have been shown by studies conducted by Volkswagen that compared the e-Golf and the Golf.” .

The study authors say the results demonstrate that electric cars are not a “magic bullet” in helping the UK achieve net zero emissions by 2050, and ministers have suggested that they should focus instead on reducing emissions in vehicle production.

In the introduction to the report, Labor Representative Matt Western, chair of the All-Party Parliamentary Cars Group, said: “While a clear and achievable goal to end the sale of petrol and diesel cars is vital to the industry, as the transition to a cleaner future, we should not be fooled into thinking that this is. Only it will solve the problem. We need to address the carbon removal of both the car and the fuel so that we have any real hope of meeting our ambitions to reduce carbon dioxide emissions. “

These were the details of the news A study confirms that electric cars need to travel 50,000 miles... for this day. We hope that we have succeeded by giving you the full details and information. To follow all our news, you can subscribe to the alerts system or to one of our different systems to provide you with all that is new.