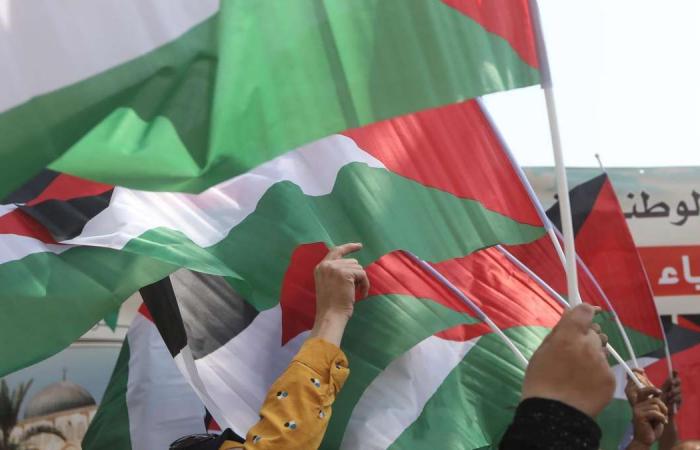 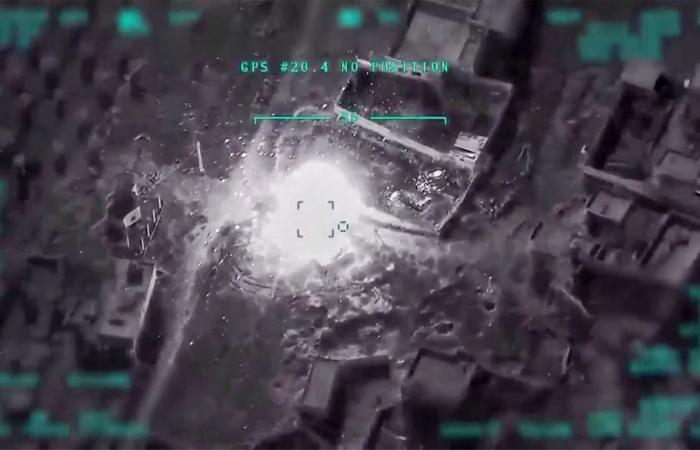 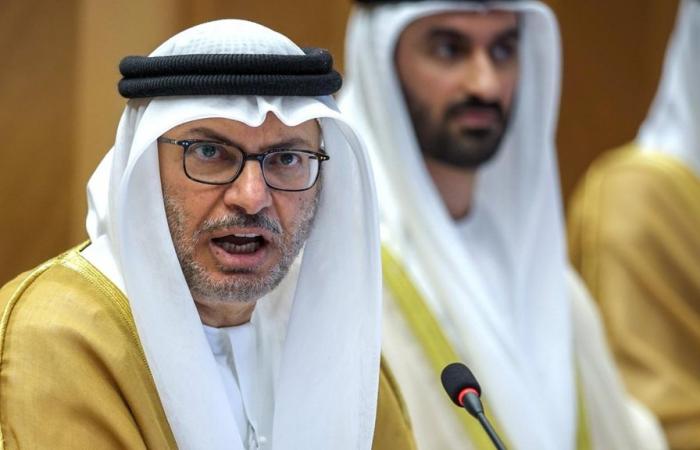 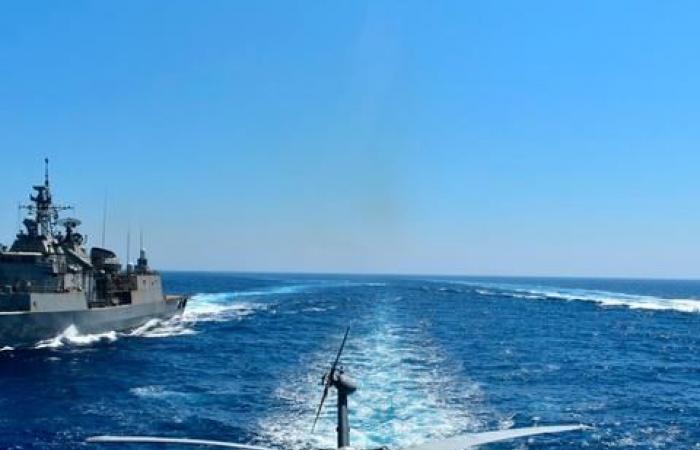 Hind Al Soulia - Riyadh - Arab League states met on Wednesday on the foreign ministerial level to discuss Turkish and Iranian interference in the region and the Palestinian cause.

Egypt’s Foreign Minister Sameh Shukri told the meeting that Cairo “will not stand motionless in face of the Turkish greed that is especially being show in northern Iraq, Libya and Syria.”

He said Egypt supports Iraq “against continuous Turkish aggression into its borders” and backs measures Baghdad “is taking against these intransigent instances of interference”.

Turkey launched a major cross-border military operation into northern Iraq in May saying it was battling Kurdish militants. Several civilians and Iraqi border guards have been killed.

Assistant Arab League Secretary Hussam Zaki said Iran and Turkey are seeking to interfere in Arab affairs and seek opportunities at the expense of Arab states.

The Cairo meeting on Wednesday was presided over by Palestine, as it took over the presidency of the Arab League from Oman, and was held remotely due to the coronavirus pandemic.

In a press briefing after the meeting, Mr Zaki said the Palestinian delegation presented a draft resolution to the meeting that did not have the agreement of the other members.

The draft affirmed Palestinian rights and specifically referred to the Aug 13 peace accord between the United Arab Emirates and Israel, but did not endorse it. However, an amended draft resolution that focused on Palestinian rights and the need to establish a two-state solution supported by a number of Arab countries, also did not pass.

Known as the Abraham Accord, the US-brokered the deal between the UAE and Israel to establish normalised relations in return for a halt to Israeli annexation of Palestinian territory.

'A new momentum for peace'

At the Arab League meeting, the United Arab Emirates said it stood with the Palestinian cause but the agreement was a sovereign decision.

UAE Minister of State for Foreign Affairs Dr Anwar Gargash spoke at the meeting, saying the Abraham Accord created a “new momentum for peace” and reaffirmed his country's support for the two-state solution.

“We definitely think that this is an important chance to jump on and build upon and push all the concerned parties to achieve a just and comprehensive solution to the conflict according to the agreed basis and UN resolutions and the Arab Peace Initiative,” he said.

“The sovereign and strategic decision by the UAE to sign a peace accord with Israel includes, among other things, tacit Israeli approval and a US guarantee to freeze the annexation of the Palestinian land,” he said. “From our view, this constitutes and achievement and an important step towards peace.”

Dr Gargash said the UAE’s position in support of the Palestinian cause is a hallmark of the country’s policy since it was founded “and will remain in the future.”

The minister of state also condemned Turkey’s activities in the region, saying recent activity in the Eastern Mediterranean undermines “security and safety of maritime traffic in the Mediterranean waters, in a clear violation of relevant international laws and conventions and a violation of the sovereignty of states.”

He added: "Iranian interference in the internal affairs of Arab countries continues thought its support for armed militias and armed groups in some Arab countries, and Iran continues to threaten the security and safety of maritime traffic and energy supplies in the waterways of the region".

The Arab League ministers also declared their full solidarity with Sudan as it battles devastating floods and declared its support to Lebanon.

The Eastern Mediterranean dispute in pictures: 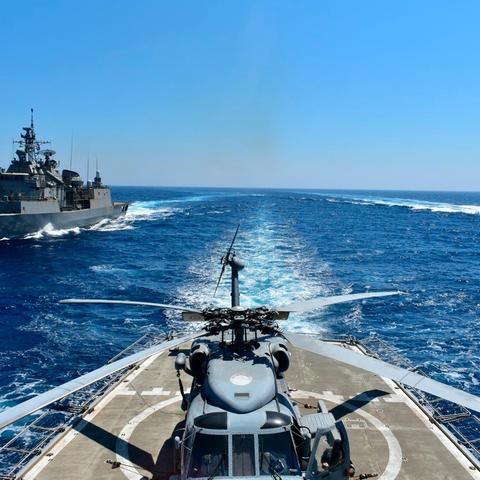 These were the details of the news Arab League condemns Turkey and Iran for this day. We hope that we have succeeded by giving you the full details and information. To follow all our news, you can subscribe to the alerts system or to one of our different systems to provide you with all that is new.