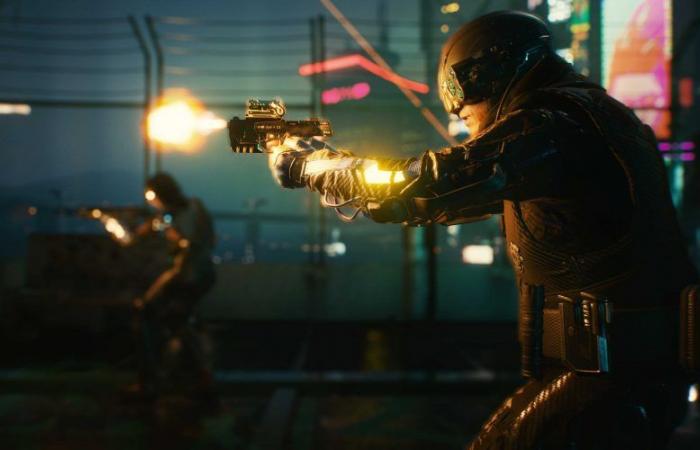 During a new telephone meeting with investors and shareholders, Adam Kicinski of CD Project RED indicated that the free and paid additions would not be shown until after the release of Cyberpunk 2077 to avoid yet another bad news if plans were to change at the last minute: “The original plan was to do this before release, but after the recent postponement we decided to wait until release to deliver the game to players and then start talking about future projects. So after the release (…) Now everything is focused on Cyberpunk. We have two weeks. Everything will be clear by then. And then we’ll start talking about the sequel, maybe not right after, but like I said, in the first quarter of next year. But, of course, everything that has been said before is still valid. I mean, nothing has changed. I mean, we’re just trying to avoid communicating too much about the future. And there is one more thing, after the third postponement we think some players may be a little frustrated while waiting for the game. So talking about future things might make them even more frustrated. So we will deliver the game before. And right after that, we’ll talk about the future. This is our communication strategy.”

If Cyberpunk 2077 will be cut off from online as soon as it is launched, the first information will be shared in a few months. Although some insiders are betting on an arrival for 2022, Adam Kicinski assured during the Meeting that he has never committed to an exit period: “As for multiplayer, we haven’t announced any dates so far and in fact, at the moment that’s not the point. Now is not the time to talk about a business model for multiplayer, although we have discussed this before, but to avoid any fear in our gaming community, I will avoid the question, as we will be sharing our thoughts. on this topic next year once we update our strategy. This will happen in the first quarter of next year, and it will be after Cyberpunk is released. This will be a good time to discuss all the key aspects of future novelties in more depth.”

These were the details of the news post-launch content reveal is planned for next year for this day. We hope that we have succeeded by giving you the full details and information. To follow all our news, you can subscribe to the alerts system or to one of our different systems to provide you with all that is new.