Developer gets Windows 10 ARM up and running on M1 Mac 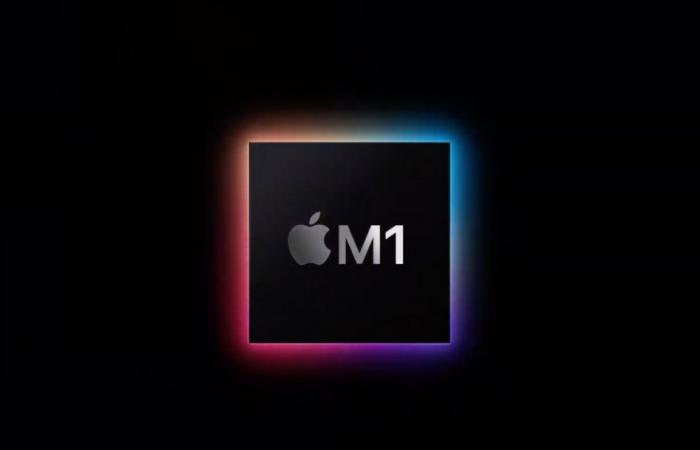 
A shirt-sleeved patch from developer Alexander Graf proves that Windows 10 in the arm version runs on the new Macs with the M1 chip. That puts Microsoft under pressure.

Apple’s software boss Craig Federighi had already said it a few days ago in an interview with Ars Technica. The new Macs with the M1 chip are technically capable of running Windows ARM. Whether and when this implementation would come would now be entirely up to Microsoft. The core technologies are all available.

The developer Alexander Graf proves that this statement has substance with a Qemu-based virtualization of the system using the hypervisor framework. He used an insider version of Windows 10 ARM.

Qemu is a virtualization program provided under an open source license that also works on the Mac. The program did not perform the virtualization of Windows 10 without further adjustments. Graf implemented some patches accordingly, which he linked in his tweet as a reference.

According to its own information, Windows 10 already runs relatively smoothly on the Apple Silicon with these adjustments. Of course, functionality is limited to what can be done without dedicated drivers. In addition, connections that are running in the standard can be significantly accelerated with special drivers.

In addition to the performance of the operating system, Graf was also interested in the usability of x86 applications. Here, too, he came to a positive result, but restricts the fact that the emulation of Mac programs with Rosetta 2 works better. That shouldn’t come as a surprise either.

In addition to the experimental nature of the implementation, it could prove suitable for exerting a certain pressure on Microsoft to act. The Redmond manufacturer is already providing a beta version of its office software for the M1 chip, but has not yet officially commented on porting its own Arm Windows.

It doesn’t work without Microsoft

Microsoft currently only offers its Arm-OS related to products. For example, the in-house Surface runs with a Qualcomm chip. In order to get Windows 10 Arm fully up and running on Apple Silicon, the manufacturer would have to cooperate extensively and in particular make appropriate adjustments and disclose driver interfaces.

It can be assumed that Microsoft will be involved. After all, with the arrival of the M1 Macs, the possibility of running Windows in so-called Bootcamp mode on the Mac has disappeared.

These were the details of the news Developer gets Windows 10 ARM up and running on M1 Mac for this day. We hope that we have succeeded by giving you the full details and information. To follow all our news, you can subscribe to the alerts system or to one of our different systems to provide you with all that is new.