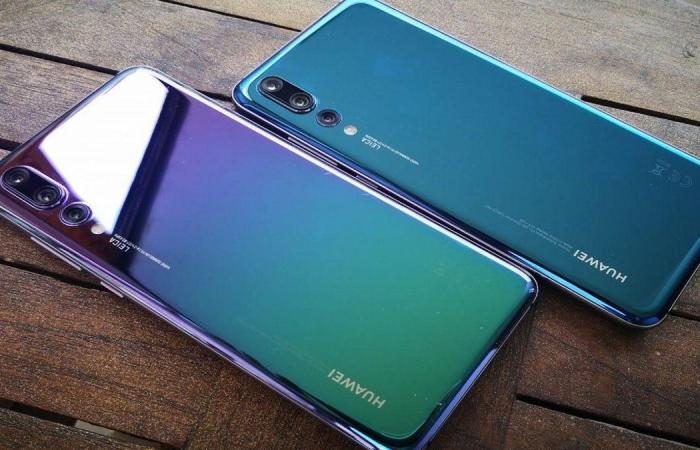 It seems that Google It began taking decisive actions and moves to completely ban the installation of its applications on Huawei devices, by identifying and blocking the processors of those devices.

And due to the US trade ban imposed more than a year ago, and although Huawei phones and devices can no longer install Google applications, users can still install those applications manually through various methods, such as APK files provided by third parties, however Google started Things get tough for manual installation.

However, a foreign user on Reddit drew attention to new measures added by the global search giant, to identify Huawei devices that use Kirin processors and then block them, where a message appears confirming the installation error; As follows: “This app is not compatible with your device’s CPU”.

And since most of Huawei’s flagship devices, such as the P40 series, use the Kirin processor designed by the Chinese semiconductor company Hisilicon, users are prohibited from installing the Google app on those devices, which will almost block Huawei smartphones.

The user also indicated that the main applications that will be banned are the latest version of the “Google Maps” application. In addition, the ban appears only on Huawei phones such as the P30, P20 and P40, but if Google’s programs are installed on Samsung phones, the situation is completely normal, And it works very efficiently.

These were the details of the news “Google” bans installing its applications on “Huawei” phones – Erm News for this day. We hope that we have succeeded by giving you the full details and information. To follow all our news, you can subscribe to the alerts system or to one of our different systems to provide you with all that is new.