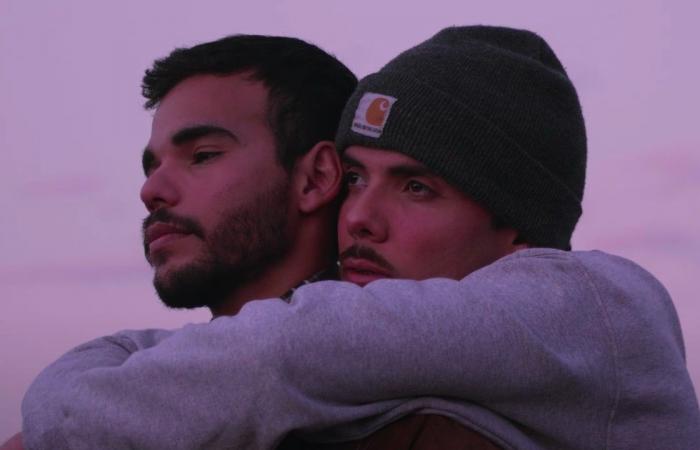 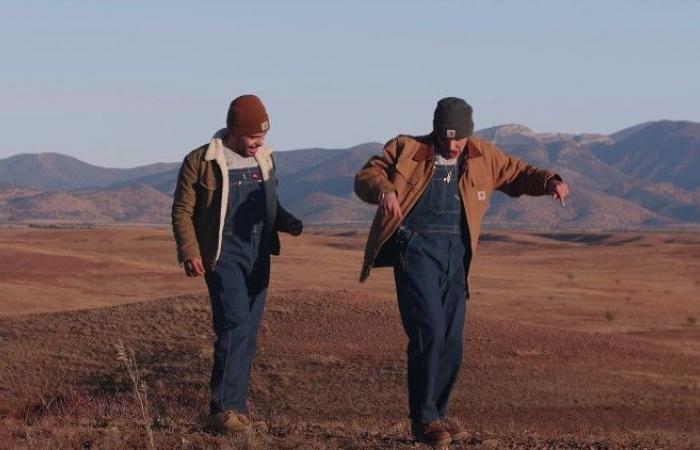 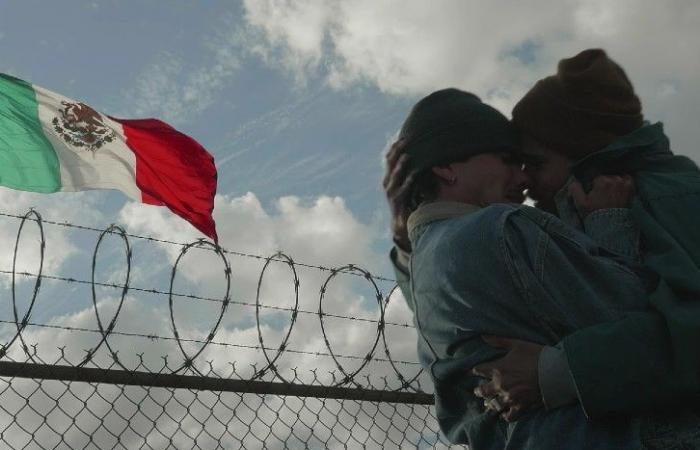 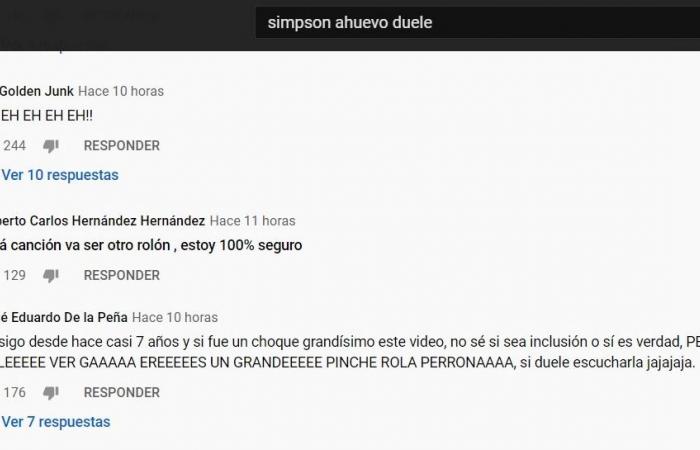 Through the video “It hurts”, the Sonoran rapper Simpson Ahuevo puts on the table the recognition of the rights of the LGBT + community through a gay love story.

The mexican rapper Simpson Ahuevo breaks with the stereotypes of a traditionally macho musical genre through video “It hurts”, a song that tells a gay love story in Sonora, one of the most conservative states in the country.

The video “It hurts” was released this November 27, and in a few hours it already accumulates more than 43,000 views. The production is carried out by the also interpreter of “Mextasis” and “Corre”. In addition, it has the Canaanite desert as a backdrop. WATCH OTHER MUSICAL VIDEOS WHERE YOU WILL FIND COUPLES GAYS.

Aware that rap is a musical genre historically exclusive with the LGBT + community, Simpson Ahuevo decided to use his rhymes as a tool to put on the table what he considers a necessary conversation: the right to love without being judged. CZECH ALSO THE VIDEO IN WHICH RAYMIX TELLS HIS STORY OF GAY LOVE.

In an interview with Homosensual, the rapper explained why he decided to make a gay-themed video:

“I think it is very sad that at this point people are not allowed to choose their partner no matter what others think.”

Also, Simpson Ahuevo said that its objective is to contribute to making the demands of the LGBT + community heard:

“I want to open the way for them in their fight to be recognized and support them in this fight musically.”

The situation in Sonora

Simpson Ahuevo is originally from Sonora. In this regard, the artist regretted that in many states marriage between couples made up of people of the same sex is not allowed. In addition, he referred to the case of his home state.

The Hermosillo native explained that Sonora is a very conservative state. Thus, asked the local Congress to make laws more inclusive and recognize the rights of the LGBT + community as an act of humanity. FIND OUT WHAT LGBT + MUSICAL VIDEOS CAME OUT DURING THE PANDEMIC.

The response of the fans

For now, the response of Simpson Ahuevo’s followers to the song released by More Juice Records is more than positive. In the comments to the video “It hurts” on YouTube you can see messages of support for the rapper. Also, some members of the public acknowledge the evolution in the artist’s career.

Then we leave you the video, starring Simpson Ahuevo himself, so you can see this gay love story.

Without a doubt, the LGBT + community has a great ally in Simpson Ahuevo. And on “Duele” he has a very cool song and video to raise awareness about diversity and human rights.

These were the details of the news Mexican rapper Simpson Ahuevo releases gay-themed video for this day. We hope that we have succeeded by giving you the full details and information. To follow all our news, you can subscribe to the alerts system or to one of our different systems to provide you with all that is new.