Live broadcast | Watch Zamalek and Al-Ahly in the African... 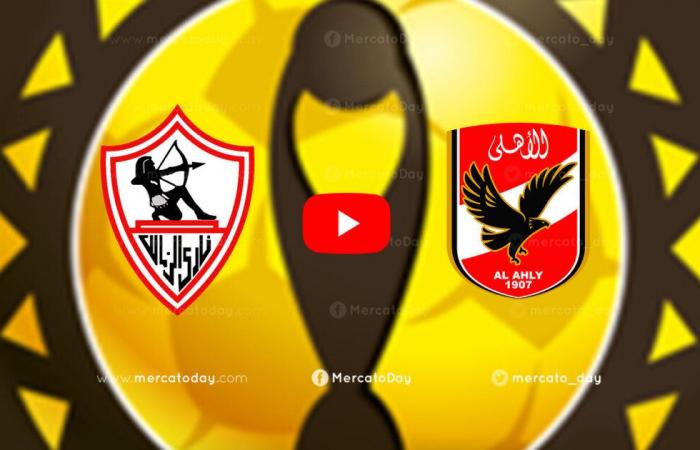 Watch a live broadcast of football online, the match “Al-Ahly and Zamalek” at the top of the matches today, Friday 11-27-2020, in the African Champions League final.

Cairo International Stadium receives the final match of the African Champions League between Al-Ahly and Zamalek in an exclusive Egyptian meeting for the first time in the history of the continent between two teams from the same country.

The host, “Zamalek”, is looking forward to achieving the title, which has been absent from its coffers for 18 years, as his last coronation in the most expensive championship goes back to the 2002 season when he won it at the expense of Moroccan sports hope thanks to the goal of “Tamer Abdel Hamid”.

On the other hand, Al-Ahly has not achieved the championship title since 2013, and today it will seek to win the ninth cup, in order to consolidate its record in the tournament as the most African club to achieve the title.

Al-Ahly club has the advantage over Zamalek in direct confrontations in the CAF Champions League, where it has faced 8 times, the Red Devils won on 5 occasions, while a draw dominated 3, and his attack scored 15 goals against 8 for the White Knight.

These were the details of the news Live broadcast | Watch Zamalek and Al-Ahly in the African... for this day. We hope that we have succeeded by giving you the full details and information. To follow all our news, you can subscribe to the alerts system or to one of our different systems to provide you with all that is new.