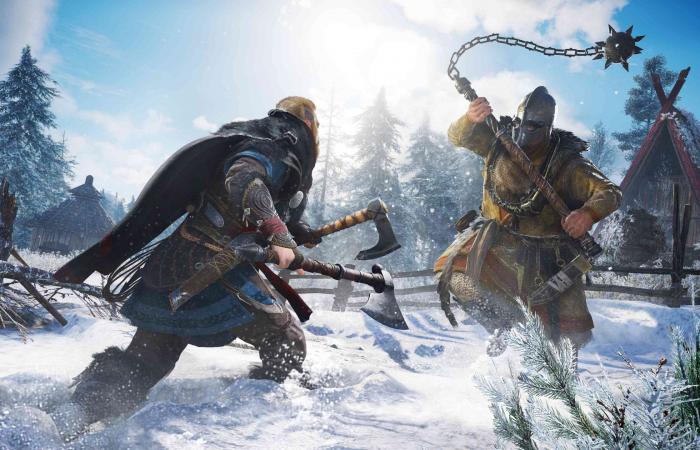 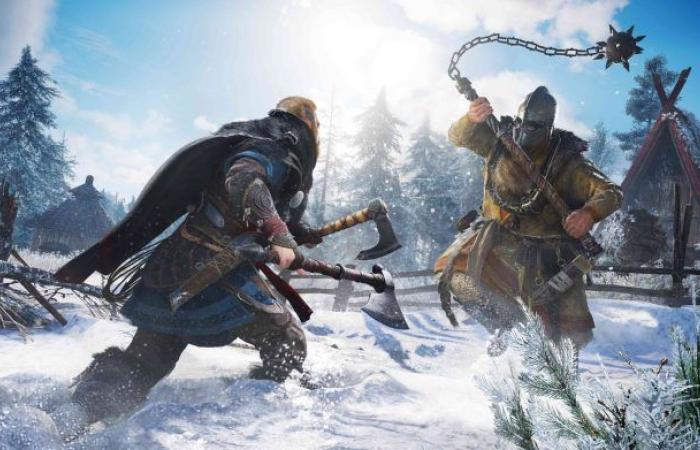 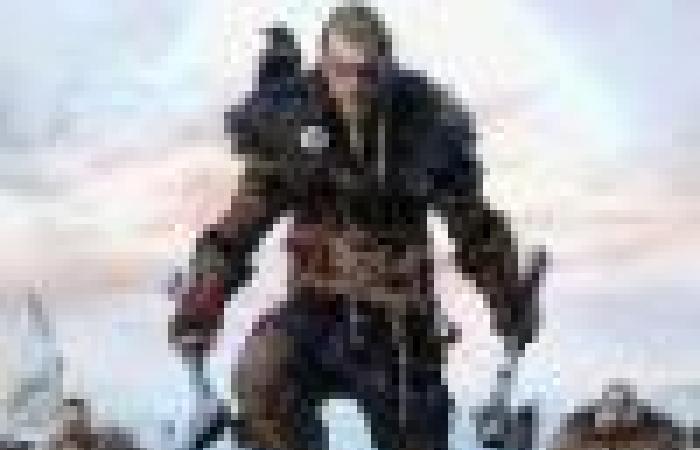 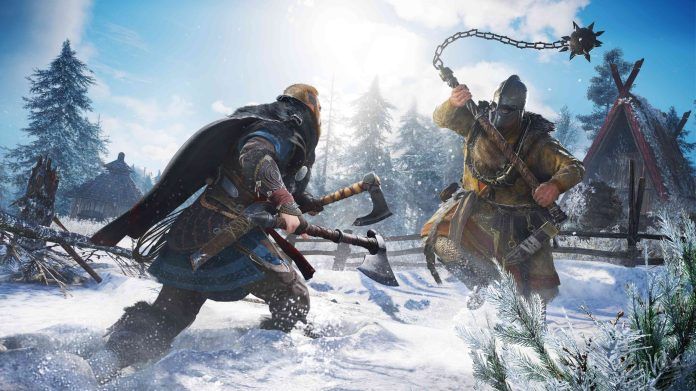 In the course of today a new update will be released for “Assassin’s Creed Valhalla”, with which the action adventure will be upgraded to version 1.04. The provision should take place around 1 p.m. The download sizes are indicated as follows:

With the update 1.04 for “Assassin’s Creed Valhalla” numerous changes and improvements are made. This includes an option with which you can switch between performance and graphics modes on the new consoles.
The performance mode should help the game to maintain a (hopefully) constant speed of 60 FPS, while the graphics mode, which Ubisoft calls “quality mode”, runs at the maximum possible resolution. At the same time, 30 FPS are aimed for.
The two modes will be offered on the new PS5, Xbox Series X and Xbox Series S consoles after the update.

With the “Assassin’s Creed Valhalla” update 1.04, numerous problems are also eliminated. Ubisoft initially speaks roughly of an improvement in stability and performance. The problems on the Xbox Series X, which includes tearing, are specifically discussed. The new update apparently provides an improvement.

Other changes affect the storage system. So far there have been a few cases in which the save states were not displayed correctly. In addition, the storage data of the cloud has been renamed in order to be able to distinguish them better.

These were the details of the news Assassin’s Creed Valhalla: Update 1.04 for download today for this day. We hope that we have succeeded by giving you the full details and information. To follow all our news, you can subscribe to the alerts system or to one of our different systems to provide you with all that is new.