Apple admits a problem with the new iPhone 12 phones –... 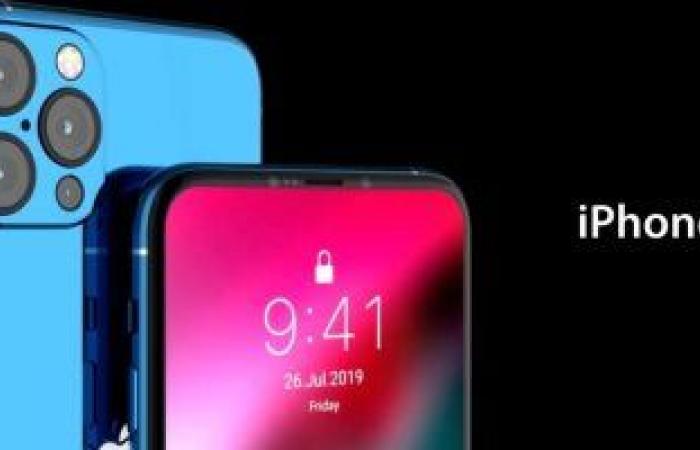 Apple has indicated in a blog post that it has problems with pairing phones iPhone 12 The new ones are with devices for the hearing impaired, and in the post, the iPhone developers pointed out that “some owners of iPhone 12 Of various models, they may notice problems when pairing these devices with wireless headphones for the hard of hearing. After these phones are paired with the headphones, the headphones may start making strange noises such as crackling, squeaky sounds, or noises.“.

According to RT, the developers promised Apple device users that the previously mentioned problems will be addressed as soon as possible, with the release of a new update for their device systems.“.

Some phones were bought iPhone 12 Al Jadida had previously indicated that they are “dissatisfied with the exterior design of their phone bodies, as they claim that the sharp letters in the body design are uncomfortable when holding the phone by hand, and even leave marks on the skin when holding the phone.”“.

These were the details of the news Apple admits a problem with the new iPhone 12 phones –... for this day. We hope that we have succeeded by giving you the full details and information. To follow all our news, you can subscribe to the alerts system or to one of our different systems to provide you with all that is new.