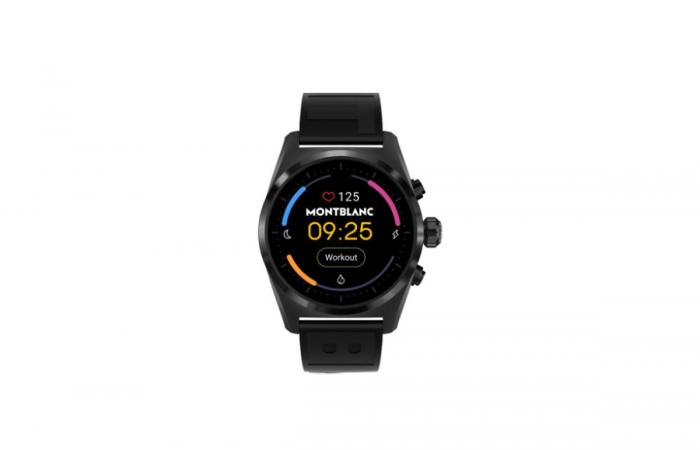 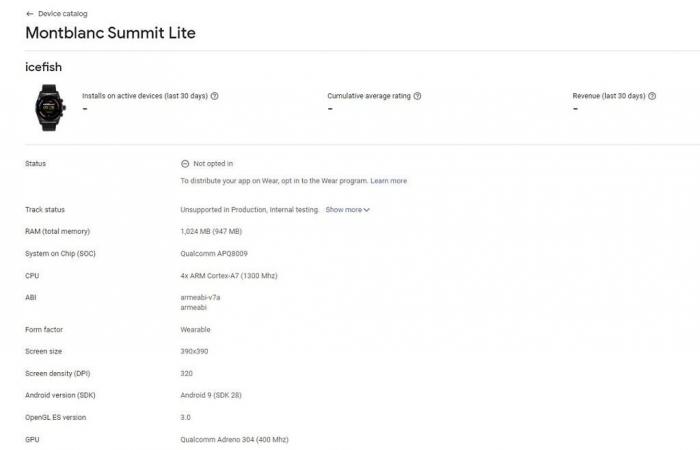 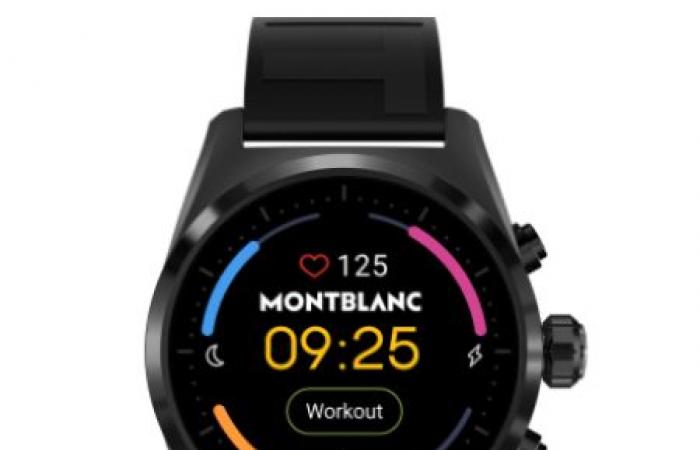 Montblanc’s Summit 2+ was recently sold in the United States through Verizon. The luxury smartwatch has a 43.5 mm case with a 1.28 inch AMOLED display and is included in the Qualcomm Snapdragon Wear 3100 SoC. Despite the modest specs, the Summit 2+ costs a whopping $ 1170, making it one of the most expensive Wear OS smartwatches on the market. Given its exorbitant price, we don’t expect the Summit 2+ to be a huge hit with buyers, and it seems Montblanc is realizing the same thing. In order to appeal to a wider audience, the German luxury goods manufacturer is currently working on a slightly cheaper smartwatch called Summit Lite.

Last month, a new Montblanc smartwatch was certified by the FCC (via Droidenleben). At this point, however, the FCC list had only revealed the nickname “Summit Lite”. Today Google updated its device catalog in the Google Play Console with a new entry for the Montblanc Summit Lite. The entry sheds more light on the upcoming smartwatch and reveals some of its basic specs. 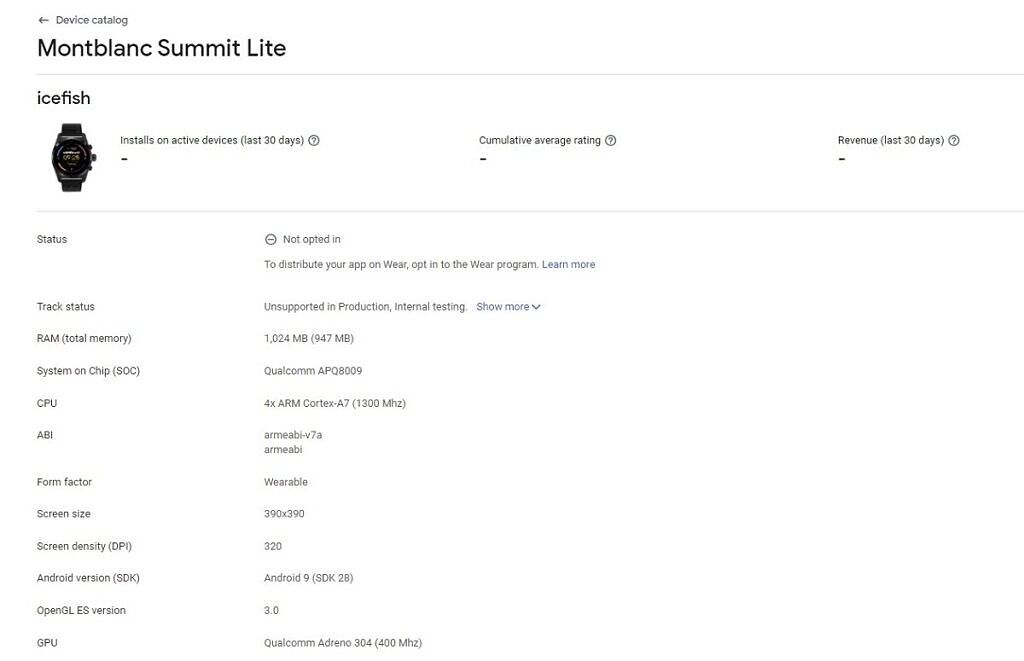 As you can see in the attached screenshot, the Montblanc Summit Lite is running the Wear operating system from Google (based on Android 9 Pie). It has 1 GB of RAM, a display with a resolution of 390 x 390 and the APQ8009 processor from Qualcomm. However, it is not clear whether the smartwatch will include the Snapdragon Wear 2100 or 3100 SoC. In addition, the list of “system functions” confirms that the smartwatch contains GPS and NFC, as well as a heart rate monitor, a step counter and a microphone. 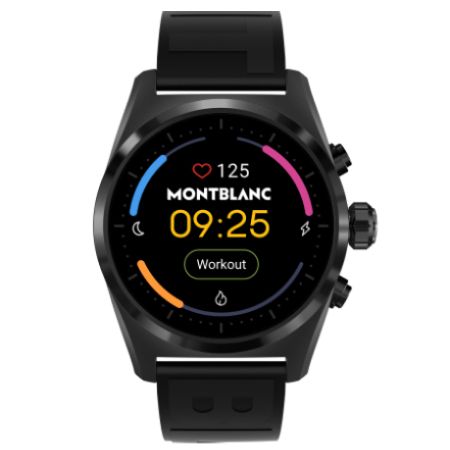 The picture of the Montblanc Summit Lite contained in the entry of the Google Play Console shows the smartwatch with a black metal case and a circular display. It has two buttons on the right edge and a rotating crown between the buttons. While the design is similar to the Summit 2+, the watch appears to have a rubber strap instead of a premium leather strap. We currently have no confirmation from Montblanc regarding the Summit Lite. Since the smartwatch has already found its way into Google’s device catalog, it shouldn’t be long before the company makes an official announcement.

These were the details of the news The Montblanc Summit Lite could be a cheaper smartwatch from the... for this day. We hope that we have succeeded by giving you the full details and information. To follow all our news, you can subscribe to the alerts system or to one of our different systems to provide you with all that is new.