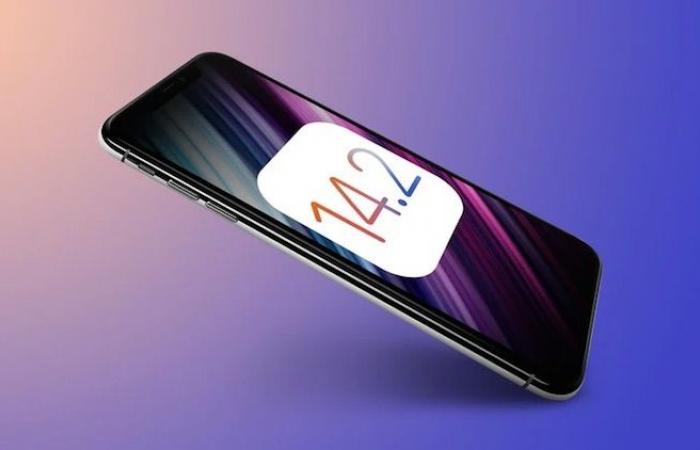 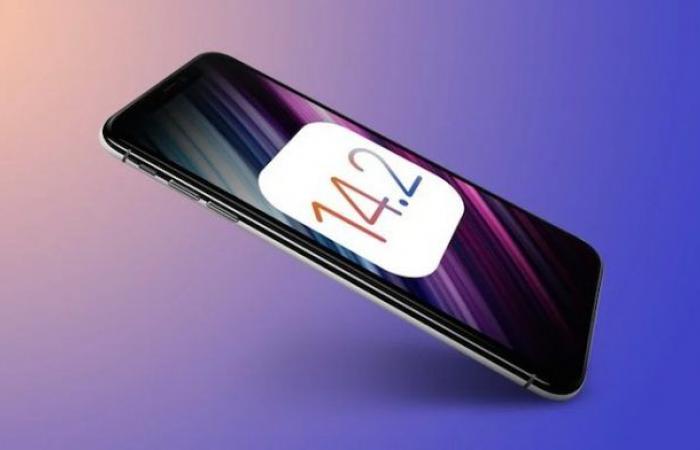 Apple traditionally adds new emoji to iOS every fall. iOS and iPad OS 14.2 received over 100 new emoticons, including a black cat, a beaver, a mammoth, a heart, lungs, different types of insects, and much more.

Additionally, iOS 14.2 received support for the intercom intercom feature announced with the HomePod mini smart speaker. With the new feature, family members can communicate with each other using instant voice messages. In this scenario, the supported devices can be used as baby monitors.

A new music recognition button has been added to the control center, showing the tight integration of the operating system with Apple’s Shazam service. The new feature enables the detection of music playing around the user and tracks from applications even when headphones are used.

In addition, the Control Center has a redesigned Now Playing widget that now shows recently played albums that the user is likely to want to hear when no music is playing. The AirPlay interface has also been redesigned to make it easier to play audio on multiple AirPlay 2-compatible devices at the same time.

IOS 14.2 also includes AirPods charging optimization tools that slow battery aging by reducing the time it takes for the earbuds to fully charge. This function is based on the analysis of the user’s habits.

Owners of the new iPad Air with iPad OS 14.2 get the camera functions that were introduced with the smartphones of the iPhone 12 series. Scene detection uses intelligent image recognition to identify objects to improve recording, and Auto FPS reduces the frame rate of video recording to improve image quality. Bad light.

Visually impaired users can use the people detection feature in the Loupe app to determine how far away other people are. Changed the Apple Watch app icon to display the watch with the brand new Solo Loop bracelet introduced with the Apple Watch Series 6 and SE. Apple Card users with the new firmware can view their annual expense history. Previously, you could only view the weekly and monthly summary.

Personalization fans will appreciate the fact that Apple has added eight options for new desktop backgrounds with different designs for dark and light modes.

These were the details of the news Apple is releasing iOS 14.2, iPad OS 14.2 and iOS 12.4.9... for this day. We hope that we have succeeded by giving you the full details and information. To follow all our news, you can subscribe to the alerts system or to one of our different systems to provide you with all that is new.