PS5 backward compatibility increases Sekiro and Dark Souls by 3 to... 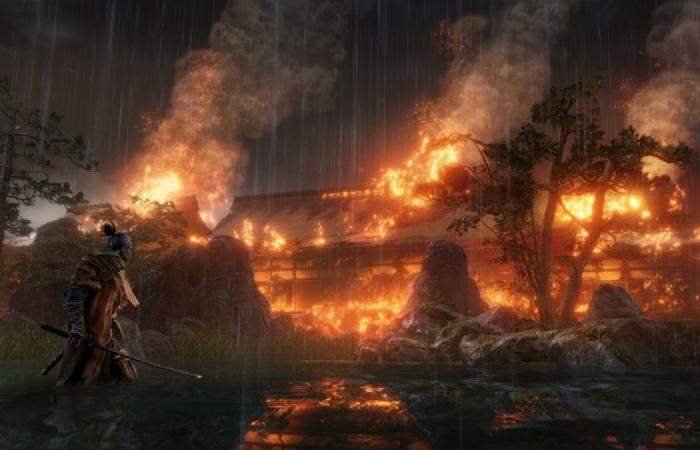 After the review embargo on the PS5 is lifted, brand new details about the Sony next generation console need to emerge, including how backward compatible games are handled.

Prolific Dark Souls / Bloodborne dataminer Lance McDonald has provided some new details on the PS5’s backward compatibility feature. As you can see in the tweet below, McDonald reveals that Sekiro: Shadows Die Twice and Dark Souls 3 are both getting a boost of up to 60 frames per second.

On the other hand, Bloodborne is apparently still set at 30 FPS. For the past few weeks, McDonald has been testing a Bloodborne patch that will allow the game to run at 60 FPS. So it’s a little surprising that Sony’s next-gen console can’t boost FromSoftware’s Gothic game to 60 FPS.

In other backward compatibility news, GamesRadar announced today that Konami’s PT is no longer backward compatible with the PS5. While we were initially able to get the Kojima Productions demo running on Sony’s next-gen console, a publisher’s decision effectively prevented PT from playing on the PS5.

Now that the PS5 test embargo has finally been lifted, we can tell you all about our experience so far with the next-gen console from Sony and the selection of games. For more information on the hardware, see our PS5 review. Check out our Spider-Man Miles Morales Review for our verdict on Insomniac’s next adventure.

If you’re still trying to pre-order Sony’s next-gen console before it launches next week, check out ours PS5 pre-orders Guide for more.

These were the details of the news PS5 backward compatibility increases Sekiro and Dark Souls by 3 to... for this day. We hope that we have succeeded by giving you the full details and information. To follow all our news, you can subscribe to the alerts system or to one of our different systems to provide you with all that is new.