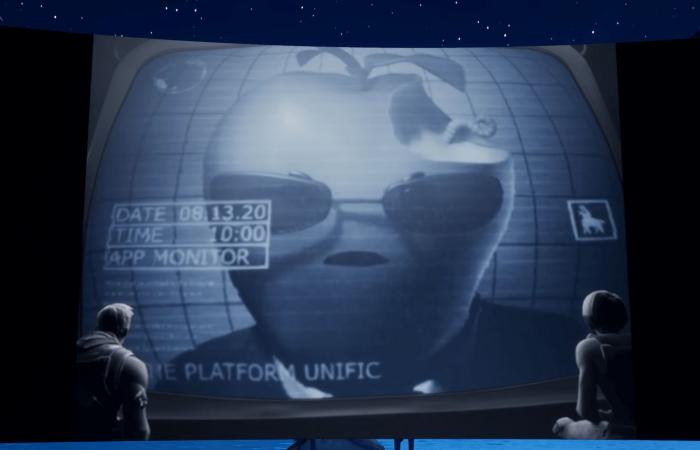 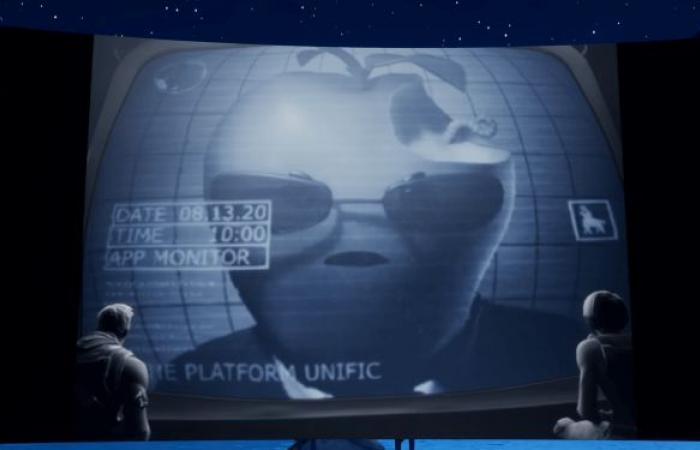 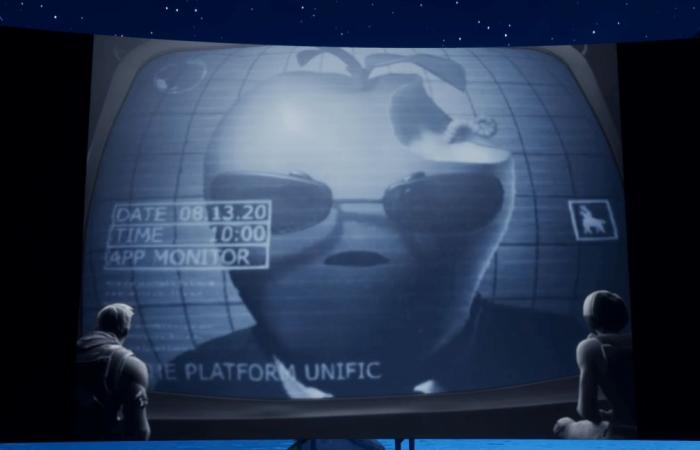 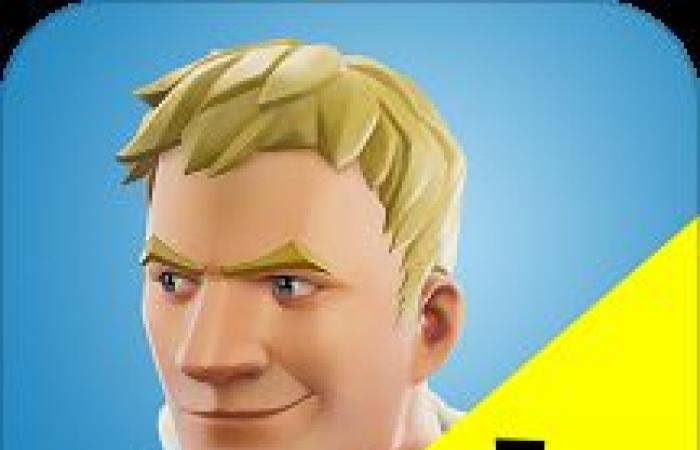 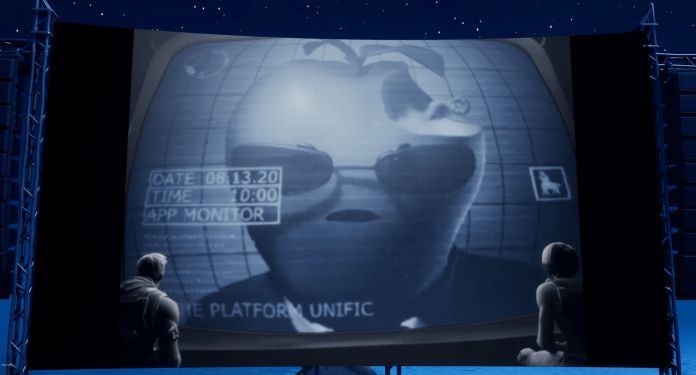 Fortnite’s blocking on iOS devices should soon be able to be bypassed. Nvidia is working on making its Cloud Gaming GeForce Now service compatible with the Safari browser on iOS. A good way to play the entire service catalog directly on iPhone or iPad, as if nothing had happened. 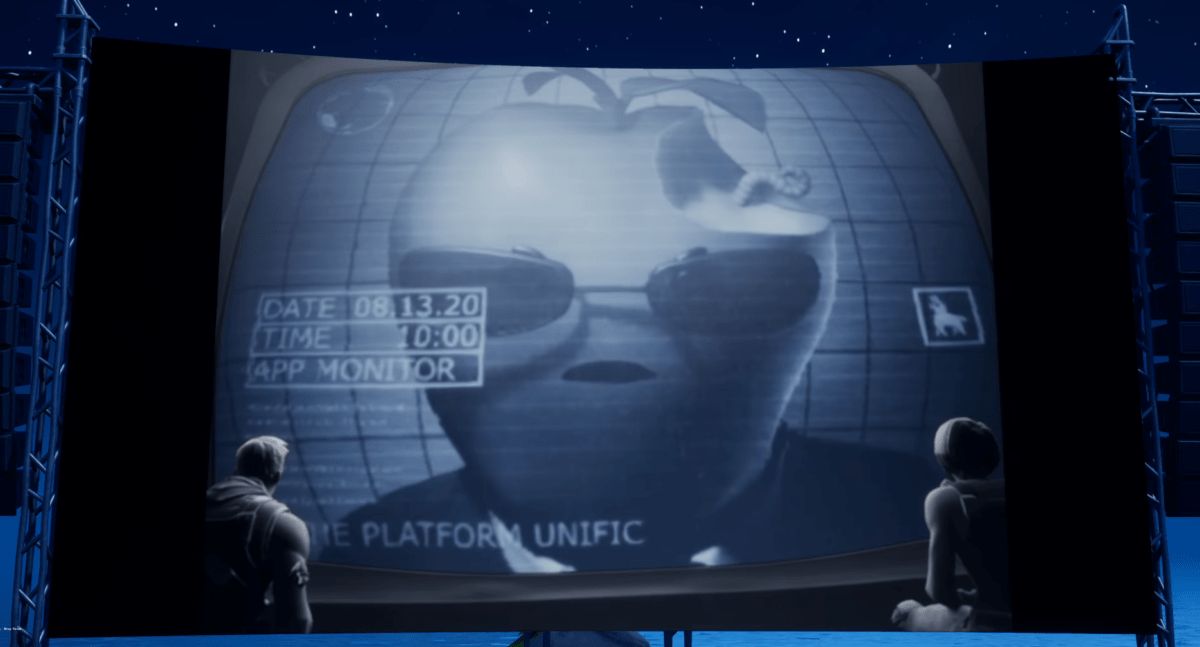 Caricature of Apple in Fortnite sauce when the game was blocked on iOS this summer // Source: Epic Games

This summer marked a turning point in the strained relationship between Apple and Epic Games, the publisher of Fortnite, after it added an alternative payment system to Apple’s to the game. The latter made it possible to bypass the 30% commission claimed by the group for transactions made via the AppStore. A maneuver that will have earned Epic a double penalty: to see Fortnite be withdrawn from the Apple application market, then undergo the outright deletion of its developer account.

A sanction that prevents millions of users from playing Fortnite on their iPhone or iPad… but a devious solution could emerge from Nvidia.

As 9to5Mac recalls, Nvidia has been working since August to make its GeForce Now cloud service compatible with Safari on iOS. The firm relies in particular on the fact that Safari for iOS is compatible with the WebRTC standard, a standard that GeForce Now is able to support to broadcast its streams. ” Currently Safari on iOS is WebRTC compatible, so it is conceivable that iPhone and iPad users will be able to access GeForce Now through the browser in the future.», Explained an analyst from Ampere in August.

Less than three months later, it’s BBC News’s turn to make sure it happens. ” IPhone and iPad owners will soon be able to play Fortnite again, via a cloud service ” , discovered the BBC. “Nvidia has developed a version of its GeForce Now service that works in the Safari mobile web browser (…) “, We read from the British media.

« Nvidia currently offers GeForce Now on Mac, Windows, Android, and Chromebook. He hasn’t officially announced that he will be offering this service on iOS, but he should do so before the winter break.“. Nvidia has not responded to our requests on the subject for the moment.

However, it is unclear what the gaming experience will be on Fortnite (and many other games) through streamingvia Safari, not a locally installed version of the game on iPhone or iPad. The lag problems could make the games less pleasant in particular, but as it stands Epic Games can rub their hands: Nvidia is about to offer it backdoor access to iOS devices … without the publisher being forced to settle the least commission to Apple. 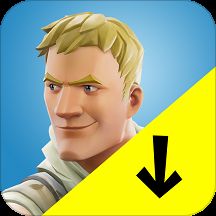 *The article has been translated based on the content of Source link by https://www.frandroid.com/culture-tech/os/ios/796213_fortnite-bientot-de-retour-sur-iphone-grace-a-nvidia-nen-deplaise-a-apple
. If there is any problem regarding the content, copyright, please leave a report below the article. We will try to process as quickly as possible to protect the rights of the author. Thank you very much!

These were the details of the news Fortnite soon back on iPhone thanks to Nvidia … no offense... for this day. We hope that we have succeeded by giving you the full details and information. To follow all our news, you can subscribe to the alerts system or to one of our different systems to provide you with all that is new.