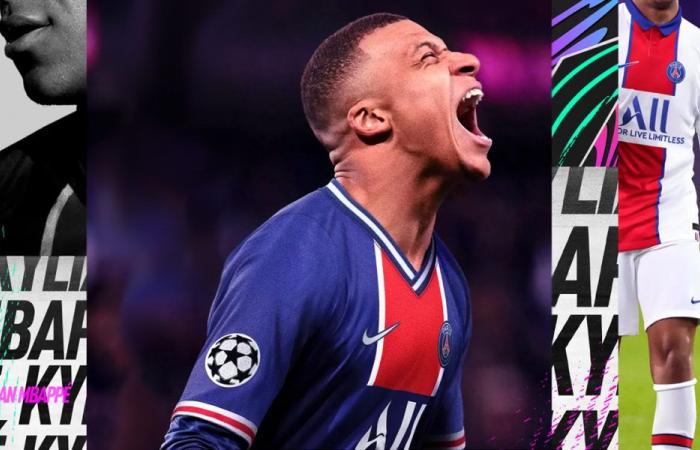 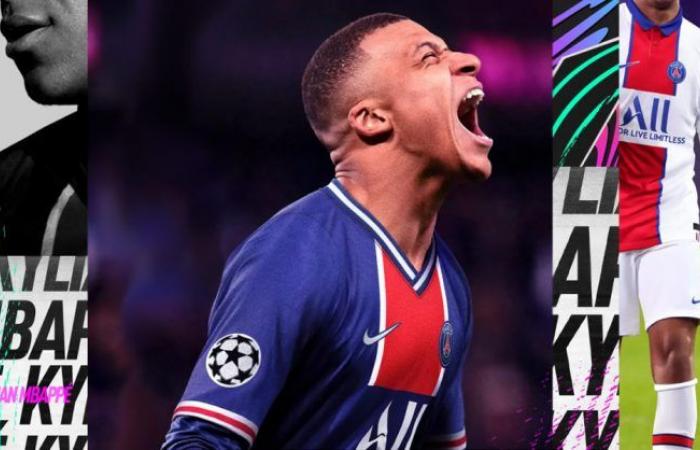 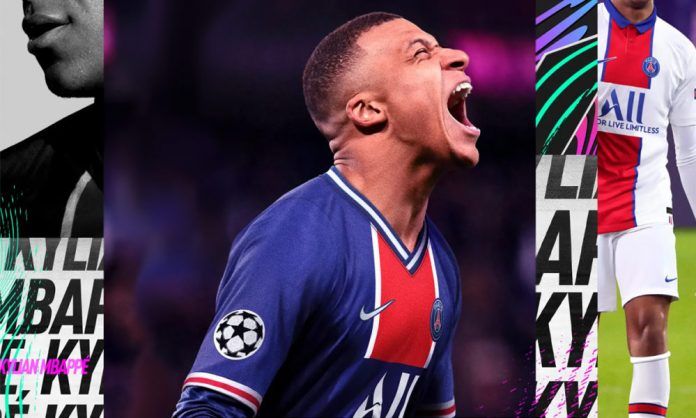 It seems that Electronic Arts is coming back to face a new issue derived from the inclusion of a loot box system and the age rating of its game, this time focused on FIFA 21 and the two previous versions of its soccer simulator.

The Kansspelautoriteit, the same Dutch gaming authority that once punished the developer with Star Wars Battlefront 2, conducted an investigation two years ago to find possible violations of gambling and betting laws in ten anonymous titles from various companies.

However, despite EA’s efforts to try to evade the fine and avoid the escalation and leaking of this process to the public, they appear to have been in vain, since ultimately the Kansspelautoriteit announced that all developers except EA, complied with their request, thus moving to a fine of 10 million euros.

For its part, EA’s defense rested on two main points: the argument that FIFA 21 is a game primarily focused on player skill, and while there is an element of probability in the loot boxes, they don’t change the way the game is played; and the fact that the loot boxes have no cash value outside of the game. 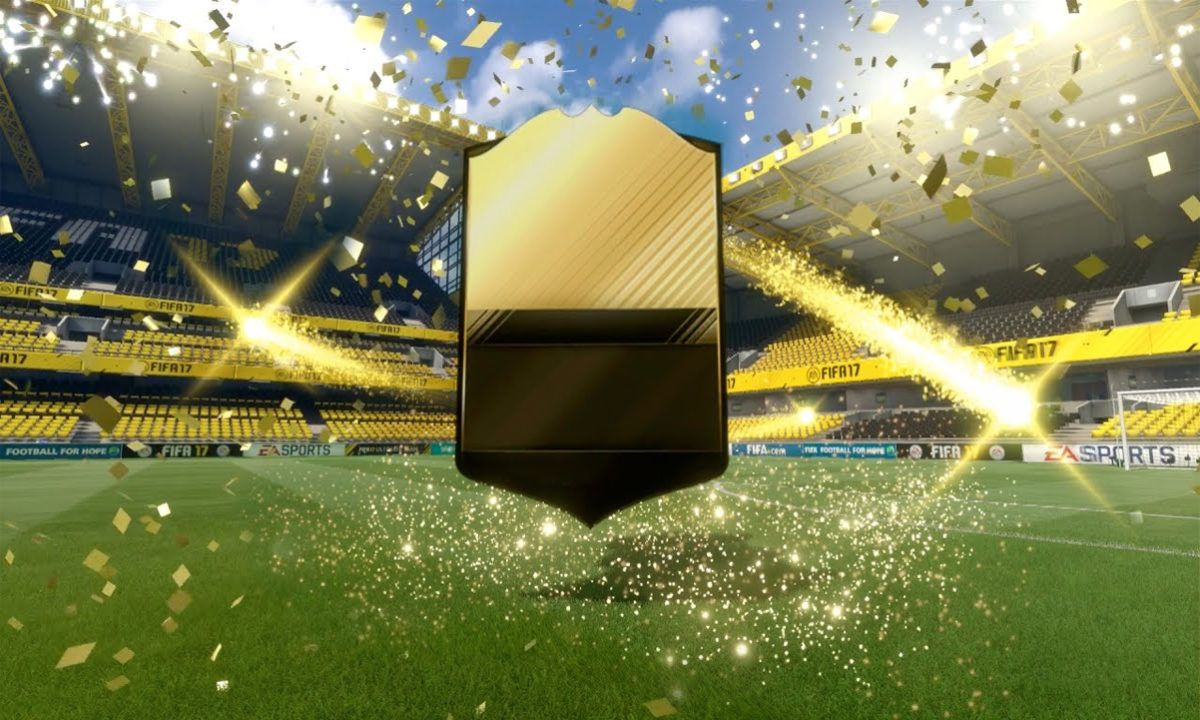 However, it appears that this was not enough to escape the definition of the Dutch Gaming and Gaming Act, with The Hague District Court ruling this week against EA this week, confirming that the lawsuit and the The fine is still valid.

“We believe that it is essential to protect vulnerable groups, such as minors, from exposure to gambling“A KSA spokesperson assured. “For this reason, we support a strict separation between gambling and betting. The players are often young and therefore particularly likely to develop an addiction. As such, game elements have no place in games ”.

However, the sentence is not yet final, now has EA with six weeks to appeal, something that the company is already clear will achieve. “Players around the world have enjoyed FIFA and FIFA Ultimate Team modes for many years, and as such, we are disappointed by this decision and what it can mean for our Dutch community, ”EA told GamesIndustry.

With a situation completely against EA, the possible solutions would now involve the reiteration of its defense of loot boxes, the payment of the fine, or remove FIFA loot boxes in the Netherlands, like Activision did with Overwatch. Something that, in addition to the extra work, could result in other regulators demanding the same treatment, which EA won’t be very interested in.

*The article has been translated based on the content of Source link by https://www.marseillenews.net/news/technologie/fifa-21-encourt-une-amende-de-10-millions-aux-pays-bas-14926.html
. If there is any problem regarding the content, copyright, please leave a report below the article. We will try to process as quickly as possible to protect the rights of the author. Thank you very much!

These were the details of the news FIFA 21 faces 10 million fine in the Netherlands for this day. We hope that we have succeeded by giving you the full details and information. To follow all our news, you can subscribe to the alerts system or to one of our different systems to provide you with all that is new.