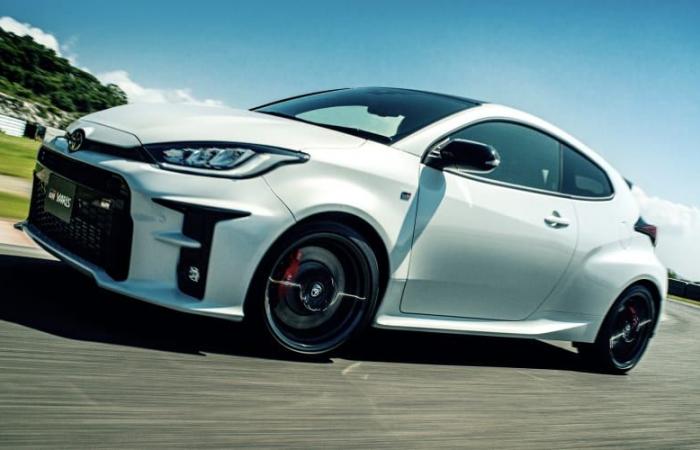 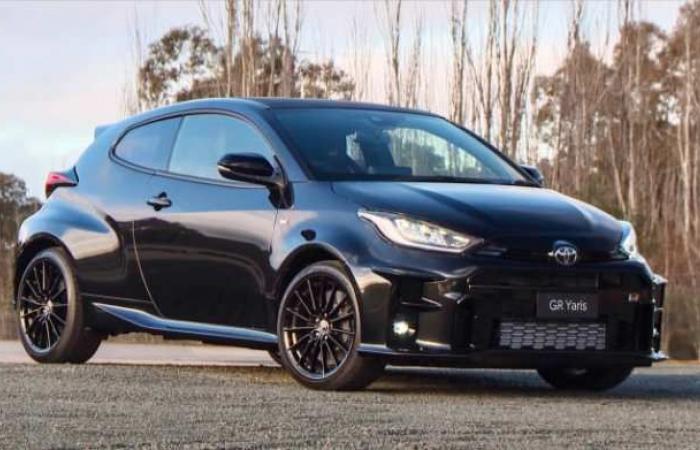 However, Toyota has only sold about 50 copies per month since the price hike Drive away $ 44,950. And the price could go up even further.

A statement from Toyota Australia has confirmed that of the 100 cars available at higher prices, “about half have now been sold”.

“As soon as these cars are sold out, we will concentrate on the Special Edition rally. Price changes and further details will be announced in due course, ”said a Toyota spokesman.

Pricing for the Toyota GR Yaris Rallye Edition – which has no more power, but is equipped with limited-slip differentials, revised suspension, grippy tires and light wheels – will be announced later this month. It is expected to cost nearly $ 50,000 or more.

An even hotter and more expensive version – called the GRMN – was tested in Germany (see image below).

However, Toyota Australia has indicated that even the regular version of the Toyota GR Yaris could revert to its original MSRP of $ 49,500 plus road costs (about $ 53,000 for the drive).

“We made it clear from day one that ($ 49,950 plus road cost) is the positioning of retail pricing,” said Sean Hanley, chief sales and marketing officer, Toyota Australia.

Mr. Hanley said Toyota will now “serve these (Yaris) GR customers the best they can and give them the best experience they have ever had in their lives … with some of the initiatives they will be involved with”.

The Toyota manager said the first 1,000 copies sold out within a week, which was faster than expected. The company originally planned to sell 1000 in the first 12 months.

“That (introductory price) was an investment in the (Toyota) GR brand that I think has been overwhelmingly successful,” said Hanley.

“We are very pleased with the success of this strategy and the fact that more than a thousand GR Yaris customers will be delivering their cars between November and March next year,” said Hanley.

“At this point in time, we haven’t made a decision about the future price,” said Hanley. “We’ll rate that when we sell out the second installment. But the interest in is still very positive. ”GR Yaris, as we sit here today. ”

When asked if Toyota had brought the Toyota GR Yaris to market at a higher price, Hanley said the company “hadn’t changed one aspect of our strategy,” as the first 1000 sold out.

“Our goal is to inspire, stimulate and grow the Australian high-performance car market,” he said. “Toyota GR did just that.”

Toyota GR Yaris is stepping on the brakes after a $ 5,000 price hike and another hike could come

These were the details of the news Toyota GR Yaris is stepping on the brakes after a $... for this day. We hope that we have succeeded by giving you the full details and information. To follow all our news, you can subscribe to the alerts system or to one of our different systems to provide you with all that is new.