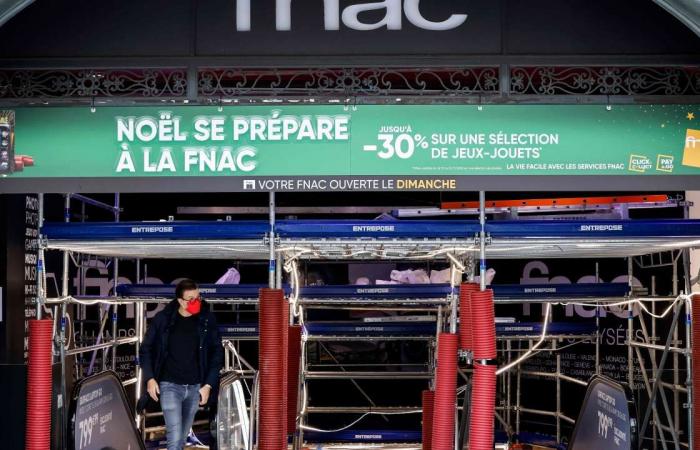 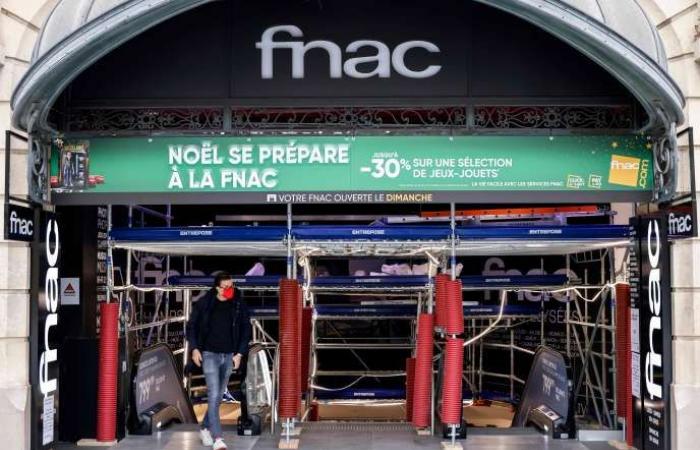 Seven years that console gamers have been waiting for this: the new generation of machines is just around the corner. Microsoft’s Xbox Series X (and its smaller sister, the cheaper Series S, without a disc drive and not taking advantage of 4K displays) and Sony’s PlayStation 5 arrive in France on November 10 and 19 respectively.

But in the context of a global Covid-19 pandemic, the production capacities of electronic devices may suffer from restrictions and constraints – while, confined, or encouraged to stay at home, video games have seen their popularity increase globally. in 2020.

On October 28, a Sony executive said in an interview with Reuters news agency that pre-order volumes were globally “Considerable” for the PlayStation 5. Similar comments have been made by executives at Microsoft regarding the Xbox Series. Such statements may just be a simple marketing strategy to push consumers to buy new consoles quickly: but they also portend some strain on stocks available before Christmas, if some brands do not receive enough copies.

In France, in recent weeks, stores such as Fnac, Micromania, Amazon, Boulanger, Cdiscount or even Auchan have offered in recent weeks to pre-order their machine, in order to be sure to have it as soon as they are released. Problem: it was without counting on the second confinement, which came into force on Friday, October 30 in the country.

Read also Faced with the anger of booksellers, the book shelves of supermarkets temporarily closed from tonight

At Fnac, we ensured World, Friday, October 30 in the morning, that all pre-orders of the two consoles would be honored, and that it would be possible to come and collect your console directly in the store: the Fnac stores will indeed remain open during the second confinement, and as specified by the site Internet brand, the withdrawal of orders will be possible anyway.

The problem is also thorny within the specialist brand Micromania-Zing, whose shops closed their doors Thursday evening. Regarding the PlayStation 5, the brand first called on customers to go to the store on Thursday, October 29, before the start of the second confinement, in order to pay their pre-order, the shipping costs of € 14.99 and validate their mailing address – so that their console can be delivered to their home.

But the next day, a turnaround: the sign explains to the World this October 30 finally want to put in place a solution of “Contactless withdrawal” in ” a big number “ stores, whether for the PlayStation 5 or the Xbox Series. If the details regarding this withdrawal are not yet known and should be communicated “Quickly” to the customers concerned, those who had made the trip the day before to pay the shipping costs in order to have them delivered to their home will be able to be reimbursed if they finally prefer collection in the store.

At Fnac as at Micromania, Boulanger, Amazon or Cdiscount, the pre-order of Xbox Series X and PlayStation 5 is no longer available.

At the time of writing, the Xbox Series S however remains available in most of these brands, with the exception of Fnac.

In such a context, nothing guarantees that you will be able to find these new consoles on D-Day, no more in specialized brands (closed anyway) than in stores such as Fnac or in mass distribution. Friday, October 30, Fnac also announced that it would close all of its culture departments for the next two weeks: if this closure is extended, it should not be possible to go to this sign to acquire the PlayStation. 5 or the Xbox Series without having previously ordered them on the site.

If it was not initially planned that these offers are available online, confinement requires, the two brands would consider solutions to allow their customers to benefit from them without going to the store.

These were the details of the news questions about the availability of Xbox Series and PlayStation 5 when... for this day. We hope that we have succeeded by giving you the full details and information. To follow all our news, you can subscribe to the alerts system or to one of our different systems to provide you with all that is new.