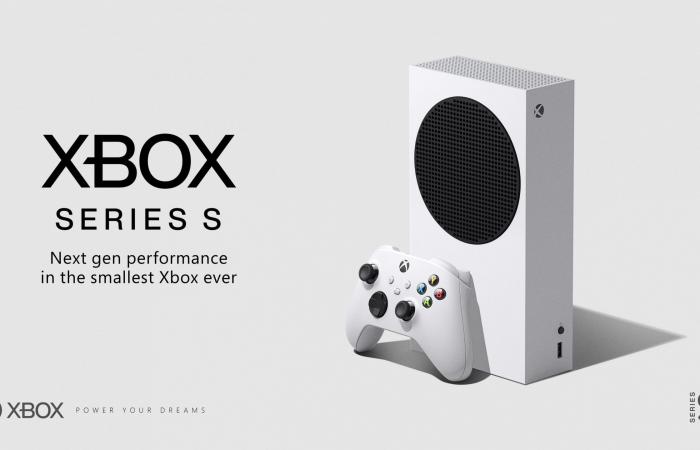 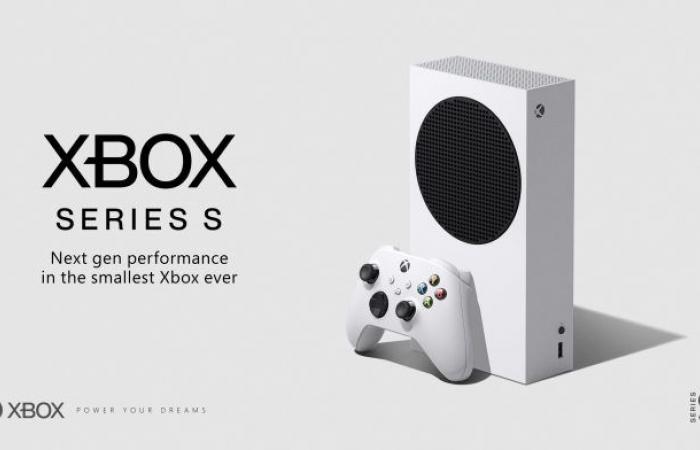 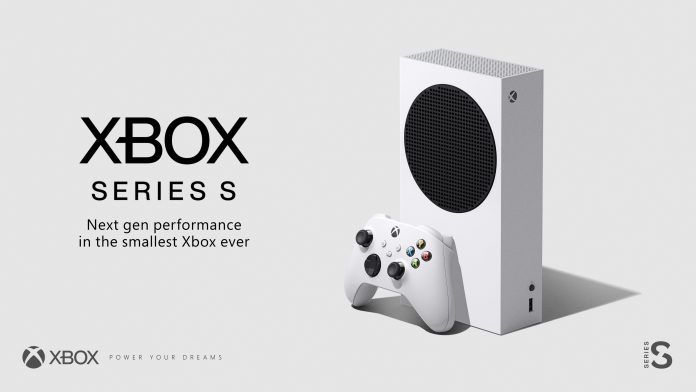 Microsoft is proud to announce that among the next generation consoles, only its own will benefit from the full integration of the RDNA 2 architecture.

It was amazing to see AMD demonstrate the power and potential that AMD’s new RDNA 2 architecture can offer gamers around the world. AMD continues to be an industry leader in CPU and GPU innovation, bringing next-generation capabilities to the PC, console and cloud.

The long-term strategic relationship between Xbox and AMD over the past 15 years, starting with the Xbox 360, is at the heart of the Xbox Series X and Xbox Series S. With the upcoming launch of the Xbox Series X | S on November 10 , together we are bringing the next generation of gaming to a level of power, performance and compatibility never seen before in console gaming, thanks to AMD’s latest “Zen 2” and RDNA 2 architectures. The Xbox Series X | S are the only next-gen consoles to support all of the RDNA 2 capabilities introduced by AMD today.

Chance of the calendar, this announcement was made at the same time as AMD’s conference during which Lisa Su, CEO of the firm, was able to present the future 6000 XT series graphics cards – also benefiting from this new architecture.

Technology at the service of video game immersion

In August, we had the pleasure of dissecting the architecture of the next generation for you. The recent announcements only reassure us about the goal of this partnership between Microsoft and AMD: to offer us a real gaming experience. The Xbox Series X | S, based on the Xbox Velocity and DirectX XII Ultimate architecture, represent an unprecedented technological leap.

Here are the main innovations that the RDNA 2 has in store for us:

Microsoft and AMD, a long-term adventure and key innovations

Early in the development of the Xbox Series X | S, we knew we were laying the groundwork for the next decade of console, PC and cloud gaming innovation and performance. To achieve this vision, we wanted to leverage all the capabilities of the RDNA 2 architecture in hardware from day one. Through close collaboration and partnership between Xbox and AMD, we not only delivered on this promise, but we went even further by introducing other next-generation innovations such as hardware-accelerated machine learning capabilities for better performance. NPC intelligence, more realistic animations, and improved visual quality through techniques like super resolution powered by machine learning.

We’re extremely proud of the results gamers will see when titles like Gears 5, Assassin’s Creed Valhalla, Dirt 5, and many more launch, but we’re even more excited about how developers can take advantage of these. next-generation innovations in the future, which will translate into a level of visual fidelity and immersion never before achieved in console games.

There will be some for everyone !

Phil Spencer has always put the player at the center of the video game experience and this translates into a globalization of the fruit of this partnership. Indeed, all the features of the new generation will also be available on PC. This pooling of innovations is available to developers in order to optimize console and PC games.

As a reminder, the Xbox Series X | S will be released on November 10, 2020. In this period of uncertainty as to the availability of the machines that you have been able to pre-order, we have taken the care to write an article about it.

*The article has been translated based on the content of Source link by http://www.xboxygen.com/News/34933-Les-Xbox-Series-X-S-seront-les-seules-consoles-a-profiter-a-100-de-l-architecture-RDNA-2-d-AMD
. If there is any problem regarding the content, copyright, please leave a report below the article. We will try to process as quickly as possible to protect the rights of the author. Thank you very much!

These were the details of the news Xbox Series X | S Will Be The Only Consoles To... for this day. We hope that we have succeeded by giving you the full details and information. To follow all our news, you can subscribe to the alerts system or to one of our different systems to provide you with all that is new.