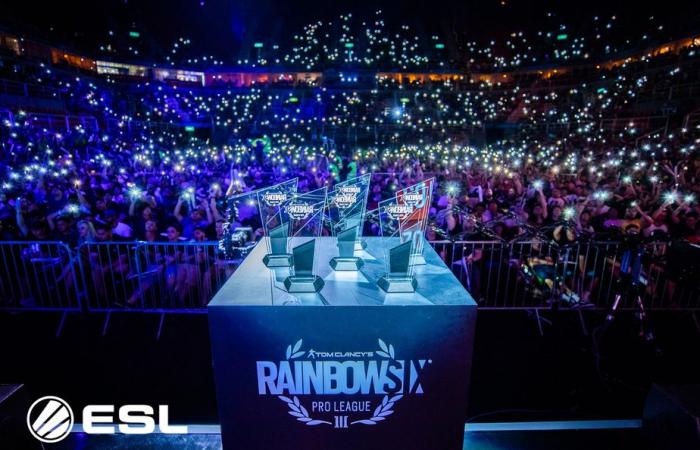 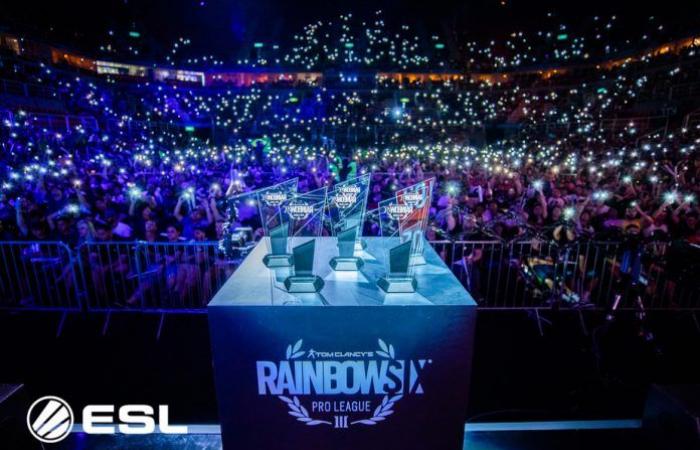 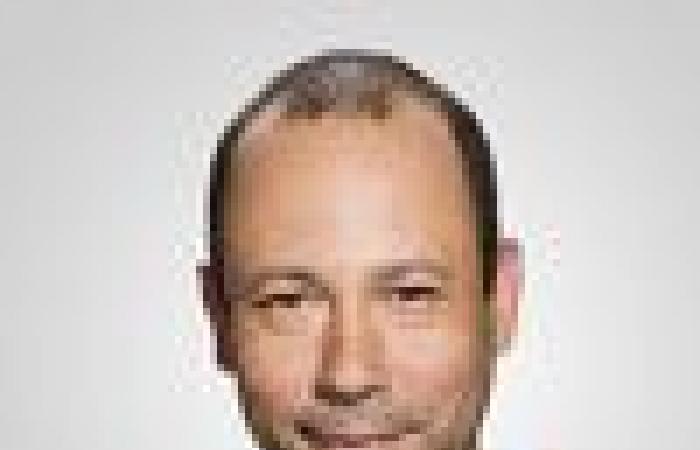 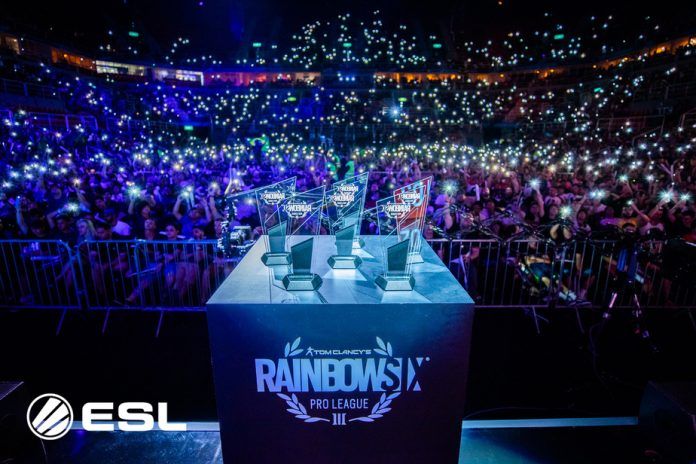 Two highly anticipated games from Ubisoft, Far Cry 6 and Rainbow Six Quarantine, under the studios of Toronto and Montreal, respectively, will not be released in 2020 as planned. The French video game giant took advantage of the presentation of its results for the first half of the year to announce the “lag” of these two games by one year, in 2021-2022, “because of the production challenges linked to working from home. “.

These two big productions, “AAAs” in industry jargon, are described as “high-contribution”, with teams totaling hundreds, if not up to a thousand employees.

The output of Rainbow Six Quarantine, a production orchestrated by Ubisoft Montreal, had already been delayed for the first time, the game initially due for release in March 2020. This first-person shooter horror-survival game, combining up to three players at a time, is a of the studio’s most popular franchises: the latest episode, Rainbow Six Siege, has more than 65 million registered players who have spent more than 2.5 billion euros (3.9 billion CAD), we can read in the press release released by Ubisoft on Thursday.

At the Ubisoft Montreal studio, we explain that we took advantage of this first postponement of Quarantine « to refine and further deploy the experience. ”

“Development is progressing well,” assured Antoine Leduc-Labelle, spokesperson for Ubisoft Montreal, by email. We want to provide the best experience in order to meet the high expectations of players and be able to further develop the franchise. ”

The team responsible for the game was also given the mandate to “expand the online gaming experience, in the context of the production of COVID-19”, which requires more time, and to improve the progress of the game, specifies the spokesperson.

On the Ubisoft site, the development team posted a letter explaining that a “crucial step” had recently been taken and that the focus is now on “global polish”.

On Twitter, Ubisoft Toronto also presented Far Cry 6 as “the most ambitious game in the series to date”. “We promised an immersive fantasy for this modern day guerrilla war that takes place in a rich and exotic world,” we read. Now we have more time to realize the game you aspire to play. ”

Ubisoft announced on Thursday a “record profitability”, with a turnover of 757 million euros (1.2 billion CAD), up 8.5% compared to the previous year. There are 100 million unique players active on PC and consoles, roughly the same number as in 2019. In turmoil since this summer due to allegations of harassment and intimidation that have led to the departure of many officials, the CEO Ubisoft, Yves Guillemot, assured to have “taken deep actions to create a safer and more inclusive workplace”. Ubisoft is still looking for an external ombudsman who would report directly to the board of directors, who will act as “mediator, trainer and arbitrator”.

*The article has been translated based on the content of Source link by https://www.lapresse.ca/affaires/techno/2020-10-29/ubisoft-reporte-deux-jeux-en-raison-des-defis-du-teletravail.php
. If there is any problem regarding the content, copyright, please leave a report below the article. We will try to process as quickly as possible to protect the rights of the author. Thank you very much!

These were the details of the news Ubisoft postpones two games due to telecommuting ‘challenges’ for this day. We hope that we have succeeded by giving you the full details and information. To follow all our news, you can subscribe to the alerts system or to one of our different systems to provide you with all that is new.