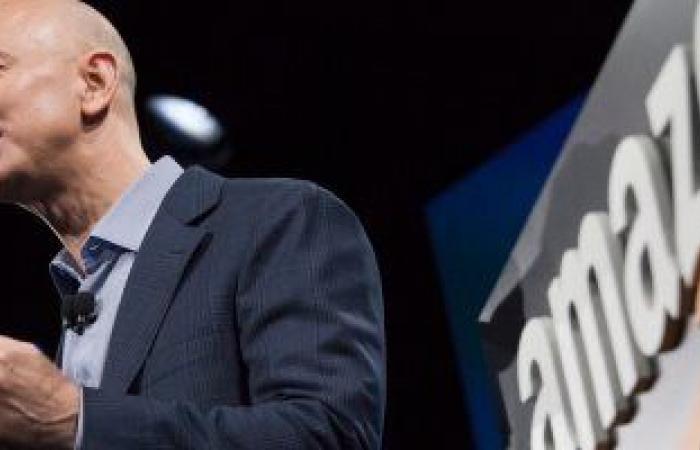 The richest man in the world, founder of “Amazon” Jeff Bezos, lost $ 6.8 billion on Wednesday, and the total wealth of the world’s top 10 billionaires decreased by $ 37.36 billion in a single day as a result of the crash in global stock exchanges, according to the publication of the “Bloomberg Billionaires Index” (BBI). ).

According to the American magazine “Forbes”, the wealth of the ten richest people in the world decreased by 34 billion dollars a day.

Zuckerberg is out of the ranks of people whose wealth exceeds $ 100 billion, according to the newspaper’s estimates, and investor Warren Buffett moved to seventh place in the list of the world’s richest people, behind Indian businessman Mukesh Ambani.

The decline in billionaires’ wealth is due to the sell-off in global stock markets due to the panic that the second wave of the Corona epidemic, including Wall Street, could cause, with US stock indices falling within 4%.

These were the details of the news Jeff Bezos loses $ 7 billion in one day … Know... for this day. We hope that we have succeeded by giving you the full details and information. To follow all our news, you can subscribe to the alerts system or to one of our different systems to provide you with all that is new.