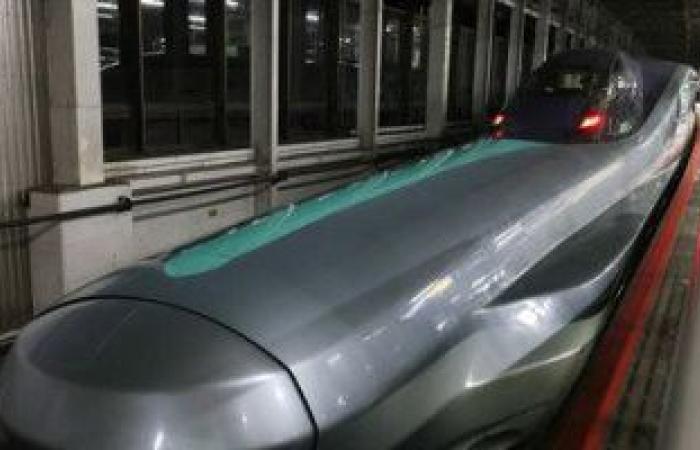 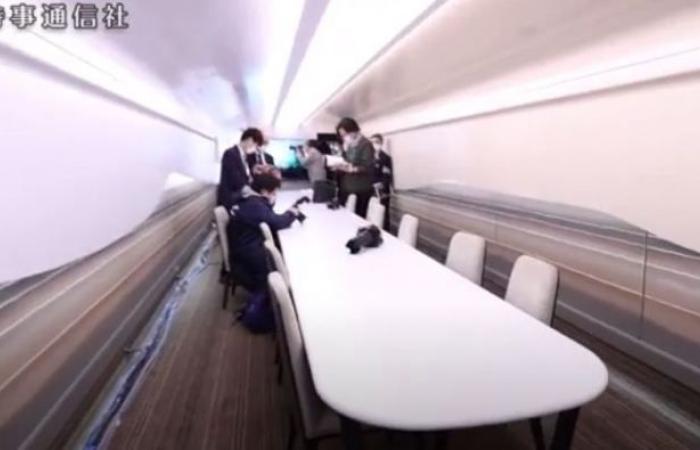 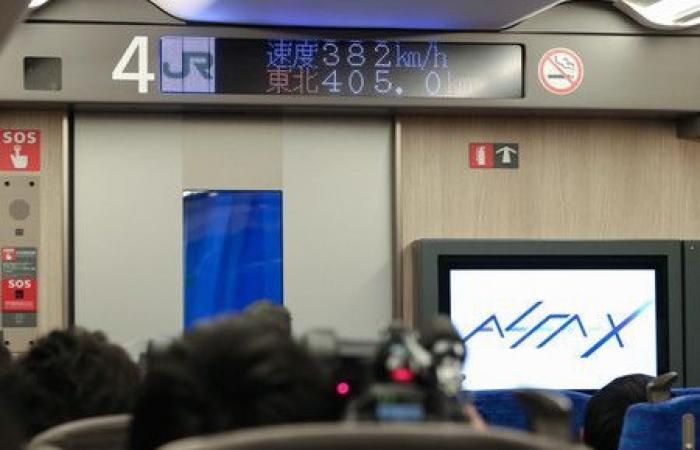 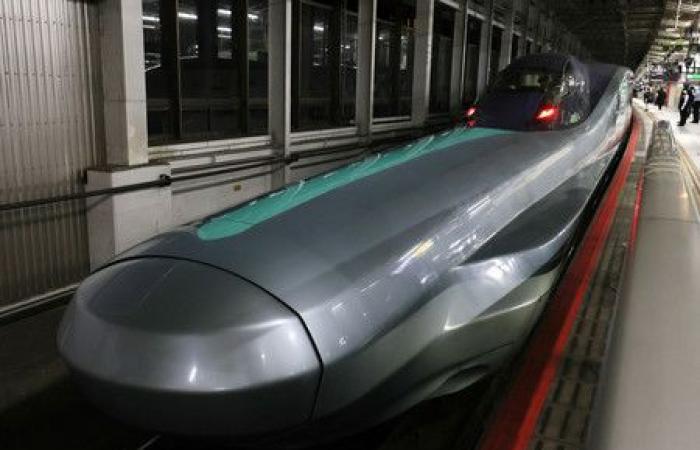 East Japan Railways, or JR East, has conducted a test run of the “Shinkansen” test bullet train called ALPHA-XThis is your first chance to test-ride a train ALPHA-XThe train, which has a top speed of 400 kilometers per hour, traveled at a speed of 382 kilometers per hour in the test. 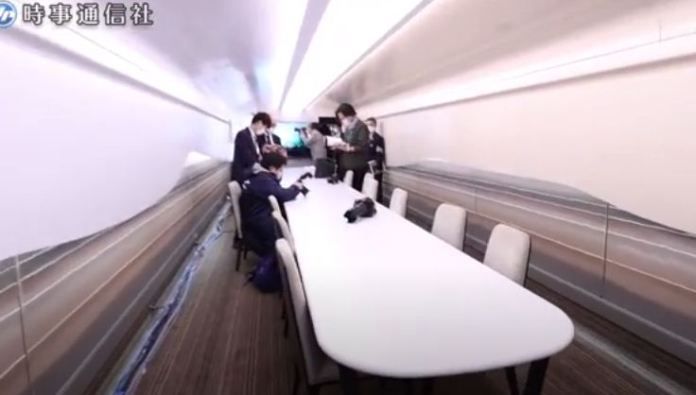 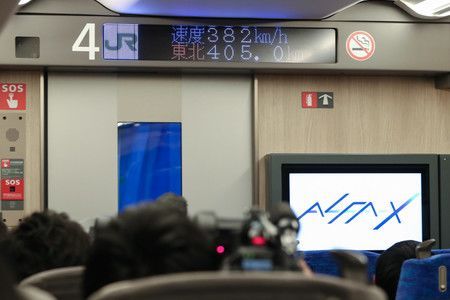 The company carried out the pilot test in the section located between the Sendai and Morioka stations on the Tohoku Shinkansen line in JR East, which connects Tokyo and Aomori Prefecture in the northern part of Honshu, the largest of the four main islands in Japan, according to “Japan Arabia”. 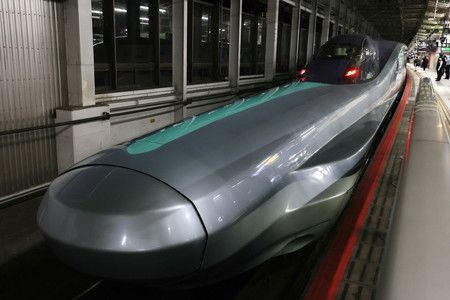 Photo of the train shot in Japan

The two cars are formed at the back of the train ALPHA-X In a different way so that the gaps in the noise levels produced when the train is traveling in both directions, the number 10 carriage that will be in front when the train travels north has a front section of 22 meters, which is 7 meters longer than the one in the chain E5Vehicle 1, the other terminal car, has a 16-meter front section.

Earlier, Japan began to test the fastest train in the world, which has a maximum speed of 603 kilometers, and the “Japan in Arabic” account on “Twitter” published a video for a moment. The experience of the fastest train in the world, whose maximum speed reached 603 km per hour, is still running. The test is carried out by a very strong electromagnetic field.

These were the details of the news Japan is testing the latest train shot “Shinkansen” at a speed... for this day. We hope that we have succeeded by giving you the full details and information. To follow all our news, you can subscribe to the alerts system or to one of our different systems to provide you with all that is new.