Microsoft has released update KB4577586 to remove and block Flash from... 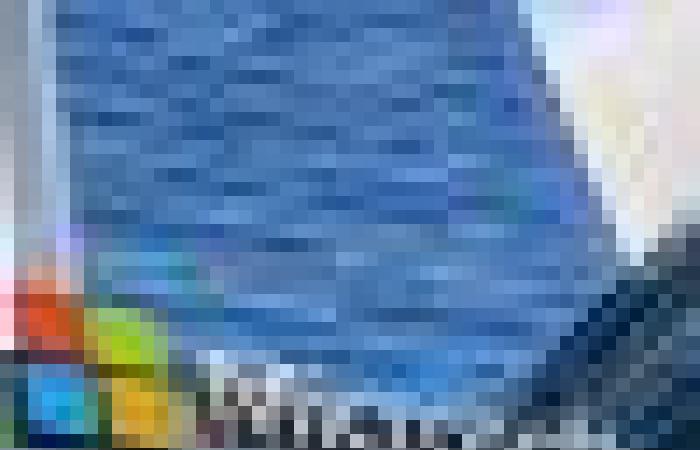 After years of putting millions of computers around the world at risk, Flash will be shut down for good at the end of the year. In advance, Microsoft released a tool that users can use to remove Flash from Windows 8.x, Windows 10, and Windows Server.

The KB4577586 update not only deletes Adobe Flash Player systems, but also prevents the software from being reinstalled.

Since the update removes Flash and also blocks future installation of the software, Microsoft explains that the only way to gain access to the player in the event that it is needed again is to use a system restore point. KB4577586 itself cannot be uninstalled after installation.

Microsoft writes about the release of KB4577586:

The update is optional and can be downloaded from the Microsoft Update Catalog.

These were the details of the news Microsoft has released update KB4577586 to remove and block Flash from... for this day. We hope that we have succeeded by giving you the full details and information. To follow all our news, you can subscribe to the alerts system or to one of our different systems to provide you with all that is new.