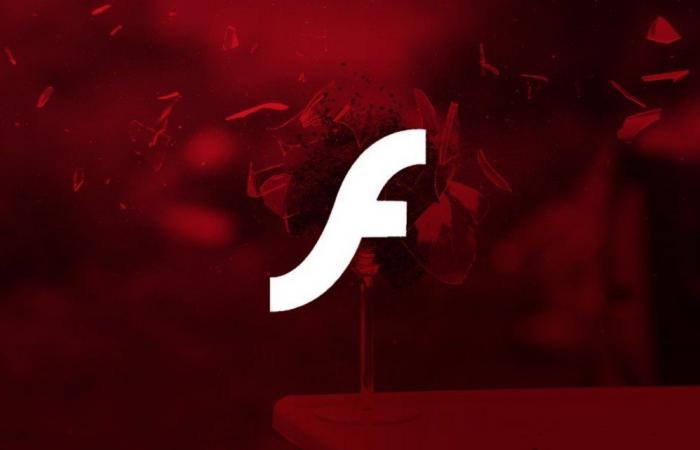 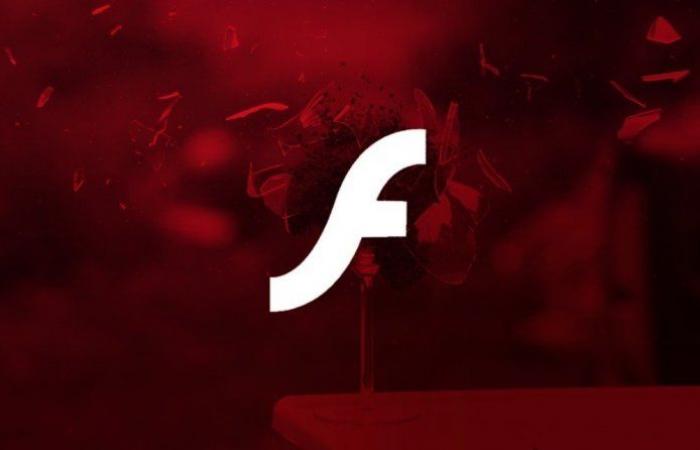 As the name suggests, KB4577586 removed Adobe Flash from all versions of Windows 10 and Windows Server and is preventing it from being installed again.

The update will not be released and is currently only available through the Microsoft catalog. This is a one-way option. Once installed, it cannot be uninstalled. The only option is to restore the PC to an earlier point in time.

While the update removes Adobe Flash Player from your system, it remains available as a built-in component in Edge. However, we expect this to be removed soon too.

While the update is not currently being released, it is expected to have a more extensive rollout via Windows Update in early 2021 when Flash ends support.

These were the details of the news Microsoft released Windows 10 cumulative update KB4577586 that removes Flash for this day. We hope that we have succeeded by giving you the full details and information. To follow all our news, you can subscribe to the alerts system or to one of our different systems to provide you with all that is new.