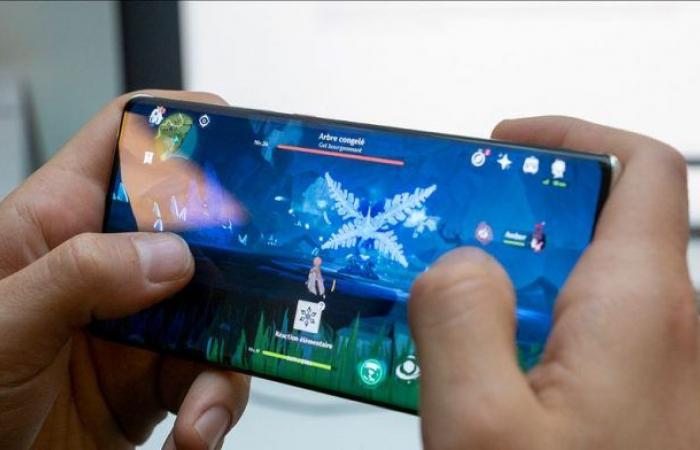 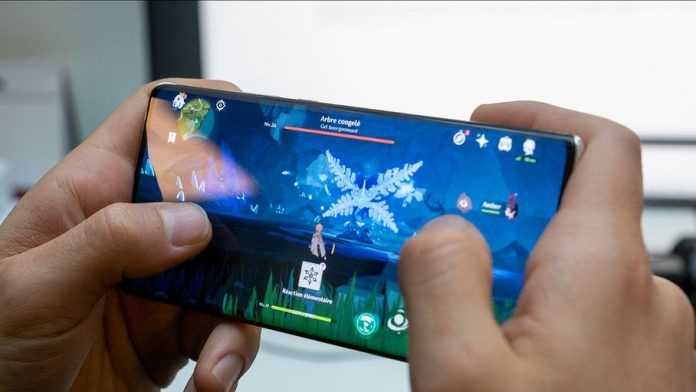 Following new sanctions from the US government, the SoC with which the Mate 40 Pro is equipped, the Kirin 9000 engraved in 5 nm, can no longer be produced. According to Huawei, this chip would be much more powerful than Qualcomm’s Snapdragon 865 Plus. It would thus position itself as the best on the market. So we wanted to see what she had in her stomach and might as well say it right away, we were not disappointed with the trip.

Multitasking without batting an eyelid

As a reminder, the Kirin 9000 chip has three Cortex A77 cores clocked at 2.54 GHz, a Cortex A77 core at 3.13 GHz for extreme situations and four Cortex A55 cores at 2.05 GHz for everyday business. This set comes with an NPU chip and, above all, a Mali-G78 24-core GPU. Proud of his work, HiSilicon ensures that its processor is 52% faster than a Snapdragon 865 Plus.

Let’s start with our multitasking testing protocol. In this exercise, the Kirin 9000 and its 8 GB of RAM deliver exemplary performance. Whatever the entrusted workload, the smartphone does without flinching and obtains an index of 100. This is the best, or almost, on the market. In the diagram below, we have compared it to the best representatives of the various high-end chips available. In front of this Mate 40 Pro we have placed the Snapdragon 865 Plus from the Asus ZenFone 7 Pro (8 GB of RAM), the perfectly optimized Snapdragon 855 from the Google Pixel 4 (6 GB), the Exynos 990 from the Samsung Galaxy S20 Ultra (16 GB) and the Kirin 990 of the Huawei P40 Pro, the previous high-end SoC from the Chinese manufacturer. And as often when the level is high, it is played in the details. The Mate 40 Pro is slightly faster than three of its four opponents of the day. Only the Samsung Galaxy S20 Ultra is slightly more lively.

The king of video games

But where this Kirin 9000 chip really stands out is against a video game. The Chinese SoC turns out to be monstrous and drops the competition. Capable of climbing to 90 fps and stabilizing at 73.7 fps over a 15-minute game session, the Mate 40 Pro scores an index of 131. Unheard of on our young performance test. Opposite, our former leader in the exercise, the Pixel 4, with an average frame rate of 64 fps, is pale, capping at “only” 114. For their part, the P40 Pro (63 fps s) and ZenFone 7 Pro (60.3 fps) get ratings of 109 and 107, respectively, while the Galaxy S20 Ultra crumbles completely (rating 81.7 for 48 fps).

A performance mode to distance all competition

As if that weren’t enough, the Mate 40 Pro offers a performance mode. A function already present on the P40 Pro and the ZenFone 7 Pro, which allows to grab a few more points, to the detriment of an accelerated decline in autonomy. The P40 Pro thus sees its overall index progressing from 104 to 105 thanks to a point gained in play (109 to 110). The ZenFone 7 Pro, it goes from 104 to 107 thanks to a game index climbing by 7 points (107 to 114). For its part, the Mate 40 Pro is not satisfied with a simple adjustment. The new Chinese flagship goes from an overall index of 116 to 123. A spectacular increase due to a game index gaining another 14 points (131 to 145). In this exercise, the Mate 40 Pro manages to maintain a frame rate of 81.5 fps. That’s 17 fps more than the Pixel 4 without performance mode but which, until then, didn’t need it to be the best.

With this Mate 40 Pro, Huawei proves that it remains a manufacturer at the cutting edge of technology. An important reminder at a time when he could be forced to leave the smartphone market. If the American sanctions are further strengthened, this motive risks being the last tour de force of the Chinese manufacturer. While waiting for a possible outcome in the Huawei affair, our laboratory technicians’ hearts are crying: we will have to wait until 2021, with the arrival of the Snapdragon 875 from Qualcomm, to hope to see such spectacular performance again.

A champion without a playground

Remember that this Mate 40 Pro may be the best to play, but your favorite game may not be available. Thus, since the disappearance of Google Mobile Service, symbolized by the absence of the Play Store, many softs are no longer compatible with Huawei smartphones, even if the APK is downloaded on the mobile.

*The article has been translated based on the content of Source link by https://www.lesnumeriques.com/telephone-portable/labo-les-performances-monstrueuses-du-smartphone-huawei-mate-40-pro-n156243.html
. If there is any problem regarding the content, copyright, please leave a report below the article. We will try to process as quickly as possible to protect the rights of the author. Thank you very much!

These were the details of the news Lab – The monstrous performance of the Huawei Mate 40 Pro... for this day. We hope that we have succeeded by giving you the full details and information. To follow all our news, you can subscribe to the alerts system or to one of our different systems to provide you with all that is new.