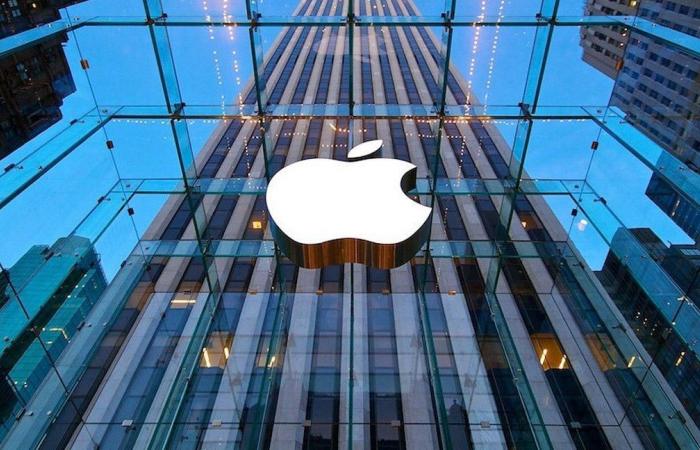 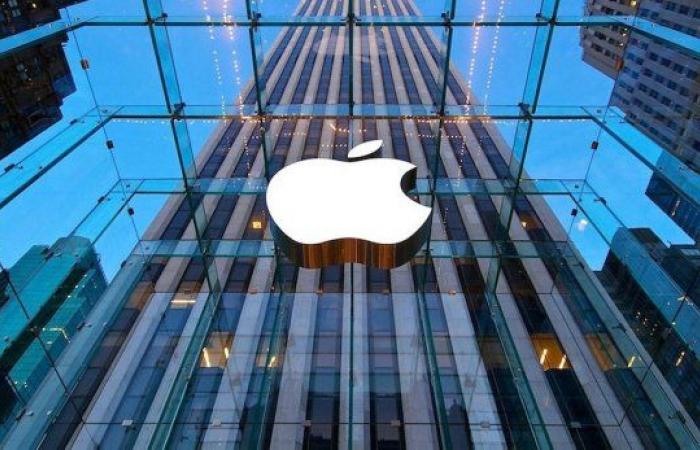 It’s only been a few days since Apple launched its next-generation iPhone 12 models, and details about next year’s smartphones have started to make the rounds.

The newly introduced iPhone 12 models are operated with the Apple A14 Bionic chipset. Now a new report has surfaced online that shows what to expect from the next-gen Apple A15 Bionic chipset that powers the iPhone 13 models.

A report by the China Times said the A15 Bionic is made using TSMC’s N5P node, one of three variants of the 5nm node being developed by the Taiwanese manufacturer.

It adds that mass production for the same could start in the third quarter of next year, that is, the third quarter of 2021. Apple has reportedly started working on avoiding delays as the company delayed the launch of this year’s iPhone models because of the COVID-19 pandemic.

EDITOR’S CHOICE: According to reports, Samsung Display is acquiring the license to supply display panels to Chinese giant Huawei

It was recently reported that TSMC’s facility to manufacture Apple’s 5nm chips is fully booked. The reason for preferential treatment is likely due to the fact that nearly a fifth of the company’s total sales come from the Cupertino-based tech giant.

This is likely why Samsung received orders from Qualcomm to mass-produce the upcoming Snapdragon 875 flagship chipset, which is also made with a 5nm node.

While the Apple A15 Bionic chipset is expected to use the 5nm process, manufacturers like TSMC and Samsung have already started working on more advanced technologies that include a 3nm process and even a 2nm process which will be ready for mass production of chipsets in the coming years.

These were the details of the news Apple A15 Bionic SoC is said to use TSMC’s NP5 manufacturing... for this day. We hope that we have succeeded by giving you the full details and information. To follow all our news, you can subscribe to the alerts system or to one of our different systems to provide you with all that is new.