Microsoft’s GitHub takes a bow to RIAA and removes the YouTube... 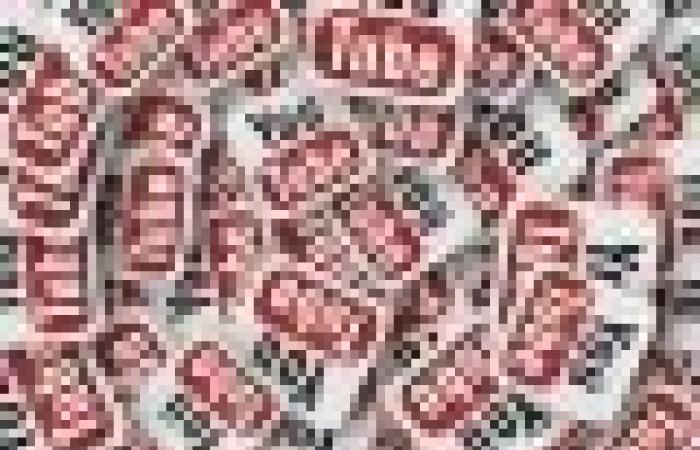 Microsoft’s own source code repository, GitHub, removed the repository for youtube-dl, a popular command line script that can be used to download videos from YouTube and many other videos from the Internet, following a DMCA deactivation letter sent by the Industry Association of America.

Microsoft is a member the RIAA, although it is primarily a software company.

By doing BriefThe RIAA said: “We have learned that your service hosts the youtube-dl source code on its network in the following locations, among others (a list of URLs follows).”

It added, “The clear purpose of this source code is to (i) bypass the technological protections used by authorized streaming services such as YouTube and (ii) reproduce and distribute music videos and sound recordings from our member companies without permission from such use.

“We notice that the source code on GitHub is described as a“ command line tool to download videos from YouTube.com and a few other sites.

After discovering numerous suspected copyright violations committed by users of the script, the RIAA said, “In view of the copyright and circumvention violations mentioned above, we ask that you immediately disable access to the youtube-dl source code and disable its” Locations it is hosted on GitHub including, without limitation, the locations in the representative list above. ”

GitHub’s official statement said, “If you are the repository owner and you believe that your repository has been disabled due to an error or misidentification, you have the right to counter and restore the repository.”

The RIAA has not commented on the YouTube mobile app having a download command that can do the same thing as youtube-dl. There are numerous other ways to download videos from YouTube as well.

Twitter has exploded with comments from annoyed usersSome of them have posted the youtueb-dl source on their websites in response to the GitHub promotion, with one person encoding the source into two images that are shared on Twitter.

Microsoft acquired GitHub in June 2018 for $ 7.5 billion (A $ 9.79 billion) in Microsoft stock. Lots of GitHub users soon after the deal said They would move their repositories from GitHub if Microsoft didn’t stop working with the U.S. Immigration and Customs Service.

Now is the time for the 400G migration

The fiber optic community is eagerly awaiting the benefits that 400G per wavelength capacity will bring to existing and future fiber optic networks.

Almost every company wants to use the latest digital offerings in order to remain competitive in their respective markets and to support the fast and constantly increasing demands on data capacity. 400G is the answer.

Initial challenges are associated with supporting such projects and upgrades to meet the promise of higher capacity transportation.

The basis of the optical network infrastructure are coherent optical transceivers and digital signal processing (DSP), Mux / Demux, ROADM and optical amplifiers, all of which must support a capacity of 400G.

Given today’s proprietary power hungry and costly transceivers and DSPs, how will migrating to 400G networks be a viable option?

PacketLight’s next-generation standardized solutions could be the answer. Click below to read the full article.

WEBINAR PROMOTION ON ITWIRE: It’s all about webinars

Nowadays our advertising and marketing campaigns mainly focus on webinars.

If you want to promote a webinar, we recommend at least a two-week campaign before your event.

The iTWire campaign will contain extensive advertisements on our news site itwire.com and a prominent newsletter promotion https://www.itwire.com/itwire-update.html as well as Promotional News & Editorial.

This, in conjunction with the new functions of 5G, opens up enormous opportunities for both network operators and corporate organizations.

We have a Webinar Business Booster Pack and other support programs.

We look forward to discussing your campaign goals with you.

These were the details of the news Microsoft’s GitHub takes a bow to RIAA and removes the YouTube... for this day. We hope that we have succeeded by giving you the full details and information. To follow all our news, you can subscribe to the alerts system or to one of our different systems to provide you with all that is new.