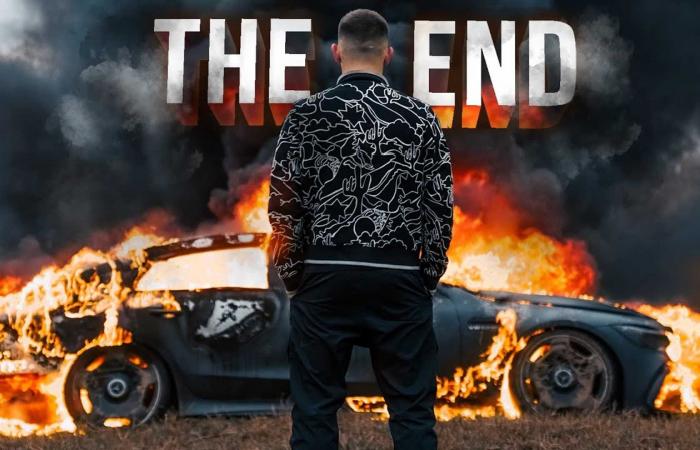 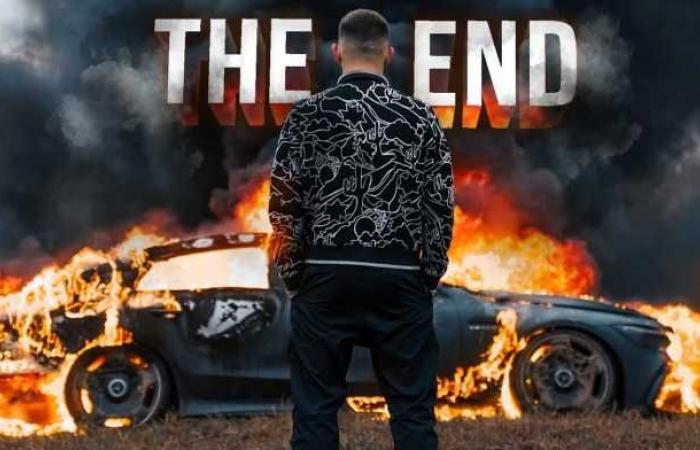 Do you remember the unfortunate Russian who threw his Mercedes-AMG G63 out of a helicopter for alleged reliability and customer service issues? Well, it looks like it has a sequel, but this time from another vlogger who had similar problems but with a different Mercedes-Benz.

Mikhail Litvin is Russian vlogger who was in a constant battle with a Mercedes dealer from whom he bought his Mercedes-AMG GT 63 S.

According to reports, his four-door coupe has constantly broken down since he got it and the dealer hasn’t done anything about it. He has reportedly sent his car to the dealer five times – in all cases the dealer found excuses not to repair the vehicle or just keep his car for a few weeks without repairing it.

In the end, Litvin decided to send a message to Mercedes-Benz and burned his AMG GT 63 S in the middle of a wet, grassy field. It was a dramatic scene that ironically ended up with him driving away (or trying to) in a Skoda ZAZ-968m that had to be pushed.

The video embedded above was uploaded 24 hours ago and has already reached over 6 million views at the time of this writing. It came with a description in Russian which, when roughly translated, described Litvin’s feelings about the car.

I’ve been thinking for a long time about what to do with mine Hai after the conflict with Mercedes. I think the idea is FIRE! That’s it … The end … I’m not a happy man.

We’ll never know the real story behind the video, whether it’s a voluntary act out of sheer anger or just a publicity stunt, just like the aforementioned AMG G63 that fell from a helicopter. One thing is for sure though: it is a very costly video and we are not sure if the income from all the hits on this YouTube upload can cover all expenses.

These were the details of the news This Russian burns down the Mercedes-AMG GT 63 S out of... for this day. We hope that we have succeeded by giving you the full details and information. To follow all our news, you can subscribe to the alerts system or to one of our different systems to provide you with all that is new.