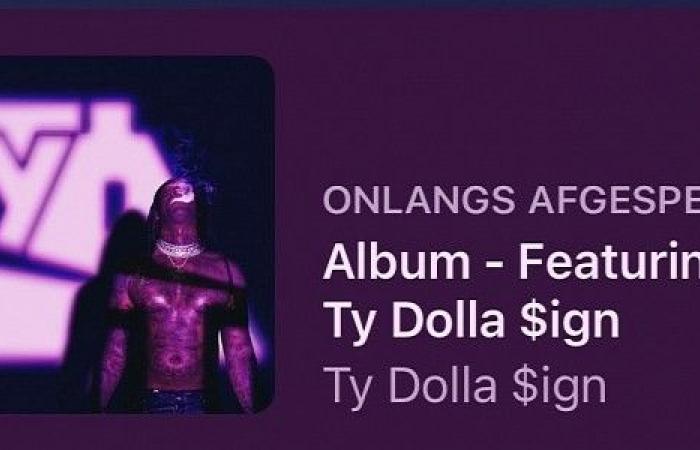 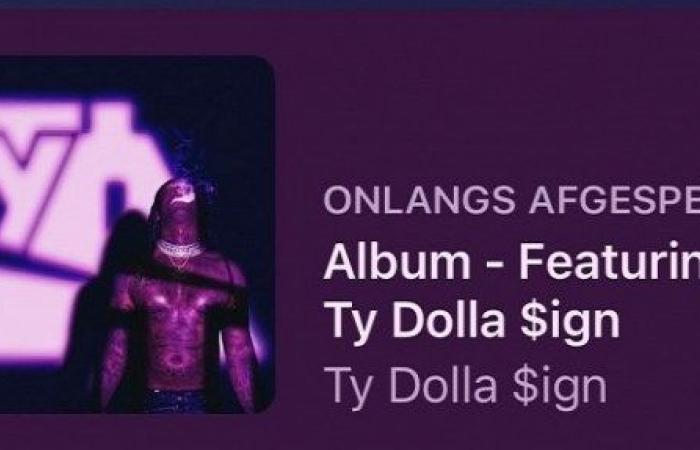 And as everyone already knows, YouTube Music is the alternative recommended by Google as the search giant continues to encourage users to try it out regardless of their platform.

For many drivers, the death of Google Play Music is a turning point for listening to music in their cars, as many decided to migrate to other apps, some of which can only play local media libraries.

As for YouTube Music, the service is getting better and better and this is not only happening on platforms that enable the experience on head units in the car, but also on mobile phones. After all, not everyone has Android Auto or CarPlay in their vehicles, and many still rely on Bluetooth to listen to music while driving.

The latest YouTube Music update brings a highly anticipated feature for iPhone users as it now includes a widget that can be pinned to the home screen.

Widgets support is a new feature that Apple announced in September with the release of iOS 14. This software update is available today for iPhone 6s and higher and allows almost any app developer to create a widget that can then be activated in different sizes on the home screen.

The YouTube Music widget is as simple as it gets as it only shows album art and nothing else. In fact, this widget is no longer allowed anyway, as the way Apple created it has many restrictions.

iPhone widgets are non-interactive, which means they can only display static information that users cannot touch for additional options. This is also the case with YouTube Music as the widget doesn’t support live playback controls or anything more advanced.

These were the details of the news Google announces highly anticipated YouTube music update for iPhone for this day. We hope that we have succeeded by giving you the full details and information. To follow all our news, you can subscribe to the alerts system or to one of our different systems to provide you with all that is new.