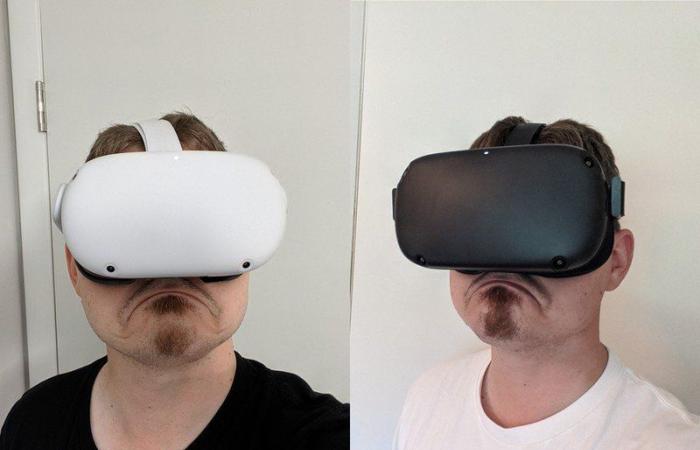 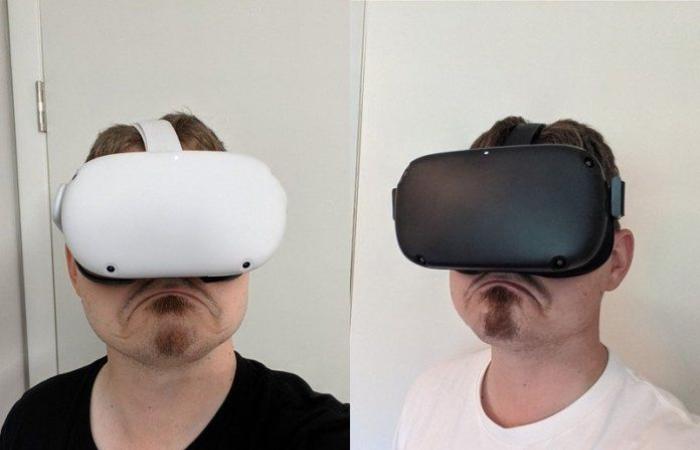 In a shocking move, Facebook’s Oculus support team confirmed that users with multiple Oculus headsets may not be using the same Facebook account on each headset at the same time. This means that people with one Oculus Rift and one Oculus Quest headset, or even multiple Oculus Quest headsets (or any combination thereof) cannot use their legitimate Facebook-linked Oculus account on two or more headsets at the same time. According to a representative from Oculus Support, this violates Facebook’s ToS, which can lead to a ban on the Facebook account.

With the unification of Oculus and Facebook accounts, you would most likely not be able to continue with two headsets as it would be against Facebook’s Terms of Service.

Because some users (including myself) have set up “guest accounts” in the past, it is impossible to play local multiplayer content unless the alternate account can be used on a secondary Oculus device. Many gamers are now frustrated that they have been penalized for their patronage at Oculus and are barely able to continue using their devices as they wish.

We have contacted Facebook representatives regarding incorrect account lockouts and have assured ourselves that Oculus Support has a 24/7 user available to provide account support to users. While this was fine for some users, other users still have banned accounts after a few days, resulting in an Oculus Quest 2 often referred to as a “paperweight.” We will update this story with additional information as it develops.

These were the details of the news Facebook bans some Oculus players from using more than one headset for this day. We hope that we have succeeded by giving you the full details and information. To follow all our news, you can subscribe to the alerts system or to one of our different systems to provide you with all that is new.