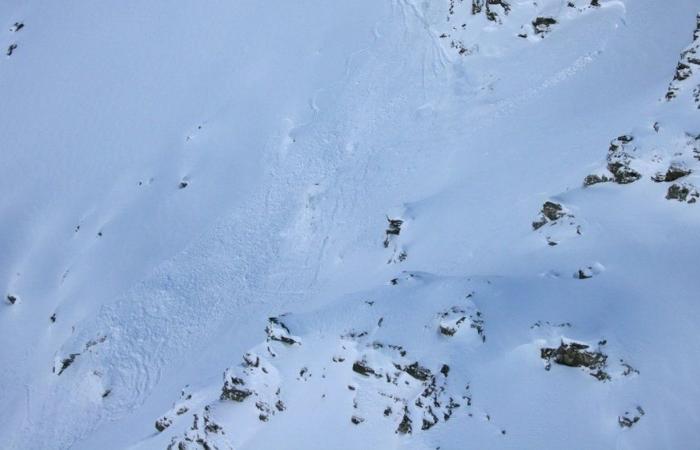 A big avalanche swept away and buried two people going off-piste on Saturday at midday in Nendaz. According to the cantonal police, the two people were cleared from the snow mass in the Chassoure sector by the emergency services and transported to hospital.

The vital prognosis of one of them would be engaged.

A police release is expected over the next few hours, but the latter already recommends, once again, the greatest caution in the Valais Alps, the avalanche danger being marked (level 3).

These were the details of the news Avalanche in Nendaz: two people swept away for this day. We hope that we have succeeded by giving you the full details and information. To follow all our news, you can subscribe to the alerts system or to one of our different systems to provide you with all that is new.

PREV Woman in Singapore gets creative by transforming used plastic bags into chic dress (VIDEO)
NEXT In Singapore, over 6,000 jobs available as Changi Airport speeds up hiring amid travel recovery