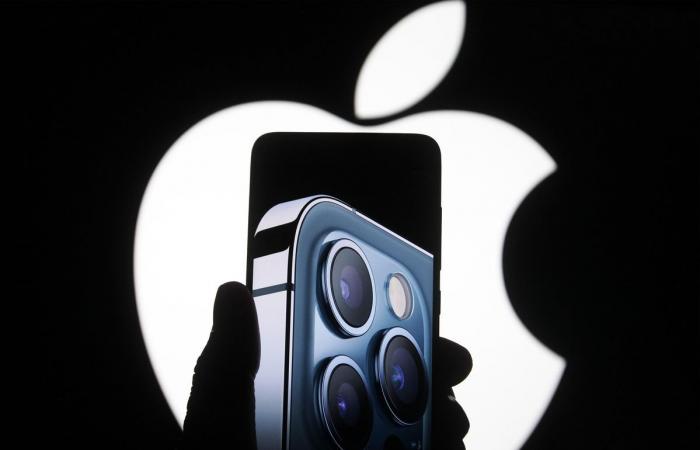 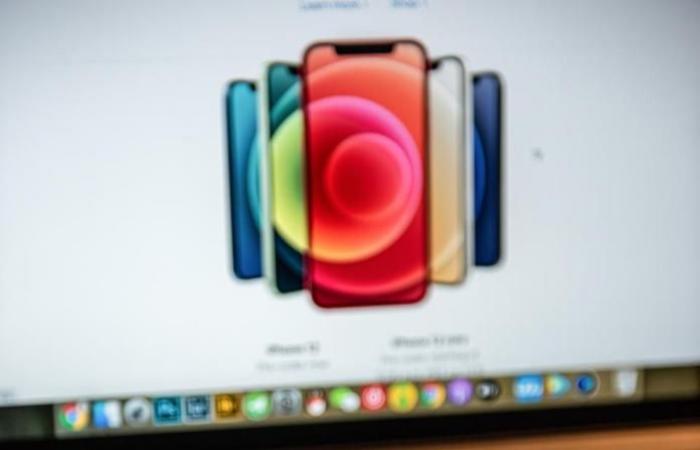 Apple’s iOS 14 is probably the most privacy-safe mobile operating system in the world. However, much of the planned features have been delayed until 2021. At the time, Apple stated that mobile device developers weren’t ready.

As it turns out, that may not be the case.

And Apple has now admitted that its own advertising attribution software has two major flaws.

The Apple software in question is an attribution framework called SKAdNetwork. I consult with a number of mobile marketing companies and have heard for weeks that large mobile ad networks have processed hundreds of thousands of SKAdNetwork postbacks that do not seem to contain all of the required information and that internal consternation is mounting.

When Apple delayed the full implementation of data protection from iOS 14 until 2021, the company said the following:

“In order to give developers time to make necessary changes, apps need permission to track users from the beginning of next year. “(Emphasis added.)

However, a few days ago, this appeared in the iOS and iPadOS 14 software release notes:

“Known Issues with SKAdNetwork: The Source App ID and Conversion Value parameter values ​​are not available in the version 2 installation validation postback that the device sends to your ad network’s registered postback URL.”

To understand what’s going on here, you need a little background knowledge.

When developers market apps, they want to know which campaigns are working. Mobile Attribution Services give them this insight using an Apple-created device identifier called IDFA, which was previously freely available unless iPhone and iPad owners intentionally choose a rather obscure system setting. However, ad networks can see this device ID, and an attribution service can link this visibility to the IDFA of a device that has just completed an app installation. In other words, an IDFA ties the points for marketers to ads that have succeeded – that achieved their goal – and allows app publishers to double how things work, not delete them.

SKAdNetwork is, in a way, Apple’s replacement for IDFA.

Like any other identifier, the IDFA can be misused. Therefore, Apple has decided to change the IDFA in iOS 14 from a mostly ignored opt-out to a direct opt-in every time someone installs an app. The result is that mobile app developers were extremely concerned that most people would opt out and block their ability to properly track and optimize ad campaigns. While doing so would increase consumer privacy, it would also limit the ability of app publishers to grow … and also break many other standard mobile marketing and advertising practices.

Rather than revealing a device identifier such as IDFA that could compromise identity, Apple’s privacy-safe mapping method, SKAdNetwork, includes Apple itself notifying ad networks when an ad is successful.

That’s all well and good – most marketers are in favor of added privacy while they can still measure the effectiveness of ads – but it has to work.

Apple has now essentially admitted that two key parts of SKAdNetwork just don’t work at all. The first is the “Source App ID,” which is the source app that someone will initially see an ad in. This is absolutely vital piece of information for marketers: they need to know which ad placements will make them successful. Without this promised data, which is currently missing from SKAdNetwork notifications to ad networks, marketers simply cannot optimize future ad campaigns. They don’t know where success is coming from.

The second error is that conversion value parameters are also missing. Another important element of SKAdNetwork is returning privacy-safe data to marketers, not just about which ads succeeded in which apps, but also what the new app users you’ve purchased are actually doing on your app. This conversion value is also missing.

(Note: All SKAdNetwork data is reported aggregated and delayed. Advertisers only receive a very limited amount of conversion data after installation so that it remains privacy-proof.)

Ultimately, Apple will fix this.

And ultimately, Apple will fully implement the privacy features of iOS 14, including the capabilities of SKAdNetwork for mobile marketers.

But it now seems likely that delaying the company’s full implementation by an unspecified date in 2021 won’t affect the readiness of the ecosystem as much – although the ecosystem, including major players like Facebook and Google, is honestly not ready just yet – but Apple’s own software readiness.

I asked Apple for a comment on this situation and will update this post with each response.

These were the details of the news Core functions that are missing in SKAdNetwork for this day. We hope that we have succeeded by giving you the full details and information. To follow all our news, you can subscribe to the alerts system or to one of our different systems to provide you with all that is new.