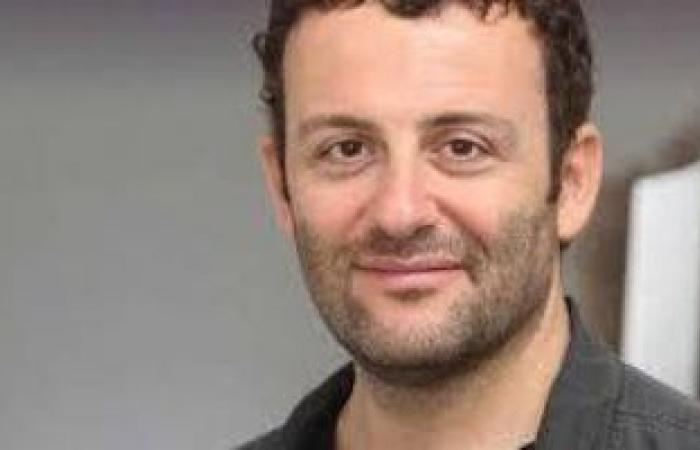 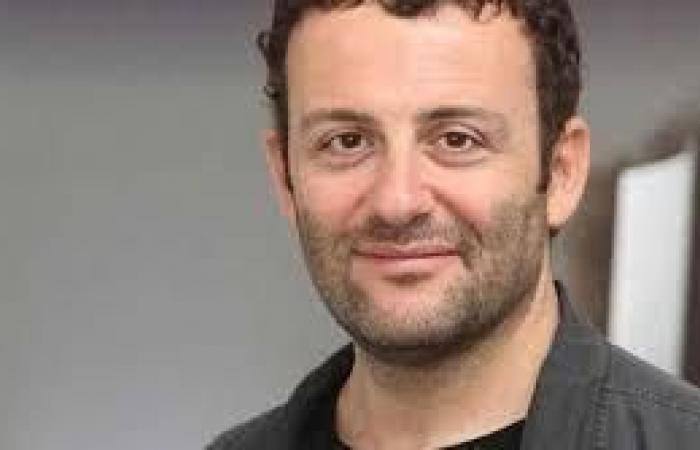 The Seventh Day publishes the first picture of the Turkish cartoonist Erdel Yasaroglu, who abuses the prophets, and whose offensive cartoons provoked the feelings of Muslims around the world.

At a time when the Ottoman dictator, Turkish President Recep Tayyip Erdogan, installs himself as the protector of the Islamic religion from the standpoint of the media and raising his collapsing popularity in Turkey, through his calls for a boycott of French products, that dictator forgot that his press provokes Muslim feelings and publishes cartoons offensive to the prophets.

And the Turkish painter, “Ardal Yasar Oglu”, published in “Komikaza” magazine of the Turkish Communications Company, which is supervised by the Turkish government led by the Justice and Development Party, a group of cartoons insulting to the Prophet Noah mocking the construction of the ship that God commanded him to build, as well as carrying many animals, as That painter mocked the collection of animals, and even directed the insults of Nabih to the Prophet Noah, peace be upon him.

The Turkish cartoons insulting to the Prophet of God Noah also included ugly words and embodiments of him and sexual conversations between the animals that the ship carried, but the matter came to a hadith of the Prophet of Noah in which he could not publish in any media of a Muslim country, except in the Turkish media.

The insulting cartoons also affected Kalim Allah, the Prophet of God Moses, peace be upon him, the owner of the miracle of the stick that split the Red Sea in half..

The cartoons of the prophets caused a sensation in Turkey, as the Turks criticized the publication of the cartoons in the Turkish media loyal to the Ottoman dictator, considering that what Erdogan did and neglected to publish the cartoons as a clear insult to Islam, and that Turkey showed its true face in support of secularism.

These were the details of the news The first picture of the Turkish cartoonist “Erdel Yasaroglu” insulting the... for this day. We hope that we have succeeded by giving you the full details and information. To follow all our news, you can subscribe to the alerts system or to one of our different systems to provide you with all that is new.