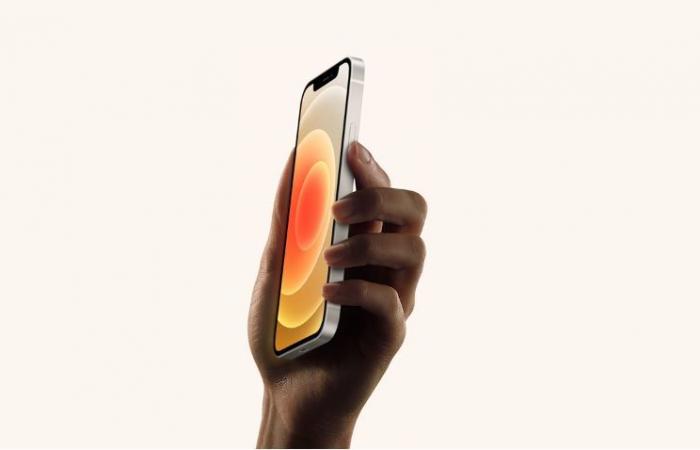 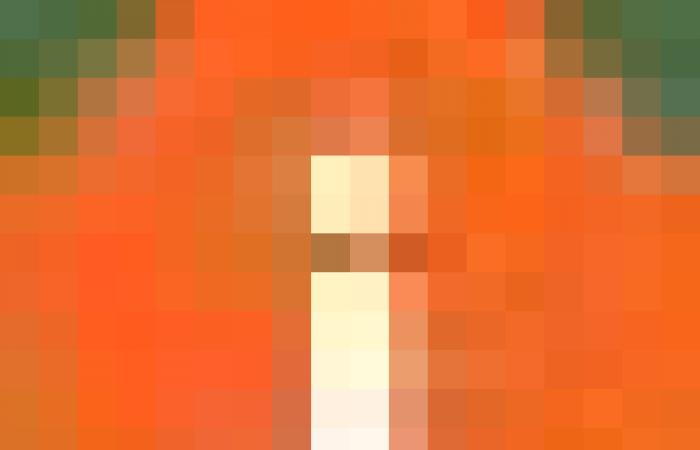 But with all of these new features, the iPhone 12 and its three brothers – Mini, Pro, and Pro Max – cost a tidy amount of money, which begs the key question. Is it worth waiting until Black Friday to secure these? new iPhones?

As the most famous tech savings event of the year, Black Friday offers the chance to get a massive discount on phones, cameras, consoles, and pretty much every area of ​​technology.

While we would normally expect Black Friday iPhone deals to offer some huge savings, the iPhone 12 is a line of cell phones that we’re not sure will feature prominently over Black Friday.

What are the chances of iPhone 12 deals coming out on Black Friday?

Last year we saw some really impressive discounts on the iPhone 11 over Black Friday that in theory would suggest that the same could be said about the iPhone 12.

The problem is due to the many delays caused by Covid-19. Apple’s iPhone 12 launch didn’t happen until mid-October, and the last two devices – the iPhone 12 Mini and Pro Max – won’t be released until November 6, a few weeks before Black Friday 27. November.

The iPhone 11, on the other hand, was launched in September. This allowed prices to fall for a few months and retailers to do big deals on iPhone 11s during the Black Friday period.

While we’re not saying there won’t be any Black Friday iPhone 12 deals … it’s unlikely there will be any to blow your socks off, more a flick than anything.

However, if you don’t necessarily want to have the handset right out of the box, we recommend waiting until Black Friday. We might all be surprised by an absolute bargain or by a retailer trying to beat the competition.

The other factor to consider is that Apple has launched four devices in this range and retailers will also be keeping an eye on the iPhone SE, 11, and XR. This means that it is very unlikely that all four iPhone 12 devices will see top-level deals.

In the past, the best deals tend to take care of the cheaper devices. So if you’re looking for a cheap iPhone 12 around Black Friday, your hopes are best placed on the 12 or the Mini, the Pro and Pro Max are unlikely to come that far in price.

The Black Friday gold mine of iPhone 11 and XR deals

While we can’t be sure whether or not the iPhone 12 has lots of strong Black Friday deals, two phones we’re sure of are the iPhone XR and the iPhone 11.

That means retailers have the potential to do so Really commit to these older but still very popular phones. In fact, we wouldn’t even be a bit surprised if Black Friday’s best cell phone deals were on these two phones.

And unless you are Really The iPhone 11, which has dedicated itself to the 5S or Apple MagSafe function, offers very similar performance to the iPhone 12 at a far cheaper price.

The best deals on iPhone 11 and XR

to / from the USA, Mexico and Canada

Domestic and international text in 37 countries

Users may notice reduced speeds when the network is congested

These were the details of the news Should you wait until Black Friday to buy the iPhone 12... for this day. We hope that we have succeeded by giving you the full details and information. To follow all our news, you can subscribe to the alerts system or to one of our different systems to provide you with all that is new.