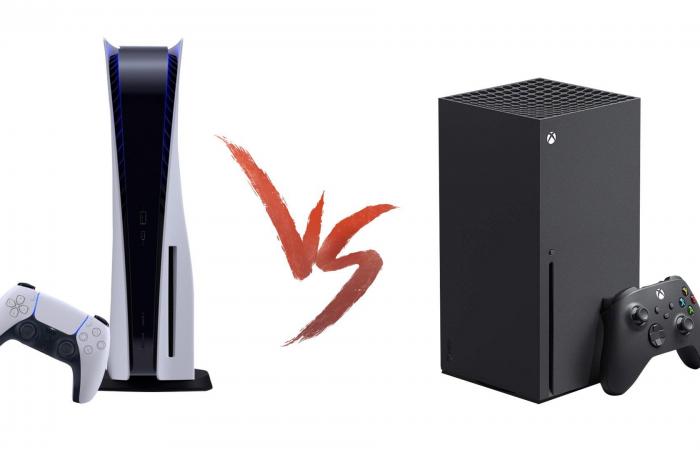 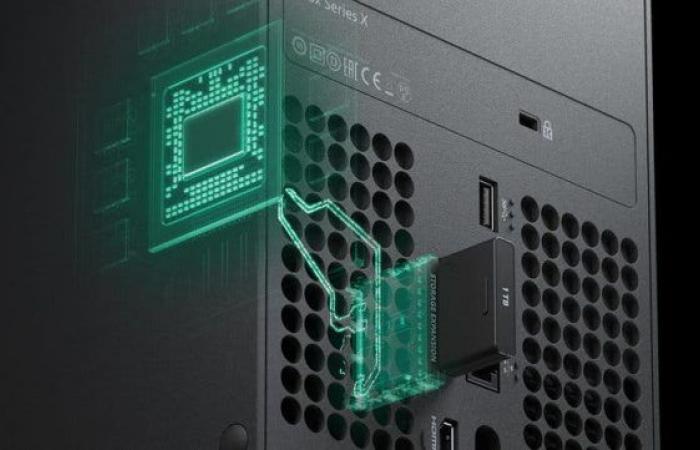 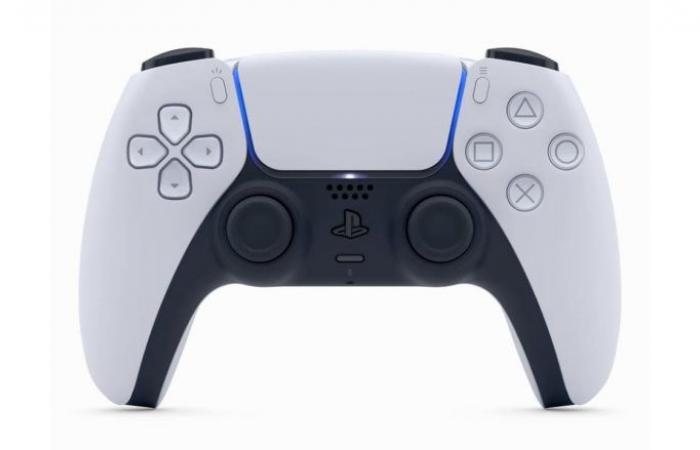 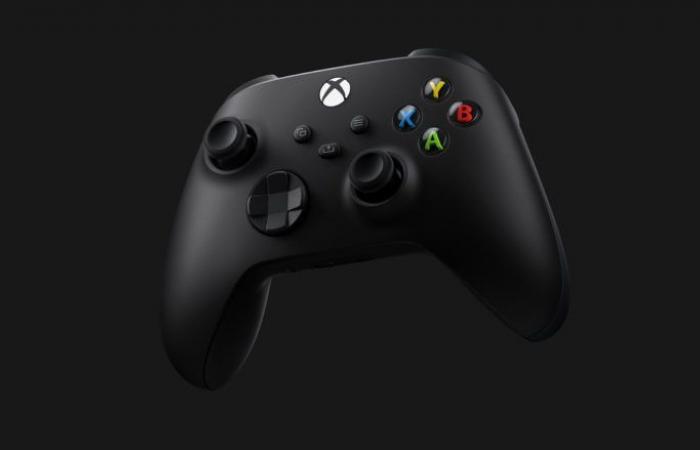 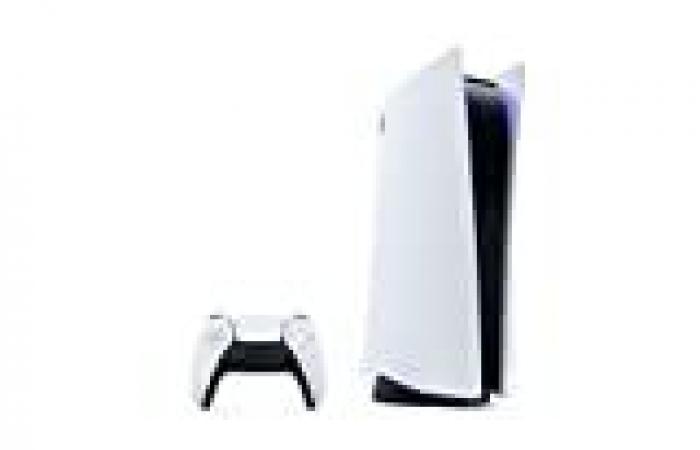 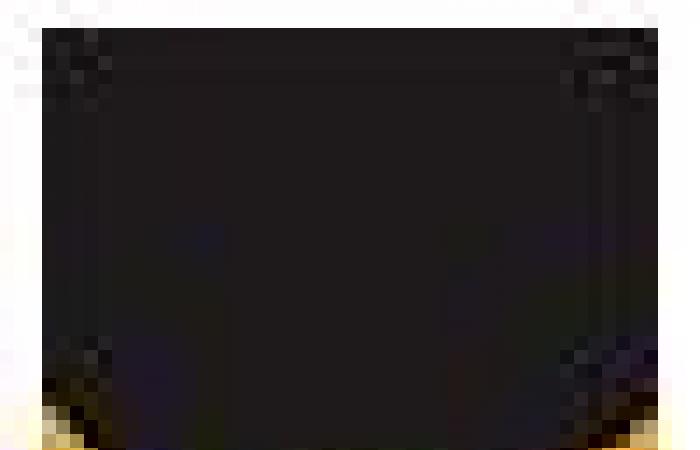 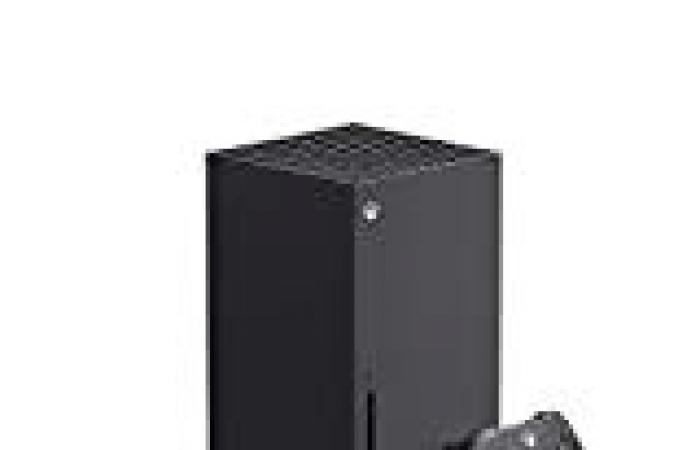 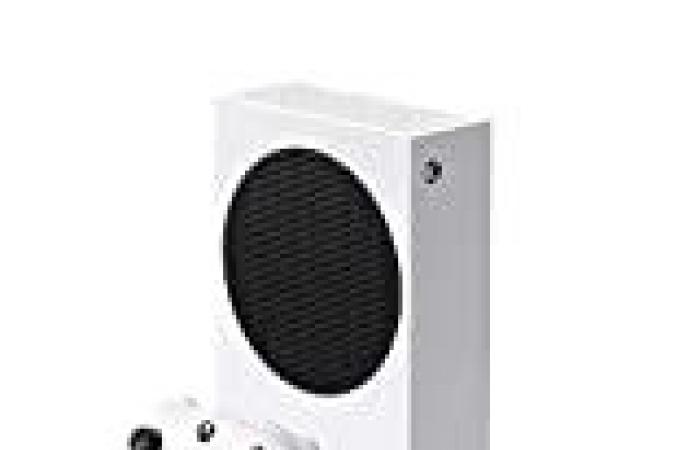 With official release dates for the end of 2020, the two new consoles imagined by Sony and Microsoft already promise to engage in a fierce competitive war.

Whether it’s the Xbox Series X or its rival the PlayStation 5, the two new next-gen machines announced by Microsoft and Sony already promise to take video gaming to a level never before seen on console. Enough to relaunch the traditional war between pro-PlayStation and Xbox fans.

Design: Monolithic but not only aesthetic

Far from the PS4 and Xbox One X, Sony and Microsoft have obviously decided to innovate on the design side this year, with two consoles at massive but very different appearances one from the other. Thus, while the PlayStation 5 offers a two-tone design with rounded lines, the Xbox Series X assumes a monolithic aesthetic to say the least futuristic.If we refrain from judging the two consoles on their appearance, we still note that the two manufacturers seem to have defined their aesthetics according to performance of the latter, and therefore of their need to be efficiently ventilated. While Mark Cerny, the architect of the PS5 evoked last March in an interview with The Guardian “A high-performance cooling system” made possible thanks to the side vents, the Microsoft console will be able to manage 70% hot air flow in addition to the Xbox One X, promised Jim Wahl, director of mechanical engineering at Xbox at the DigitalFoundry site.

Performance: Xbox is boxing the PS5

After their exterior beauty, we tackle the interior beauty of the new machines from Microsoft and Sony. Unsurprisingly, this is where the disparities really start to show. While the PS5 and Xbox Series X both feature a powerful CPU AMD Ryzen Zen-2 huit hearts, Microsoft’s console stands out from its rival, offering maximum clocking at 3.8 GHz, while the PS5 is content with 3.5 GHz. GPU side, the machines are playing elbows, both offering a custom AMD RDNA 2 architecture engraved in 7 nm and 16GB of RAM. Finally, regarding their display performance, the two consoles offer image quality 8K coupled with a refresh rate at 120Hz. The only difference that once again offers Microsoft the advantage, the Xbox Series X benefits from 12 TFlops of graphics power, against 10.28 TFlops for the PS5.

In terms of internal memory, it is (once again) the Xbox Series X that stands out at first glance, with 1024 GB of SSD storage memory against only 825 GB for the PS5. A very relative advantage, all the more so since if the two machines can benefit from a memory extension, that of Microsoft requires investing in a Seagate proprietary SSD expansion, estimated at just over $ 200 each for 1TB. For its part, the PS5 has a free internal slot intended to accommodate a standard M.2 NVMe SSD, which should leave more choice to gamers.

The PlayStation 5 is probably a little behind in terms of power, yet Sony hit hard by announcing an impressive data rate: 5.5 GB / s for RAW, and 8 to 9 GB / s for compressed formats. Enough to make the Xbox Series X pale, which is content with 2.4 GB / s in RAW, and 4.8 GB in compressed. On paper, ingame loading times announced by Sony should therefore be very short, or even non-existent, greatly surpassing the Microsoft console. It will still be necessary to ensure that the servers and player connections follow.

Controllers: Sony takes matters into its own hands

Sony and Microsoft have obviously taken advantage of the launch of their consoles to formalize new controllers. With its DualSense, the PlayStation 5 however manages to stand out from its competitor, by integrating in addition to its now traditional touch zone, a new, more sensitive haptic motor, as well as adaptive tension triggers. Two new features which, when combined, will allow even more realistic sensations, promises Sony. We can already imagine their usefulness in an FPS, especially when the player has to handle different firearms. For fans of multiplayer games, speakers, a microphone and a 3.5 jack are also integrated into the controller.

For its part, the new Xbox Series X controller clearly struggles to compare. Apart from the arrival of a share button and a slightly modified design, the new controller from Microsoft does not make a big change, and keeps its battery power, while the DualSense offers a 1560 mAh battery and the USB-C fast charge function, allowing them to last 8 to 10 hours ingame. However, the American manufacturer still ensures a good point by also being compatible PC et Xbox One, unlike the DualSense, which will be a PS5 exclusive (the PS4 DualShock can however be used on the next-gen console). Finally, note that the PS5 controller is a little more expensive than that of the Xbox Series X and S: 69.99 against 59.99 euros.

Line-up and excluded: a matter of taste

The new consoles from Sony and Microsoft may have some technical differences, it is especially in terms of their exclusives and their starting line-up that the choice of players is likely to be made.

At Xbox, Phil Spencer teased at the Polygon site the “better” console story launch line-up. While many players did not hide their disappointment after the announcement of the postponement of the highly anticipated Halo Infinite, planned exclusively for day-one on the machine, they were nevertheless able to console themselves with other titles from third-party licenses such as Assassin’s Creed Valhalla or Watch Dog Legion accessible from the release of Xbox Series X, as well as several excluded announced for the coming months, like Fable and State of Decay 3.

At Sony, however, the PS5 has bet on several big excluded day-one, including the beta of Call of Duty BO Cold War, Sackboy, a Big Adventure, or the highly anticipated Spider-Man Miles Morales. A little later, the new God of War, Final Fantasy XVI or Horizon Forbidden West should also join the list of titles reserved for the Japanese manufacturer.

Lists of games that may seem quite small for the moment, but to which we must add backward compatibility services. On this point, it is no surprise that Microsoft wins against Sony, which announced a few weeks ago the arrival of the PlayStation Plus Collection.

The cloud: the new El Dorado of consoles

For several years now, subscription game services have become the backbone of video game manufacturers and publishers. As a result, when you buy a console, you don’t just buy the machine, but often all of its accessible services. Thus, as for its PS4, the PS5 will offer the service of cloud gaming PS Now, allowing access to more than 700 streaming games directly from your console or PC, as well as a subscription PlayStation+, allowing online play and access to games “free” every month. Combined, the two services offered by Sony cost around € 120 per year. For its part, the new Xbox will also offer its cloud gaming Xbox Game Pass Ultimate on PC and Android console, with access to over a hundred streaming games. Note that the offer also includes Xbox Live Gold, which allows you to play online. A winning combo, but offered at a high price of € 13 / month, or € 156 per year.

And the price in all of this?

Heralded as the most powerful consoles ever imagined by their creators, the PS5 and Xbox Series X come at a price, and you might as well warn you right away, it isn’t cheap. For the new PlayStation, which is scheduled for release on November 19 in France, count as well 499€. A lower price than what the rumors announced, and which aligns perfectly with that of the Xbox Series X. No doubt aware of the high price of their consoles, the two manufacturers will also offer a model stamped digital only, without a 4K Blu-Ray player, and only supporting digital games. A good compromise for gamers, who will be able to benefit from a PS5 Digital Edition (€ 399) and an Xbox Series S (€ 299) for a more affordable price, but without compromising on power.

So, what do we choose?

We know it, the choice of a console rarely stops at its simple performance, otherwise the Nintendo Switch would never have enjoyed the success that characterizes it. If Microsoft is essential on the technical level, for its part, Sony manages to take advantage of its launch line-up and its many exclusions, as much as by the new features integrated into its DualSense controller. Between the two new mastodons of the video game, it will therefore be above all a question of making a choice according to the expected games and the various services offered.

Where to pre-order the PS5 and Xbox Series X?

These were the details of the news what is the best console? for this day. We hope that we have succeeded by giving you the full details and information. To follow all our news, you can subscribe to the alerts system or to one of our different systems to provide you with all that is new.