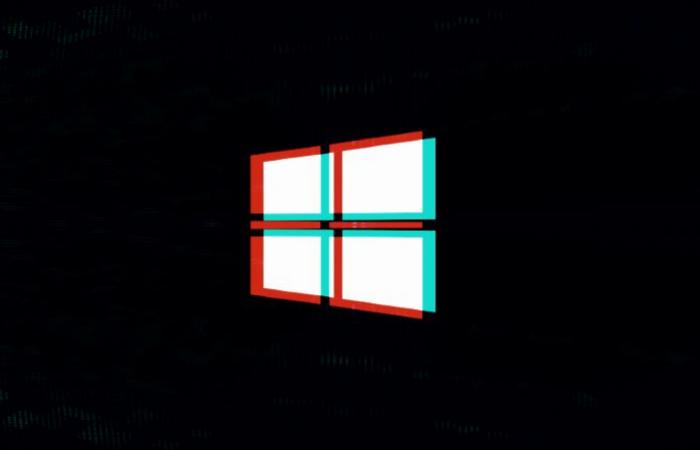 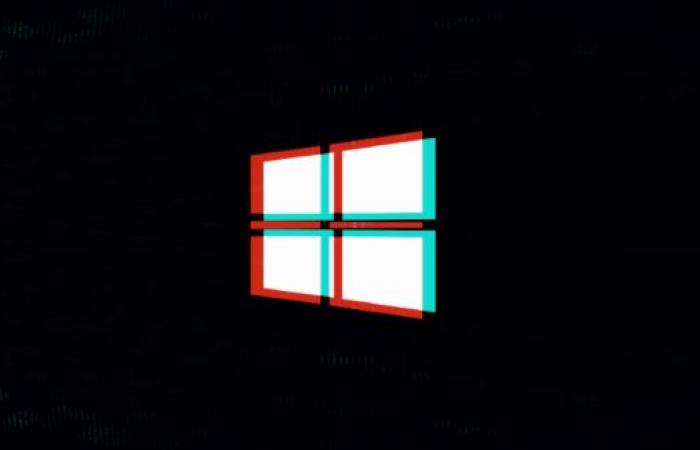 Microsoft has released two out of band security updates to address security issues for the Windows Codec Library and the Visual Studio Code application. Both updates come after the company released its monthly batch of security updates last Tuesday, fixing 87 vulnerabilities this month.

The first bug is tracked as CVE-2020-17022. Microsoft claims that attackers can create malicious images which, when processed by an application running on Windows, can allow the attacker to execute code on an unpatched Windows operating system.

All versions of Windows 10 are affected. Microsoft has stated that an update for this library will be automatically installed on users’ systems through the Microsoft Store.

Not all users are affected, but only those who have installed the optional HEVC or “HEVC from Device Manufacturer” media codecs from Microsoft Store. HEVC is not available for offline distribution and is only available through the Microsoft Store. The library is also not supported on Windows Server.

The second bug is tracked as CVE-2020-17023. Microsoft claims that attackers can create malicious packet .json files which, when loaded into Visual Studio code, can execute malicious code.

Depending on the user’s permissions, an attacker’s code could run with the privileges of an administrator and allow him full control of an infected host. Package.json files are regularly used with JavaScript libraries and projects. JavaScript, and in particular its server-side Node.js technology, is one of the most popular technologies today.

Visual Studio Code users are advised to update the app as soon as possible to the latest version.

*The article has been translated based on the content of Source link by https://www.zdnet.fr/actualites/microsoft-publie-des-mises-a-jour-de-securite-d-urgence-pour-windows-et-visual-studio-39911533.htm
. If there is any problem regarding the content, copyright, please leave a report below the article. We will try to process as quickly as possible to protect the rights of the author. Thank you very much!

These were the details of the news Microsoft releases emergency security updates for Windows and Visual Studio for this day. We hope that we have succeeded by giving you the full details and information. To follow all our news, you can subscribe to the alerts system or to one of our different systems to provide you with all that is new.