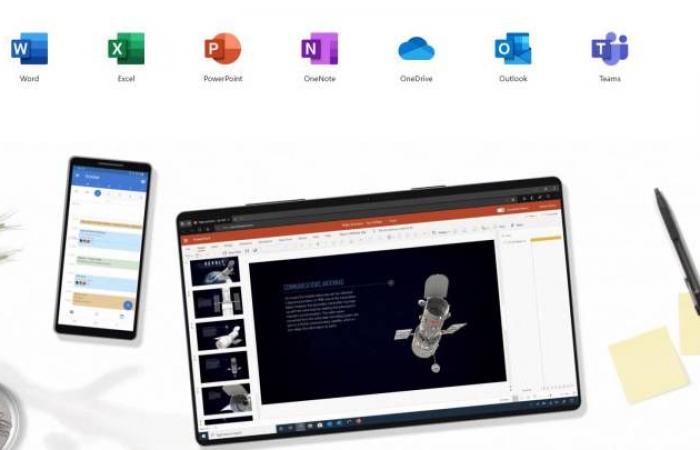 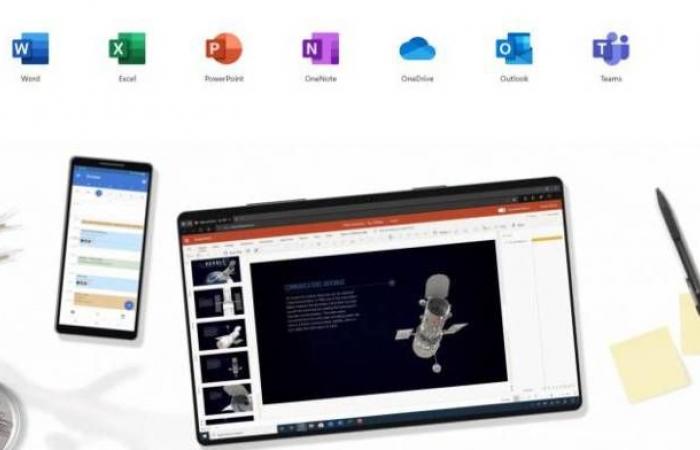 Microsoft Office is the most famous office suite in the world. Everyone who has stood in front of a computer has tried or at least knows its benefits, although the vast majority decided at the time to install it and have it forever. However, this worked like this until about 10 years ago. So if you want to switch from Office 2010 to Office 365, here’s how.

This question may seem a bit obvious, but it needs to be answered. Ever since the internet hit users, we haven’t stopped seeing the various programs keep getting more and more updates. Office is no exception, and it was good to take the plunge to digital so that its users could adopt all of the enhancements available. However, upgrading from Office 2010 to 365 is not just about a more modern design and the latest tools, it’s also about security. The applications are also likely a door that a virus can sneak through and infect your PC. So this has increased security.

How to update Office to version 365

We’re moving on to what we’re interested in, which is to update the Office app from version 2010 to the most current of all. You have to remember that yes or yes, the license key must be at hand. So, you need to find the 25-digit card that you entered when you first installed the program in order to activate it. There are several methods, and we will start with the simplest one: any application in the Office suite.

For example, open Word and in the File section, follow the path Office Account> Update Options> Update Now. Once you have accepted the update, you should know that you will be switching to the new system, i.e. the subscription system. Resetting this procedure after launch is an odyssey, if not impossible.

The second method is through the Microsoft Store. We are not referring to the brand’s online store that you access through the browser. This also allows you to update from Office 2010 to 365. If you continue with the store, after logging into the program you will recognize the apps you have installed and will be given the option to update directly.

These were the details of the news How to switch from Office 2010 to Office 365 for this day. We hope that we have succeeded by giving you the full details and information. To follow all our news, you can subscribe to the alerts system or to one of our different systems to provide you with all that is new.