The video shows the inside of Apple’s new iPhone packaging 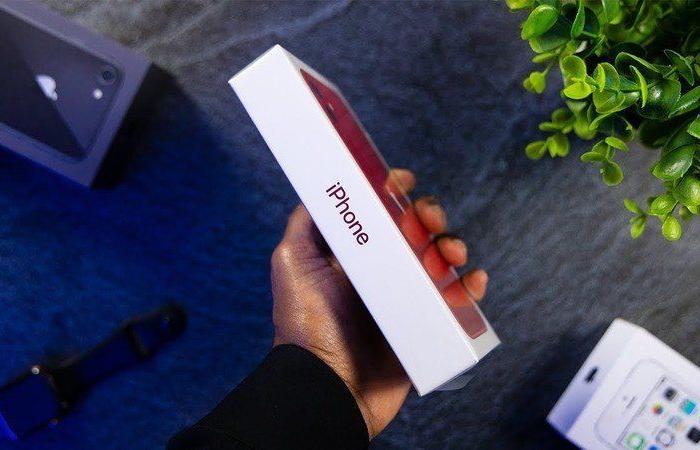 According to AppleTrack, we’re getting some of our first experiences with Apple’s new iPhone packaging. A new video from tech YouTuber Rjey shows off an iPhone 11 and most importantly the new box it is now available in.

When Apple unveiled its new iPhone 12, iPhone 12 mini, iPhone 12 Pro and iPhone 12 Pro Max phones, it also announced that the power adapter and EarPods would be removed from the packaging. Now the box of a new iPhone contains the phone itself, a Lightning-to-USB-C cable, and the usual documentation and sticker.

It was also reported that Apple would be changing the packaging for its entire iPhone range, including earlier generations such as the iPhone 11, iPhone XR, and iPhone SE. Rjey bought an iPhone 11 in (PRODUCT) RED and actually received it in Apple’s new, minimal packaging.

Prime Day may have ended, but these 25 offers are still available!

In addition to removing the charger and EarPods headphones, Apple has apparently also reduced the number of stickers that came with an iPhone from two to one.

Rjey compared the size of the new iPhone 11 box to that of the iPhone 8 and iPhone 5S, and you can definitely tell that removing the accessories resulted in a box that took up much less space. Apple says the move will result in 450,000 cars being removed from the road each year.

Check out the full video showing Apple’s new iPhone packaging and the information inside:

These were the details of the news The video shows the inside of Apple’s new iPhone packaging for this day. We hope that we have succeeded by giving you the full details and information. To follow all our news, you can subscribe to the alerts system or to one of our different systems to provide you with all that is new.