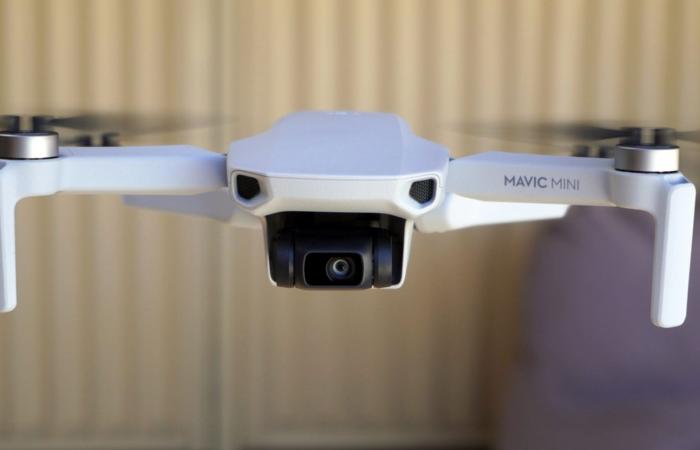 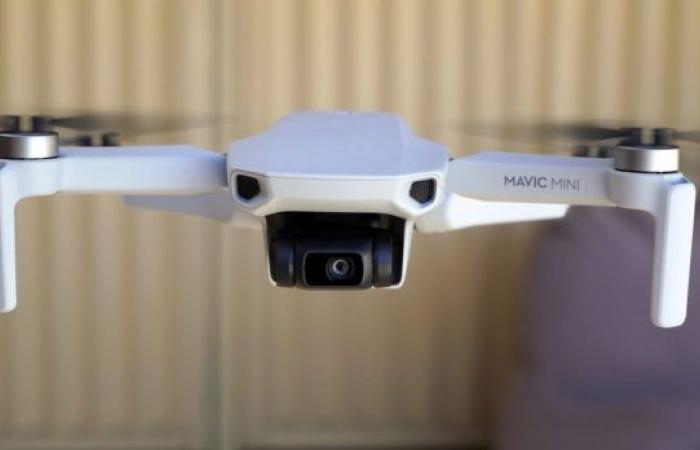 According to a Chinese website, the latest update to the DJI Fly app has almost doubled the range of the smaller Mavic Mini drone. The official release notes from DJI say nothing about the improved range.

Chinese website Kanzhaji shared a post suggesting that the latest version of the DJI Fly app will improve the range of the smaller Mavic mini drone. Version 1.1.10 is supposed to be the update behind the magic, but according to DJI only fixes “problems with app crashes and improves general stability”.

Some users have stated that the update allowed the Mavic Mini to fly up to 2.5 km, with the video feed being lost from the original 1.5 km. In the past the drone lost the connection to the controller at approx. 1.7 km, now only at approx. 2.8 km.

We asked DJI if the update gave the Mavic Mini an improved range. We are waiting for an answer. If so, it’s great to see that Mavic Mini users can now fly with greater peace of mind and fly further outward.

The update is currently only available for iOS. Android is expected to receive the update in the next few days.

Throughout the life of the Fly app, DJI has updated it, introduced new features and put it on a similar playing field as the more established DJI GO 4 app. The fact that DJI is in line with the updates makes me believe that they are preparing the app for the upcoming Mavic 3 series, which is expected to be out later this year or early next year.

You can keep up with the following update history:

These were the details of the news The DJI Fly update has reportedly increased the flight range of... for this day. We hope that we have succeeded by giving you the full details and information. To follow all our news, you can subscribe to the alerts system or to one of our different systems to provide you with all that is new.