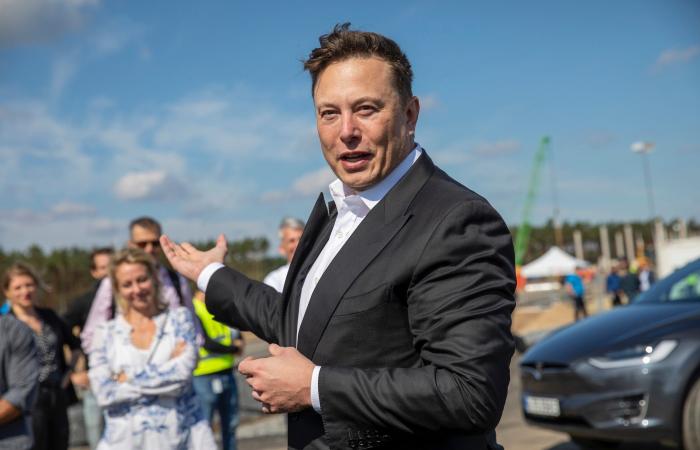 Elon Musk’s SpaceX will launch a satellite on November 10th that can measure sea level rise from orbit.

The Michael Freilich Sentinel-6 satellite updates maps of the oceans every 10 days and shows scientists how much the sea level rise is eroding the coasts.

On-board digital altimeters can measure changes in elevation in the millimeter range from the satellite orbiting 830 miles above the earth.

The aim of the data is to help decision-makers and governments to better protect coastlines and prepare for floods.

The satellite will launch on Nov. 10 aboard a Falcon 9 rocket launched from Vandenberg Air Force Base, California, Bloomberg reported for the first time.

The project is a collaboration between the European Space Agency (ESA) and NASA and is expected to improve sea level data for three decades.

NASA hired the aerospace company SpaceX to launch the satellite.

Paul Counet, chief strategy officer for the European Meteorological Satellite Exploitation Organization, which will operate the satellite, told Bloomberg: “Global and regional sea level measurements have become a valuable tool for decision-makers to assess one of the most compelling effects of climate change and how to do so prepare for coastal flooding. ”

ESA will provide further details about the mission at an online press conference on Friday at 4 p.m. CEST.

Site highlights in your inbox every day.

These were the details of the news Elon Musk’s SpaceX launches a satellite that can measure sea level... for this day. We hope that we have succeeded by giving you the full details and information. To follow all our news, you can subscribe to the alerts system or to one of our different systems to provide you with all that is new.